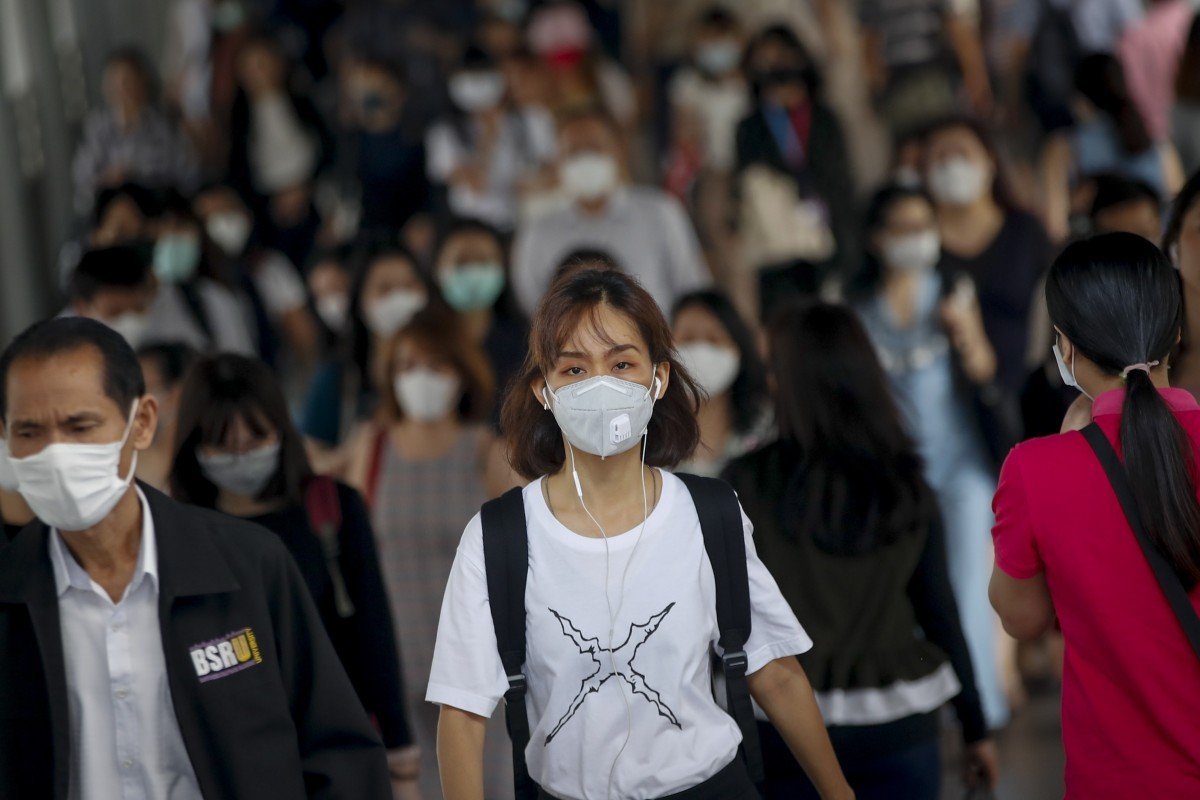 The World Health Organisation (WHO) declared a global public health emergency over the spread of the Wuhan coronavirus on Thursday, citing the potential of the virus to spread to countries not prepared to deal with the contagion.

Declaring the public health emergency of international concern (PHEIC), WHO director general Tedros Adhanom Ghebreyesus emphasised multiple times during a press conference in Geneva that the move was not “a vote of no confidence” in China’s ability to control the outbreak.

“Our greatest concern is the potential for the virus to spread to countries with weaker health systems and which are ill prepared to deal with it,” Tedros said.

Alongside his declaration of a global public health emergency, the WHO chief also outlined a number of recommendations to countries as they respond to the contagion’s spread, including accelerating the development of a vaccine, reviewing preparedness plans, combating the spread of misinformation, and sharing data with the United Nations body.

But WHO officials also warned that drastic restrictions in travel and trade were not necessary, and said they opposed any move to close borders with China or restrict Chinese travellers’ access. Though they did not mention Russia by name, their remarks came soon after Moscow announced it was closing sections of the Russia-China border and suspending visas for Chinese visitors.

“Some countries have taken questionable measures concerning travellers,” said Didier Houssin, chair of the WHO’s emergency committee. Those measures, he said, “should not constitute an example to follow”.

With the declaration of a PHEIC, the WHO will have greater authority to question such actions, Houssin said: “Why did you take this decision? What is the science supporting this decision? Could you reconsider this decision?”

Many governments “don’t have a firm understanding of how to contain the spread of the coronavirus yet, and I think that’s why some countries are taking such drastic measures” like Russia’s decision to close much of its border with China, said Jan Jones, a professor of hospitality and tourism management at University of New Haven.

“I wouldn’t want to comment on whether Russia should or should not do that, but until we have more facts about how this is being spread and how to contain it, they’re going to be extremely preventative and cautious,” Jones said.

The WHO’s alert “is going to have a profound affect on all areas of the tourism industry globally,” she added. “People will initially panic and think that all travel should stop because typically people don’t get as informed as they could be on the topic.”

Amid the outbreak, numerous governments are advising against all non-essential travel to China, while countries including the US and Japan have chartered flights to Wuhan to extract citizens living inside the locked-down city of about 11 million people. Several international air carriers have scaled back or suspended flights to the country amid dwindling demand.

Tedros characterised travel restrictions as countries punishing China, which he said deserved only respect for its handling of the outbreak. “Where respect is due, then you don’t punish,” he said. “Meaning if anyone is thinking about taking measures it’s going to be wrong.”

The WHO’s announcement came amid rising criticism of the health agency’s decision last week not to declare the outbreak a PHEIC, despite the rapidly rising number of cases inside China and the disease’s steady spread overseas.

To date, the Wuhan coronavirus, known as 2019-nCoV and the novel coronavirus, has infected at least 8,100 people in mainland China and killed 171 people. Over 100 cases have been reported overseas; the vast majority of subjects were recent travellers to Hubei province, of which Wuhan is the capital.

But of critical concern to health authorities is the small but rising number of human-to-human transmissions outside China, where a person with no recent travel to the country contracts the disease from another individual.

The WHO alert “makes sense given that we’re seeing community transmission in other countries and because the illness is highly contagious”, said Jennifer Huang Bouey, an epidemiologist and Tang Chair in China policy studies at Rand Corporation, a Washington-based think tank.

The new coronavirus so far has a fatality rate that is lower than Sars and Mers, two contagions that spread globally in recent years, Huang Bouey pointed out.

“That means it’s less dangerous for individuals but more dangerous for populations because there will be more people with mild symptoms who are still mobile and still travelling,” she said.

The United States announced its first human-to-human transmission case on Thursday shortly before the WHO’s announcement, following the positive diagnosis of a Chicago resident who contracted the illness from his wife.

Officials from the Centres for Disease Control and Prevention said the development was “concerning”, but added that the immediate threat to the US public remained low.

In another case confirmed earlier this week, a 33-year-old German man was infected with the disease by a colleague visiting from China. That colleague was reported to have shown no symptoms at the time of transmission.

To date, there have been eight confirmed instances of human-to-human transmission outside of China, said Tedros. Beyond the US and Germany, such cases have also been confirmed in Vietnam and Japan.

“Although these numbers are still relatively small compared to the numbers of cases in China, we must all act together now to limit further spread,” he said.

The outbreak has led to Chinese authorities putting numerous cities under lockdown, shutting down major attractions and extending the Lunar New Year holiday.

The government’s response has elicited both praise – most vocally from WHO officials – and also criticism, particularly over a perception that regional officials initially downplayed the severity of the outbreak.

The mayor of Wuhan offered to resign this week over the city’s failure to disclose information in a “timely manner”, while the top health official in Huanggang – another Hubei city – was fired on Thursday after a television appearance in which she could not answer basic questions about how many patients one of the city's hospitals was treating.

Since the outbreak began, WHO officials have been consistently laudatory in their evaluation of China’s response. During Thursday’s press conference announcing the global public health emergency, Tedros, who recently returned from meetings with top Chinese officials in Beijing, spent more than six of his 14 minutes of remarks praising the Chinese government’s actions.

“In many ways, China is actually setting a new standard for outbreak response,” he said. “And it’s not an exaggeration.” 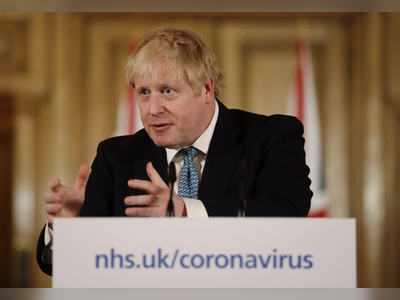