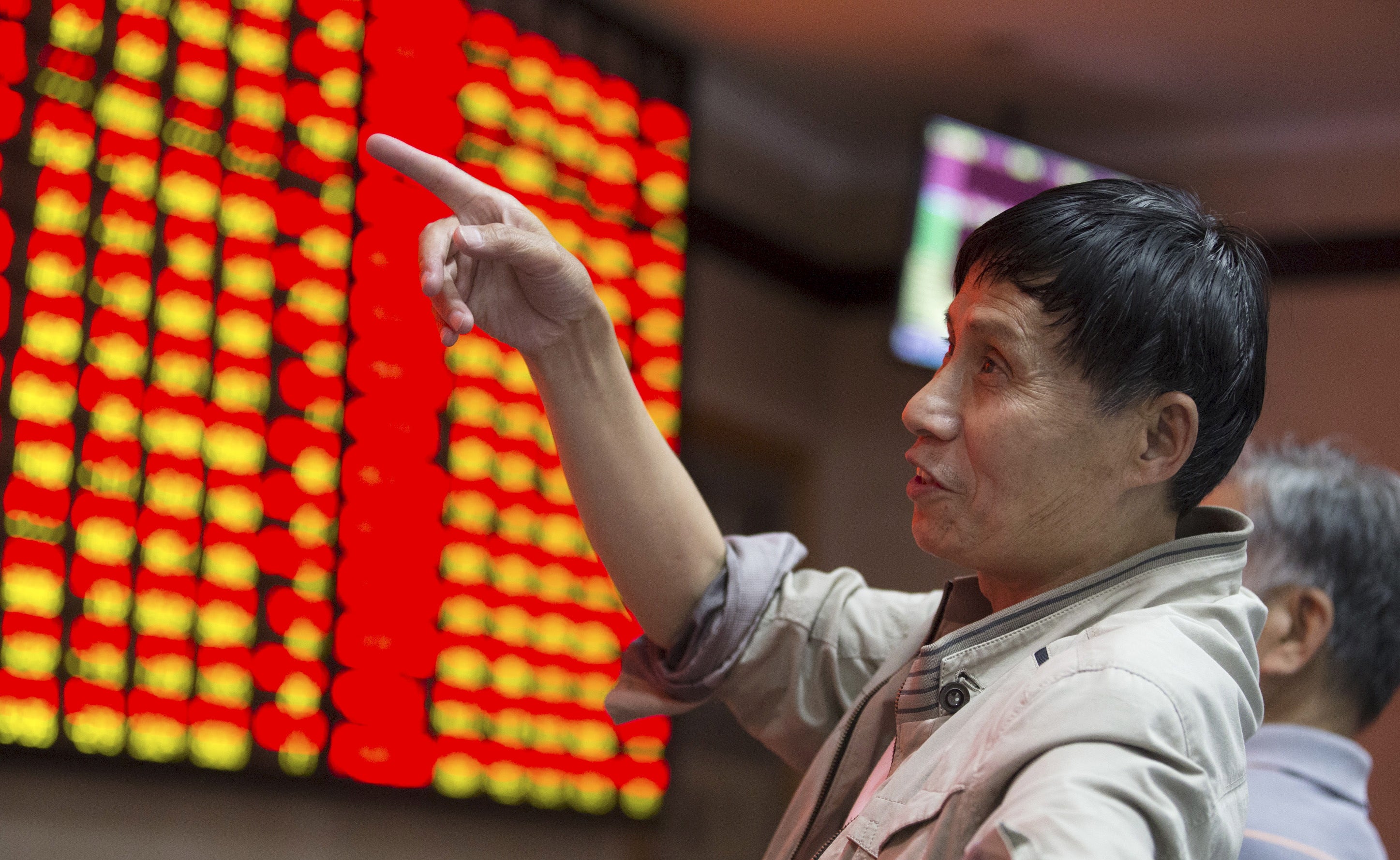 Chinese officials are drawing up plans to further loosen birth restrictions and transition toward policies that explicitly encourage childbirth, according to people familiar with the matter, reflecting increased urgency in Beijing as economic growth slows and China’s population mix skews older.

Policy makers are discussing the possibility of fully doing away with birth restrictions by 2025, the end of the ruling Chinese Communist Party’s current five-year economic plan, according to one of the people. According to that person, China will likely begin by eliminating birth restrictions in provinces where the birthrate is the lowest before enacting nationwide changes.

The party said late last month that it would allow all couples to have as many as three children, weeks after a once-in-a-decade census showed China, the world’s most populous nation, on the cusp of a historic downturn in its population.

Any loosening of restrictions would likely be seen first in China’s economically depressed northeast, a region that the country’s health authorities hinted in February could take the lead in scrapping all remaining birth restrictions.

Some local governments in the region have taken the lead in adopting more aggressive policies in an effort to boost fertility rates. Heilongjiang province, which borders far-eastern Russia, said that couples in 18 of its cities could have a third child in 2016—five years before the same policy was introduced nationwide.

In neighboring Jilin province, government researchers argued in a February report that the province should draft plans to end all birth limits as soon as possible.

"Ending birth restrictions is not enough to reverse the trend of negative population growth in our province," read the report, which was published by Jilin’s development and research center. "It is also necessary to introduce policies to encourage childbirth based on real-world conditions."

Demographic and economic experts say aggressive moves are needed to slow China’s drop in births. The country’s population is expected to fall from the current 1.41 billion to roughly 730 million people by the end of this century, according to projections by an international team of scientists published last year in the British medical journal The Lancet.

While some experts say a smaller population wouldn’t be unwelcome, the structure of the population—without enough working-age people to support the swelling ranks of retirees—could weigh on China’s economy for decades, they warn.

Beijing has been reluctant to abandon birth controls altogether. One of the people familiar with the matter said leaders are worried that a total relaxation in birth restrictions could encourage poorer families in rural areas to have many more children and thus exacerbate economic conditions in parts of the country that the government had recently lifted out of extreme poverty.

Birth restrictions have been a key policy for China since 1980, when the leadership came to regard the country’s large and fast-growing population as an obstacle in building up a strong economy. Many families were compelled to pay fines for having more than one child, while others were subjected to forced sterilizations and abortions.

As the policy took root, it began to instill a mind-set among a generation of would-be parents that made them less willing to bear and raise children, experts say. That has helped push China’s birthrate to its lowest level in decades.

As the ramifications of the birth restrictions have become clear, the Communist Party has gradually loosened its birth restrictions. In 2013, it said that couples in which at least one partner was an only child could have two children without penalty.

It abandoned the one-child policy altogether in 2016, leading to a one-year increase in births. Demographers are pessimistic that last month’s loosening of rules to allow for three children will lead to a lasting shift.

Some experts, including one policy adviser to the Chinese government, have been calling for Beijing to totally eliminate birth restrictions as quickly as possible. The adviser expressed disappointment at Beijing’s decision to take the smaller step last month of allowing a third child. "What’s the point of waiting another few years to abolish all controls?" the person said, dismissing the three-child policy as a joke.

For other scholars, the situation is too drastic—and the moral implications too grave—for the government to continue trying to impose population controls on its people.

"The government needs to recognize reproductive rights as the basic right of its people. With birth control, no matter how many children people can have, Chinese still have no right to make decisions on reproduction," said Mu Guangzong, a professor at Peking University’s Institute of Population Research in Beijing.