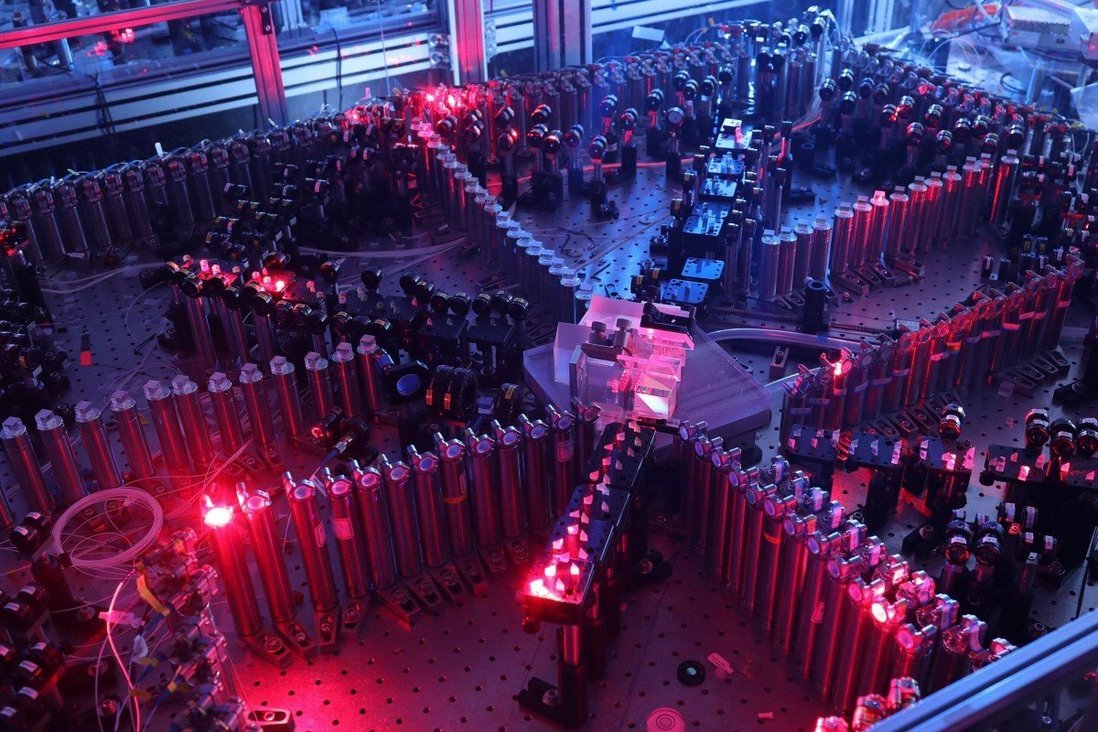 Chinese physicists say they have built a quantum computer one trillion times faster than the most powerful supercomputer, with potential for some real-life applications.

The researchers said that using a process called “Gaussian boson sampling”, their Jiuzhang prototype quantum computer took a little over three minutes to complete a task that the world’s fastest conventional machine would not be able to complete in 600 million years.
“
This achievement firmly established our country’s leading position in international quantum computing research,” a team of researchers led by Professor Pan Jianwei said in a statement introducing a paper published on the website of the Science magazine on Friday.

Quantum computers rely on some counter-intuitive physics of the subatomic world, and are extremely fragile and difficult to maintain.

However, conventional computers struggle to cope with problems that involve uncertainty, such as predicting the rise and fall of the stock market, simulating the vibration of some elusive atoms, tracing the origin of a new-found virus, or guessing a bank account password.

The Jiuzhang was built to find clues in this kind of chaos. For instance, a database may contain many smaller data sets, some of which could have an unknown relation to the other. The Jiuzhang could quickly find out which data sets were related, a daunting task to traditional computers if the database contained a large amount of random information.

This unique calculation capability has a wide range of potential applications such as data mining, bioinformatics and finance, according to the researchers.

In the test reported in Friday’s paper, the Jiuzhang used light particles called photons to perform calculations. The photons must be generated in their purest possible form, because even a small physical discrepancy could lead to errors. And they must be produced one after another, a technical challenge that pushes optical precision to the limit.

“It is easy for us to have one sip of water each time, but it is difficult to drink just a water molecule each time,” said Pan, a lead scientist in China’s national quantum research programme with the University of Science and Technology of China in Hefei, Anhui province. 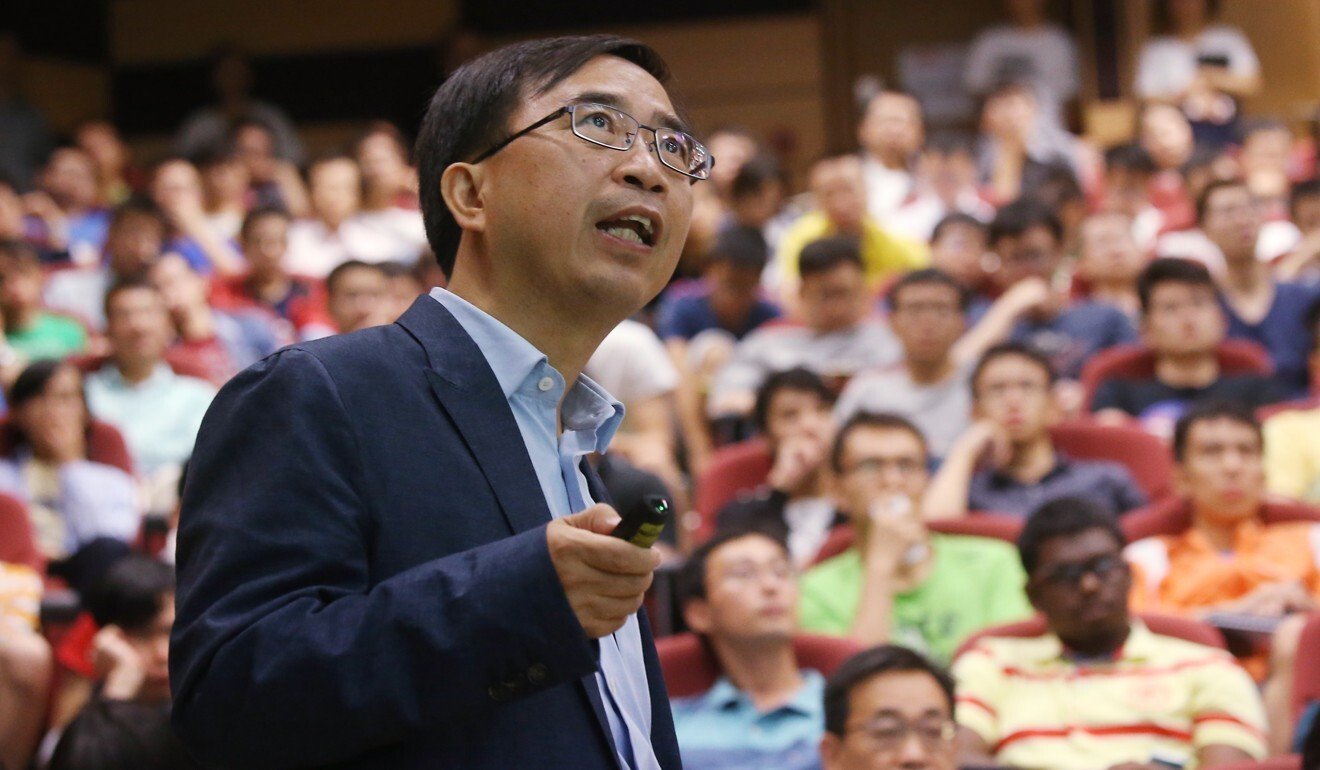 Though small in size, the Jiuzhang could be one of the most complex optical instruments ever built, with 25 crystals, each tailor-made and maintained at precise temperature, to manipulate the photons and simulate real-life chaos.

But how could the results be verified?

If the machine made a mistake, Pan’s team reasoned, it could be detected by indirect measures such as abnormal spikes of temperature in some critical components, which did not happen.

They also tested the results of smaller-scale calculations on Shenwei TaihuLight, the fastest supercomputer in China.

One of those tests consumed US$400,000 worth of computer time, according to Scott Aaronson, a peer-reviewer of Pan’s paper.

“This was by far the most expensive referee report I ever wrote,” he said.

Aaronson, a computer science professor with the University of Texas, Austin, came up with the original idea of a light-based quantum computer. He told the South China Morning Post that he did not expect the pace of development to be so fast.

When he proposed the idea, some physicists said it would never work. Even Aaronson once thought the design would remain on paper forever.

The Jiuzhang is not the first quantum computer to appear to outperform a traditional computer. Google announced last year that Sycamore, a similar machine, could do a task in 200 seconds that would take 10,000 years on a supercomputer.

But researchers from IBM quickly showed that the same task could be done on a traditional computer in two days with a new algorithm. And Sycamore made a lot of mistakes due to the instability of its operation.

The Jiuzhang, named after a 2,000-year-old Chinese maths text, is China’s answer to the sceptics on quantum computer technology. It does not need to work sealed in extremely low temperatures like some other quantum computers and can operate in a stable manner for longer.

And, in the boson test, it was 10 billion times faster than Sycamore, securing a huge advantage in performance highly unlikely to be challenged by a traditional computer, according to some physicists not involved in the study.

China and the US have engaged in a heated race in quantum technology. China launched the world’s first quantum satellite and built the longest quantum communication network, but seemed losing to the Americans on the computer front.

The Jiuzhang cannot be used immediately in real-life applications. It will need to work with a programmable chip to perform various calculations.

And it cannot solve the factoring problem that is crucial to decoding encrypted information, so bank accounts are still safe, according to a quantum researcher not involved in the study.

“You cannot use this as an excuse to spend all your savings,” he said.