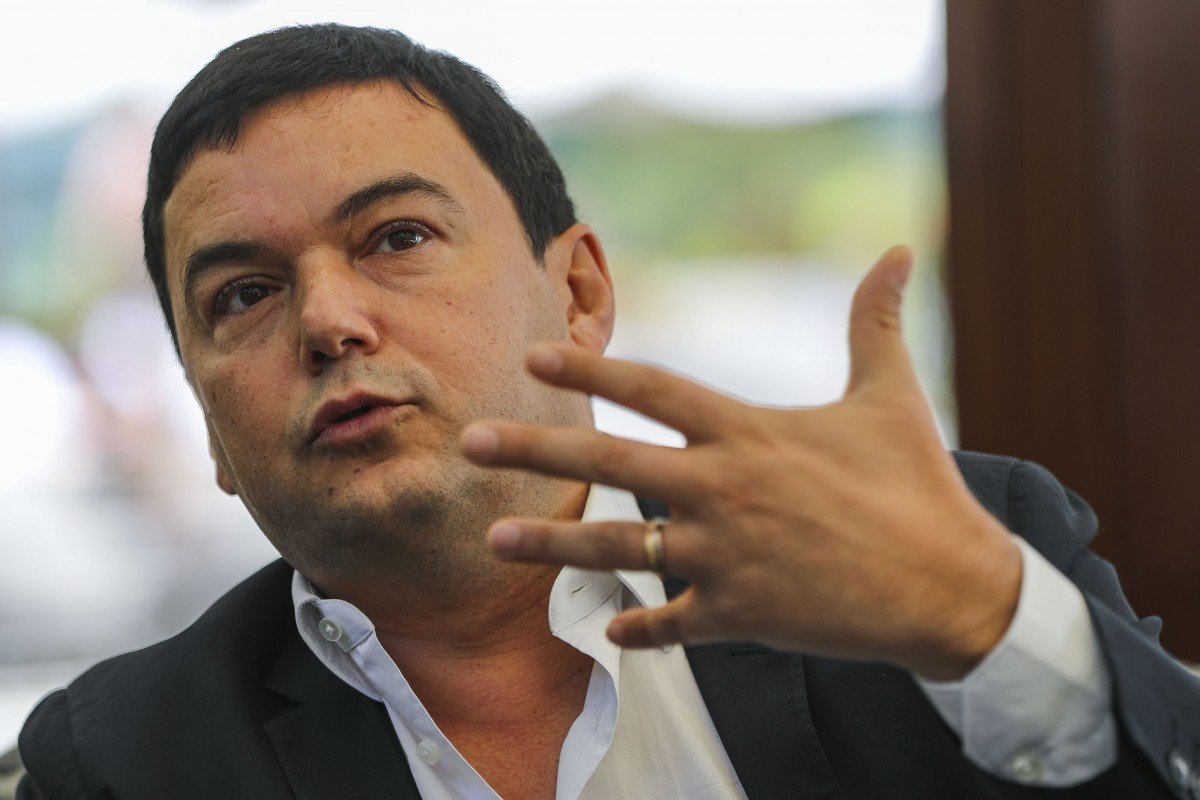 When French economist Thomas Piketty published his acclaimed Capital in the 21st Century in 2013, an in-depth critique of modern capitalism and inequality, it was an immediate hit upon release in China, selling hundreds of thousands of copies. 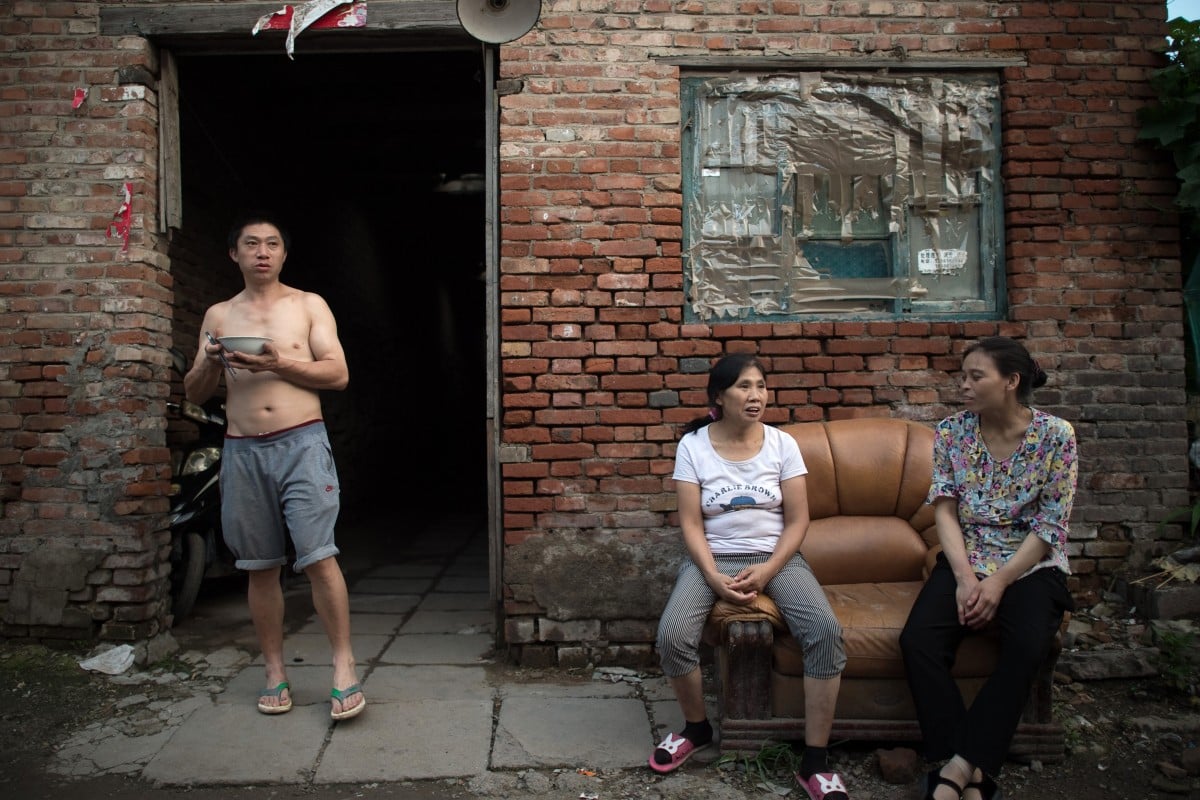 Inequality and its causes are sensitive topics in Communist China.

The near 700-page book even won praise from President Xi Jinping , who in a 2015 speech used its meticulously researched findings on surging inequality in the United States and Europe to claim that Marxist political economy was as relevant as ever.

But Piketty’s new book Capital and Ideology, which expands on the theme of inequality, looks increasingly unlikely to have the same success after falling foul of China’s censors.

Published outside China last year, it has yet to be launched in the mainland due to demands from Piketty’s Chinese publisher, Citic Press Group, that all parts of the book related to inequality in China be cut.

“I refused these conditions, so at this stage it looks as if Capital and Ideology won’t be published in China,” Piketty told the South China Morning Post by email.

In a response, Citic Press Group said they are honored to work with Piketty on Capital in the 21st Century, and the copyright of his new book is still under negotiation.

Book censorship is often a precondition for release in China, where the ruling Communist Party keeps tight control over what can be published, broadcast or shared online.

While Piketty’s new book by no means targets China, it spends several pages talking about the party’s tolerance for rising inequality, the opacity of official data on income and wealth distribution, and the paradox between a socialist political system and a highly unequal society.

The share of China’s wealth held by the richest 10 per cent of the population was about 40 per cent to 50 per cent in the early 1990s, a level of inequality below that of Sweden. But by 2018, that had grown to nearly to 70 per cent – close to that of highly unequal societies like the US, according to data cited by Piketty.

The French economist added that public information about income and wealth distribution in China is even scarcer than in Russia, another highly unequal nation.

Piketty describes the paradox of a communist party-led country, which upholds “socialism with Chinese characteristics,” that does not have an inheritance tax and data of any sort on the transfer of wealth between generations.

“But now that two-thirds of Chinese capital is in private hands, it is surprising that those who have benefited most from privatisation and economic liberalisation are allowed to pass all of their wealth on to their children without any tax, even a minimal one,” Piketty wrote.

“So we find ourselves in the early twenty-first century in a highly paradoxical situation: an Asian billionaire who would like to pass on his fortune without paying any inheritance tax should move to Communist China.”

Piketty also wrote that there are few signs of concrete reform to tackle inequality under Xi’s leadership.

“It is not clear that imprisoning oligarchs or state officials who have too conspicuously and scandalously enriched themselves is enough to meet the challenge.”

Inequality and its causes are sensitive topics in China, even as Beijing prepares to declare later this year that it has met its goal of achieving a “comprehensively well-off society ” in which people generally feel safe and affluent.

At the same time, the widening wealth gap in China has become a problem too big to ignore, especially as China is adopting a new “dual circulation
” economic strategy that will focus on boosting domestic consumption.

Premier Li Keqiang said in May that there were 600 million Chinese living on incomes of 1,000 yuan (US$145) or less a month, triggering extensive debate over whether China is a rich or poor nation.

The figure, which was later confirmed by China’s statistics bureau, followed a report by the central bank in which it found that the bottom 20 per cent of urban households held only 2.6 per cent of the nation’s wealth, while the top 10 per cent owned 47.5 per cent.

In his 2015 speech, Xi said Piketty’s Capital in the 21st Century “has stirred a heated debate in the international academic community” and that his arguments about the impact of “unchecked capitalism” on wealth inequality were “worthy of our deep thinking”.

“Facts show that the inherent contradiction between the socialisation of production and the private possession of the means of production still exists in capitalism … after the international financial crisis, many western scholars have revisited Marxist political economy and Das Kapital to reflect on the drawbacks of capitalism,” Xi said.

For Piketty, however, the praise from Xi for his previous book offers little comfort.

“This is a very interesting quote indeed,” Piketty said. “What I find really sad, however, is that so far my new book Capital and ideology has not yet been published in China due to censorship.”