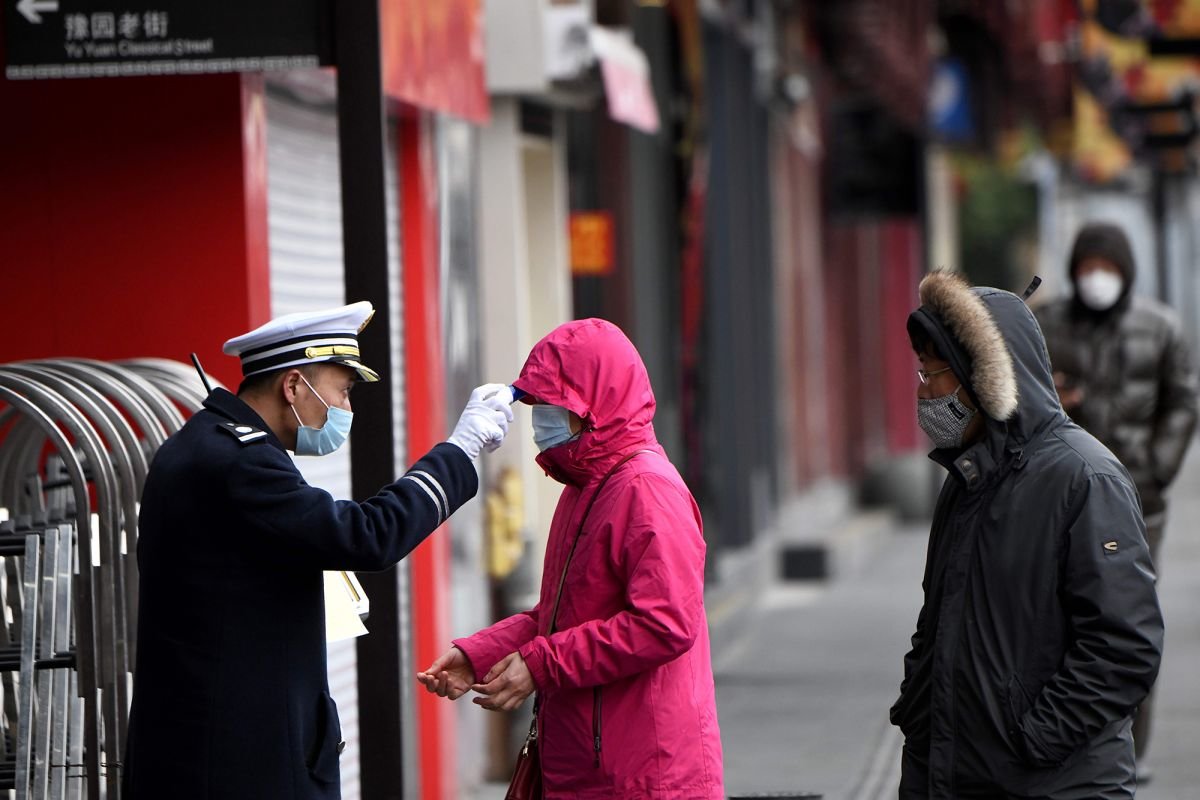 Chinese authorities are carefully balancing efforts to control the novel coronavirus epidemic and minimize its impact on the economy as millions of people head back to work Monday after an extended holiday.
In a circular released over the weekend, the State Council, or China's cabinet, urged efforts to protect workers from getting infected and meanwhile resume production as soon as possible.

Companies providing epidemic control supplies and services such as medical material and daily necessities are among the first groups to resume work and have already begun racing back to full capacity to fight the novel coronavirus outbreak.

The virus was first detected in central China's city of Wuhan in December. Easy to transmit from person to person, it has kept people indoors and led to a sharp increase in demand for protective equipment like masks and goggles.

About 73 percent of the country's mask production capacity had been recovered by Friday, according to Chen Da, an official with the National Development and Reform Commission, the country's top economic planner. For medical masks, the rate has gone up to 87 percent.

Courier companies are also resuming service Monday as they are essential to meet people's daily needs and guarantee the delivery of resources for epidemic control.

Logistics companies are expected to restore over 40 percent of their normal handling capacity by mid-February and continue to increase the capacity according to the development of the epidemic outbreak, according to the State Post Bureau.

For other sectors, production is recommencing in a steady but more gradual manner as both authorities and entrepreneurs are cautious over the novel coronavirus epidemic which has killed 908 and infected more than 40,000 on the Chinese mainland by Sunday.

In Shanghai, the latest official survey showed that more than 80 percent of the local manufacturing companies are willing to resume work, of which about 70 percent have already done so.

Meanwhile, 80 percent of Shanghai's software and information service enterprises have returned to work, and 70 percent of their employees have chosen to work from home using telecommuting and video teleconference services to avoid infection.

Wu Jinzhong, head of eyewear maker Roring Industries in China's southeastern Fujian Province, said only half of his 900 employees would resume work Monday.

"We advised workers outside the province not to rush back, while local employees need to be investigated whether they have traveled out of town in the past two weeks," he said.

Wu said he has also increased spending to prevent the disease, including providing larger workspaces and essential protection materials like face masks.

To support small and medium-sized enterprises (SMEs) in work resumption, the Ministry of Industry and Information Technology (MIIT) has pledged to help with the supply and transportation of raw materials as well as protective gear like masks and body temperature detectors.

Local governments are encouraged to reduce or waive taxes and administrative fees on certain SMEs, increase subsidies to corporate training programs and extend the payment deadline for their electricity and gas bills to back them in harsh times, said the MIIT.

Likewise, local governments are ordered to take measures to help foreign-funded companies resume production and operation in an orderly manner.

Particular support shall go to large foreign investment projects, according to the commerce ministry, which called for coordinated efforts to solve their difficulties and minimize the impacts of the epidemic.

Now with the country heading back to work, many are confident that the potential economic blow brought by the national production halt is expected to be only a short-term, one-off hit against China's solid economic foundation.

The epidemic might disturb economic activities in the first quarter of this year, but the economy is likely to steady shortly after the epidemic is contained, as the unleashing of pent-up demands will make up for previous weak economic performance, said Pan Gongsheng, vice governor of China's central bank.
#Coronavirus
Add Comment