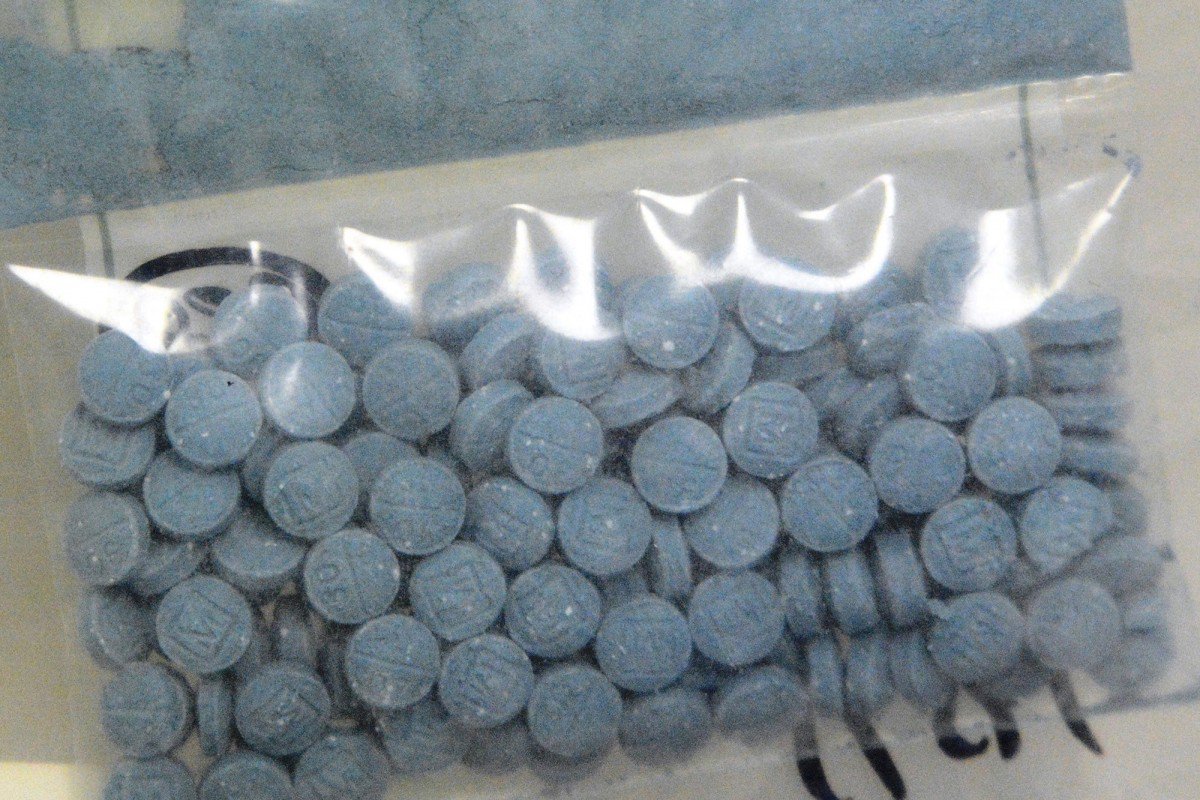 China has deployed a portable drug detector at some border checkpoints that can radically improve the speed and accuracy of narcotics testing.

Visitors to the country, where drug trafficking can result in the death penalty, can have their luggage or personal belongings poked with a needle by security staff.

The sample collected at the needle’s tip, which is almost invisible to the naked eye, is analysed by a portable device about the size of a home printer. The device can detect the presence of narcotics in quantities as small as 50 picograms – or about the weight of two human red blood cells. A picogram is one trillionth of a gram.

The technology is helping law enforcers identify in three seconds nearly 40 types of drugs in circulation, as well as previously unknown composites made of several types of ingredients.

In most countries, such work is normally carried out in a well-equipped laboratory, taking hours or even days, but the new equipment could enable law enforcers to perform trace analysis anywhere.

Professor Li Haiyang, a researcher from the Dalian Institute of Chemical Physics who has led the development of the detector, said drug trafficking networks around the globe would soon “feel a pinch”.

From remote towns near the border between China and Myanmar to applications in countries around the world, “the detector can change the war on drugs”, he said.

At present, the decision over whether to question or search a suspect depends heavily on the experience of anti-drug police. An examination is slow and intrusive, often causing long delays.

The new equipment can assess people with minimal disruption, according to Li. The sampling needle is extremely small, with a tip only a few micrometers in diameter. The hole it leaves on material it has pierced will be barely noticeable.

The detector can be packed in a suitcase and its energy comes from a rechargeable lithium battery.

The unprecedented sensitivity means that a person who has had recent contact with drugs – even molecules of a substance on clothes or accessories – can trigger an alert.

The faster police can determine the nature and chemical composition of a drug, the sooner they can find members of a drug ring, Li said.

Using the equipment, authorities in cities including Yuxi, Dehong, Tengchong, Baoshan and Mojiang, in the southwestern province of Yunnan – which borders Myanmar – have seized drugs including opium, marijuana and fentanyl, according to a statement by the Chinese Academy of Sciences on Tuesday.

Li said the detector could become standard in public transport hubs. “Mass production is on the way,” he said. “We are working with several companies, and large-scale deployment is possible in a few years.”

A detailed description of the device was recently published in the journal Analytical Chemistry. It said the detector used a powerful flashlight to heat up a sample, generating a temperature of up to 500 degrees Celsius (932 Fahrenheit) in 2.5 seconds, causing it to vaporise and allowing the gas to be analysed quickly.

The need to heat substances with different melting points quickly but without damaging them required the researchers to test different drugs to determine the optimal range of light frequencies.

“It took us more than five years to solve these problems,” Li said.