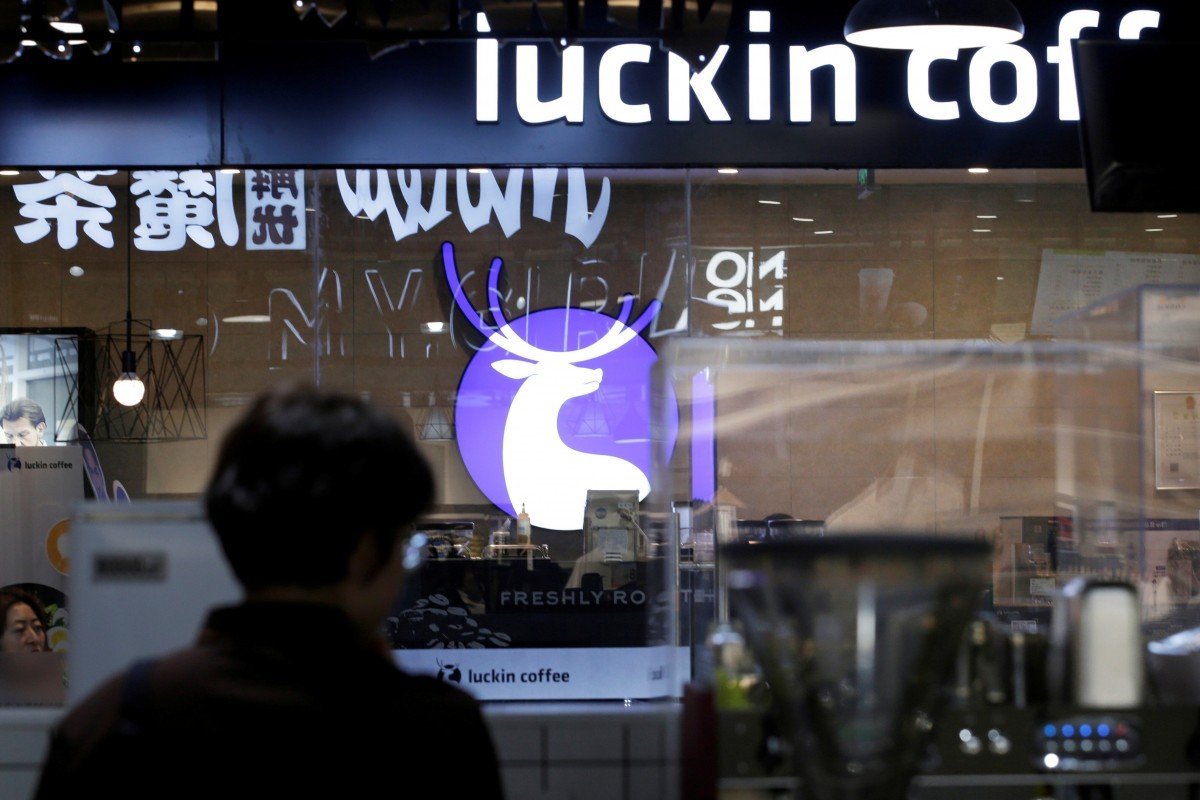 The Ministry of Finance has finished its investigation into two Luckin subsidiaries, as well as related companies and 23 financial institutions relating to the scandal, according to an announcement on its website on Friday night.

It confirmed the coffee chain, based in Xiamen, Fujian province, fabricated sales of 2.25 billion yuan (US$322 million) and revenue of 2.12 billion yuan, and said it will move take punitive action which will be made public later.

In a separate announcement, the State Administration for Market Regulation on Friday said it is taking steps to punish Luckin and related third-party companies for their misconduct, stressing the need to defend fair competition and market order and protect consumers.

The announcements came less than four months after Luckin’s US$300 million accounting fraud first came to light and shocked the market. It prompted regulators to take steps to delist the company from the Nasdaq stock exchange barely 14 months after its debut.

The scandal led to Washington tightening scrutiny of Chinese companies listed on American bourses, stoking a broader spat between regulators in the world’s two largest economies which have already been entangled in rising tensions.

An independent committee probing the fraud discovered in April that several top executives at Luckin had fabricated the sales numbers in 2019, leading to the firing of chief executive Jenny Qian Zhiya and chief operating officer Liu Jian in May, among others.

Luckin’s stock has lost about 90 per cent or US$11 billion in market value since the scandal broke out in early April.

The company is undergoing a corporate restructuring, overseen by Alvarez & Marsal which will act as “light-touch” joint provisional liquidators (JPLs) under a Cayman Islands court order. It is also negotiating with creditors to salvage its business.

The debacle also caused a board room fight, which led to the ousting of Luckin’s co-founder Charles Zhengyao Lu.

Touted as China’s Starbucks, Luckin Coffee’s business model was built on outselling its rivals by expanding its outlets at breakneck speed and offering deep discounts to build followers. With a large latte priced at 24 yuan, about 20 per cent cheaper than what its Seattle-based rival charges, the chain quickly built up a network that reached 3,680 stores by September 2019, versus 1,189 a year earlier.
Add Comment