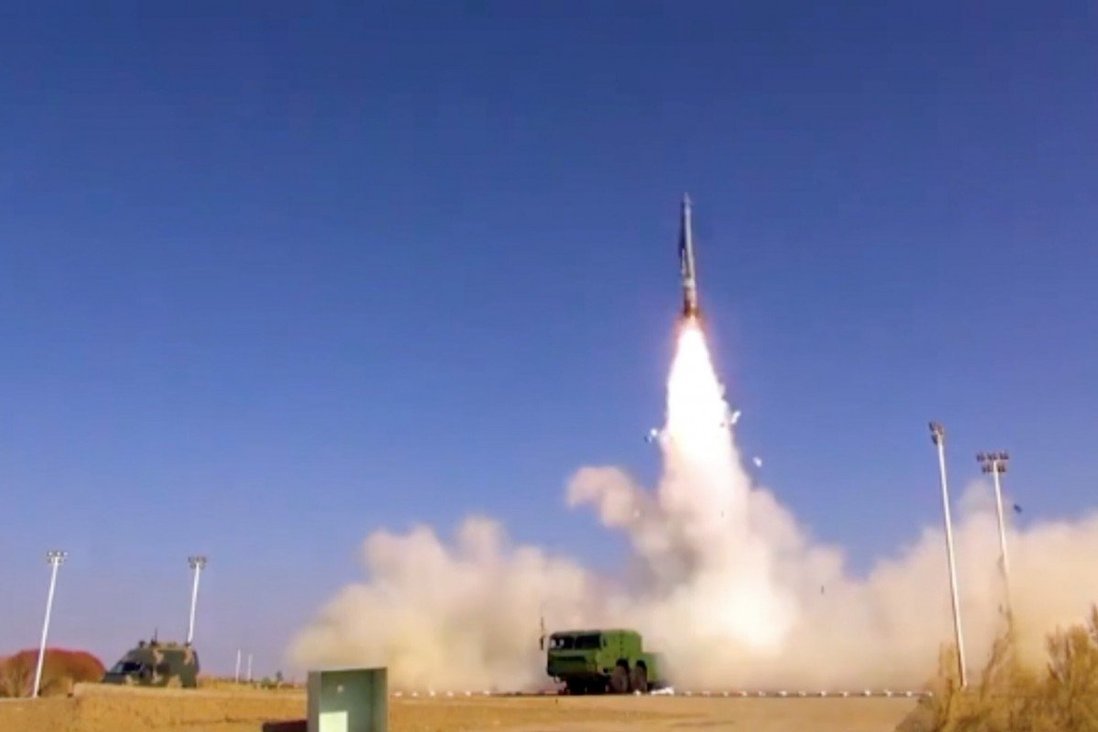 The People’s Liberation Army Rocket Force now has 40 brigades, a 35 per cent increase compared with 2017, with more being formed, according to the study published by the Bulletin of Atomic Scientists on Thursday.

The report estimated about half the brigades had ballistic or cruise missile launchers, and the number is likely to grow when the construction of further missile bases is completed.

The report said 12 of the brigades were in the Eastern and Southern theatre commands, which focus on the Taiwan Strait and the disputed South China Sea.

“As it plays a key role specialising in the asymmetric strategy, the Rocket Force needs to be expanded and enhance its special advantages to help China counter the increasing challenge posed by the United States.”

Lu Li-shih, a former instructor at Taiwan’s Naval Academy in Kaohsiung, said the PLA Rocket Force would not only play a key role in any efforts to take Taiwan by force, but was also responsible for responding with retaliatory nuclear strikes in the event of an attack by the US.

“In order to reduce casualties, missile raids should be the prime option for the PLA in a possible war against Taiwan, because it will not leave time for the US or Japanese militaries to intervene,” Lu said.

Beijing regards Taiwan as a breakaway province which it has vowed to take back, by force if necessary.

Satellite images also show that some Rocket Force bases in the coastal provinces of Fujian and Guangdong have been expanded and upgraded in recent years, and the South China Morning Post has previously reported that Beijing has deployed its most advanced hypersonic missile, the DF-17, to the area.

China has not disclosed the size of its nuclear arsenal but the Bulletin of Atomic Scientists estimated that China has a stockpile of around 350 nuclear warheads, of which roughly 272 would be delivered by land-based missiles, 48 from submarines and 20 dropped from planes. The remaining 78 warheads are designed to arm additional land and sea-based missiles.

It said China recently reassigned a nuclear mission to the PLA air force, meaning their bombers, including the existing H-6N and future H-20 stealth strategic bomber, would be armed with ballistic missiles with both conventional and nuclear capabilities.

The bulletin said that China could only complete the “nuclear triad” of submarines, ballistic missiles and bombers with the launch of the H-20. Military insiders say the design is still being worked on.

The report also said China was trying to develop its third-generation ballistic missile submarine, the Type 096,because the current model, the Type 094, makes more noise than its American and Russian counterparts.
Add Comment