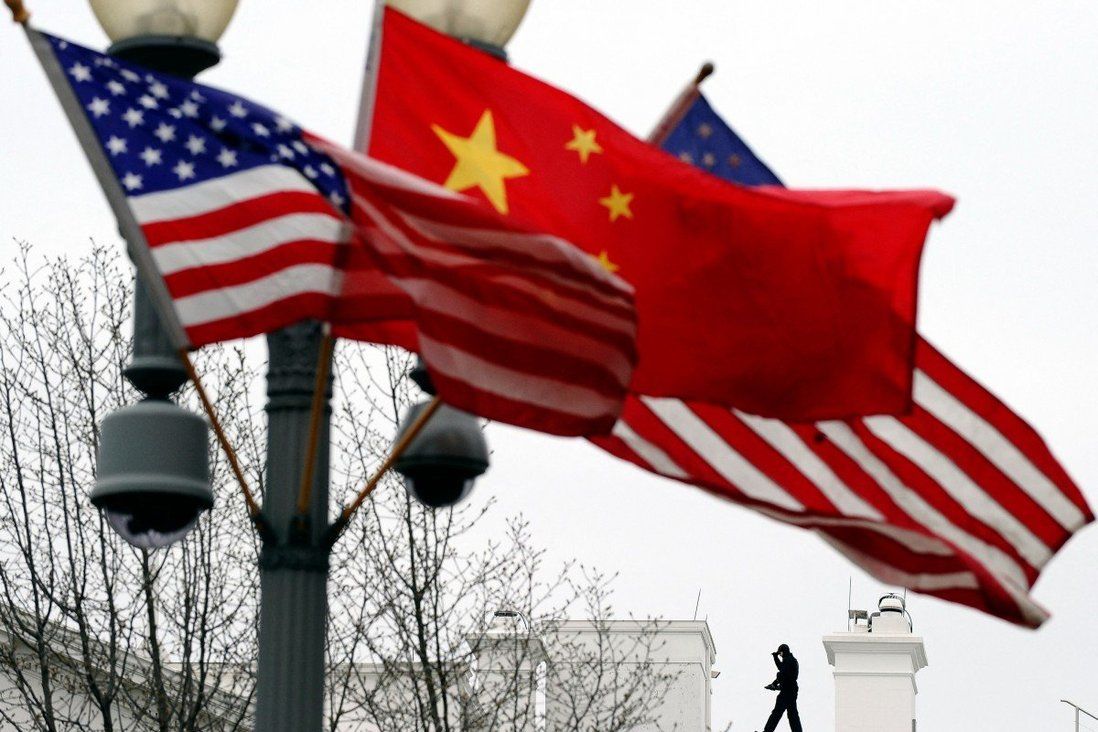 US memorandum ‘blatantly defames and attacks the law of China on safeguarding national security in Hong Kong’, foreign ministry says.

China’s foreign ministry has condemned the United States for granting Hong Kong residents temporary “safe-haven status”, under which they can live and work there for 18 months.

The ministry’s statement, issued together with the one from the Hong Kong and Macau Affairs Office on Sunday, was the second broadside from Beijing in two days over the move, granted in a memorandum signed by President Joe Biden on Thursday.

“The so-called memorandum blatantly defames and attacks the law of China on safeguarding national security in Hong Kong and China’s Hong Kong policy,” spokeswoman Hua Chunying said, adding that it was another embodiment of Washington’s “vile behaviour” in interfering in the city’s affairs.

“The Chinese side deplores and firmly rejects this and has lodged solemn representations with the US side.”

The memorandum authorises the Department of Homeland Security to grant Hongkongers “safe-haven status” for 18 months, allowing them to work in the US, and to “consider suspending” restrictions on those holding F-1 student visas. It applies to “any Hong Kong resident who is present in the United States on the date of this memorandum”.

Announcing the move on Thursday, White House press secretary Jen Psaki said: “We, alongside our allies and partners, strongly oppose the PRC’s [People’s Republic of China’s] wielding of the national security law to deny basic rights and freedoms, assault Hong Kong’s autonomy and undermine its remaining democratic processes and institutions.”

Hong Kong activists praised the arrangement for allowing some to work while providing a transition period for possibly a longer-term policy, but pro-Beijing figures dismissed it as a political gesture to challenge China rather than being a meaningful move. 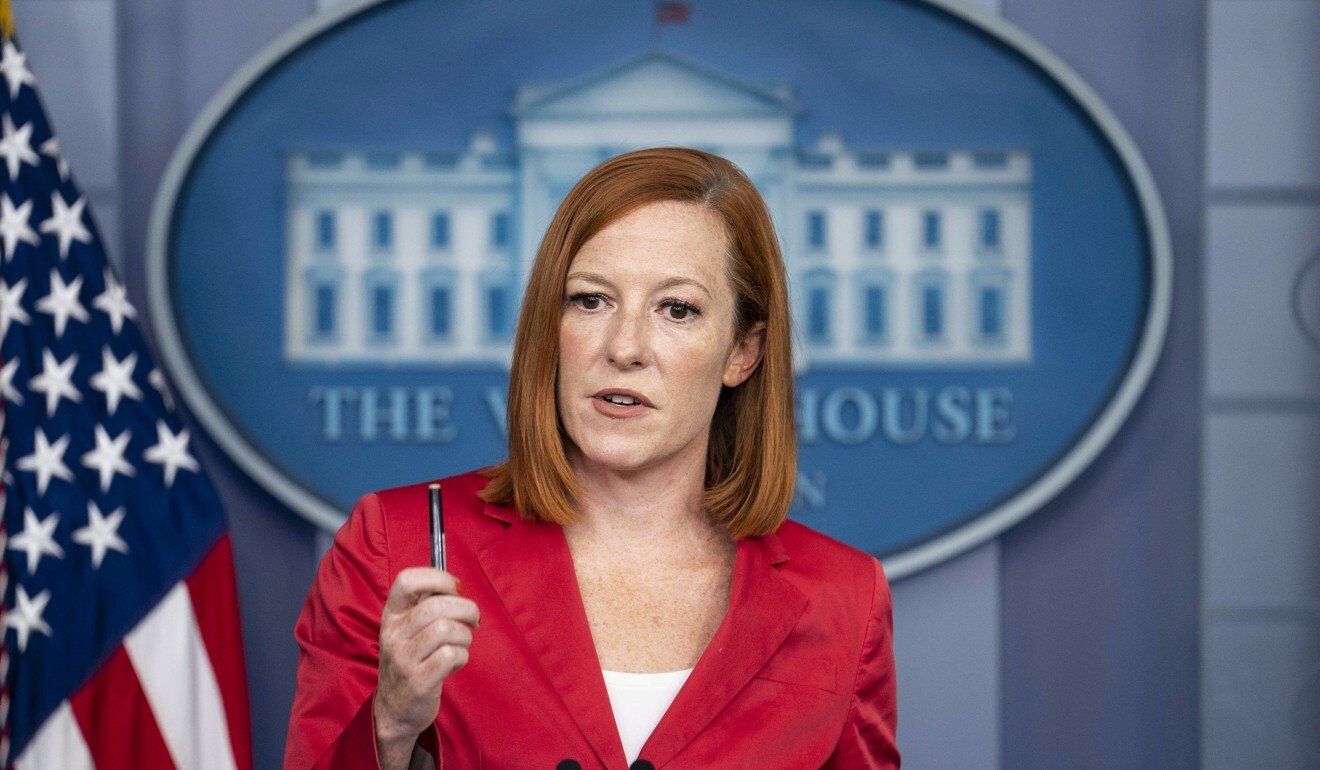 It drew an immediate rebuke from the foreign ministry’s office in Hong Kong, which on Friday accused the US of smearing the Beijing-imposed national security legislation, blatantly interfering in both the city’s internal affairs and China’s domestic policies, and trampling on the basic principles of international law and relations.

On Sunday, Hua urged the US to stop disrupting Hong Kong’s rule of law and interfering in China’s internal affairs. It was also warned to refrain from supporting and condoning anti-China, destabilising forces, or it would seriously damage its own interests in the city.

The ministry’s protest was echoed by the Hong Kong and Macau Affairs Office, which said people could see clearly that the US was standing with the very few forces that opposed the central authorities and caused a disturbance in Hong Kong.

The office said more than 70 countries supported the imposition of the national security law. The intention of the US government’s move was not to safeguard human rights and freedom, or to protect “one country, two systems” – the framework under which the city is governed – but to cause disorder in Hong Kong and suppress China.