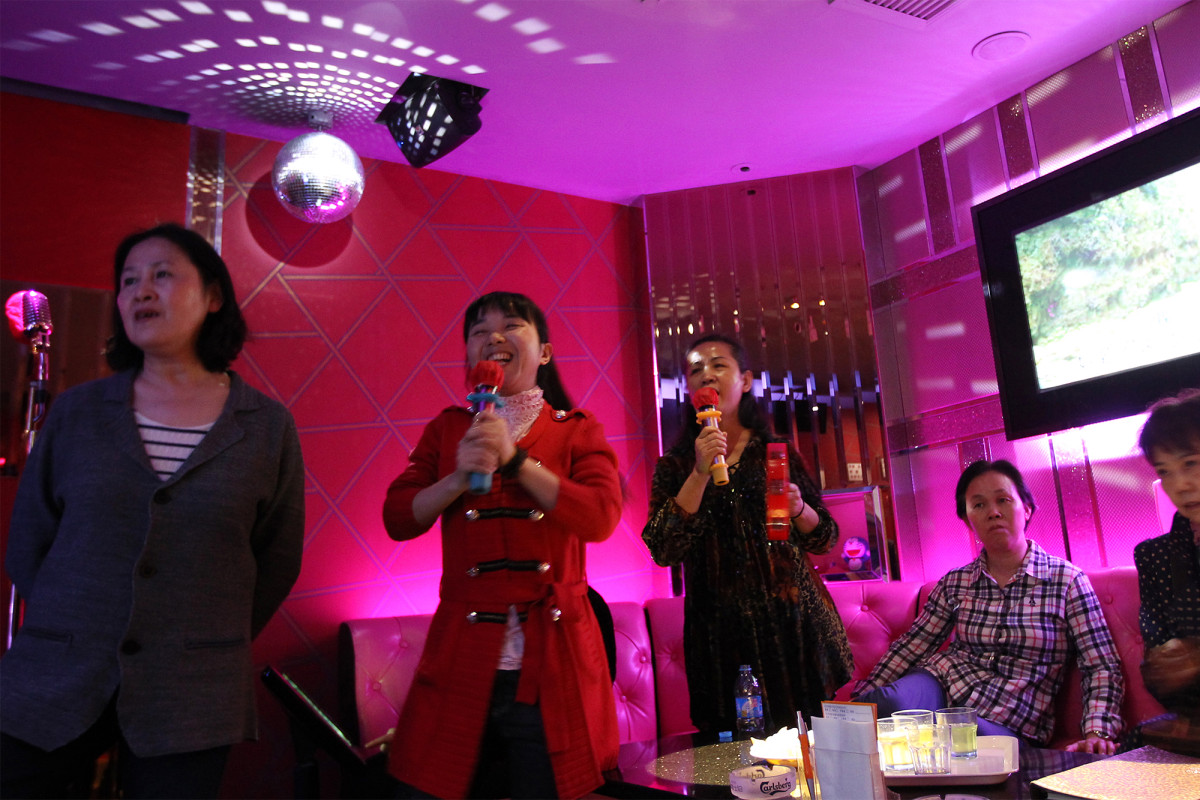 China bans karaoke with ‘illegal content’ - including the song ‘Fart’

China’s leaders are raising a stink over its national pastime - and some angry constituents are shouting a chorus of “brainwashing” claims.
The nation’s Ministry of Culture and Tourism has announced a new blacklist of karaoke songs, including one novelty tune titled “Fart,” according to the BBC.

Due to take effect on Oct. 1, songs now considered to have “illegal content” include those that promote anti-state sentiments, such as songs that criticize China’s government or its decisions, Reuters has reported. Hate speech, discrimination, discussion of violence and other illegal activities would also be prohibited under the new law.

Lewd, vulgar and otherwise inappropriate language has also been called into question, including a song titled “Fart” — one that was previously banned, but now serves as an example of the extremity of the ministry’s new mandate.

Karaoke music providers — which contribute to more than 50,000 music entertainment venues in China, according to the ministry — are being urged to review their catalogs for such subject matter and flag officials with their findings.

Lawmakers in Beijing have previously banned thousands of songs that “trumpeted obscenity, violence, crime or harmed social morality” from karaoke bars, the ministry said, according to multiple reports. Along with “Fart,” song titles on that preliminary list included “Suicide Diary” and “Don’t Want To Go to School.”

Meanwhile, some citizens are already coming out swinging against the karaoke crackdown.

“Cultural censorship, ideological cleansing — it’s all brainwashing,” Sun told the local outlet. “Judging from the main points [in the rules], this will affect any songs linked to themes of freedom and democracy, human rights, and the rule of law.”

The ministry is encouraging karaoke content providers to pack their library with “healthy and uplifting” music.

“Targeting karaoke song libraries is part of a broader attempt to extend the Chinese government’s vast information control system into every facet of the entertainment industry,” said Datt.

“The extension of censorship and attacks on freedom of expression to these new frontiers signal ongoing CCP nervousness about any avenues for domestic dissent.”
Add Comment