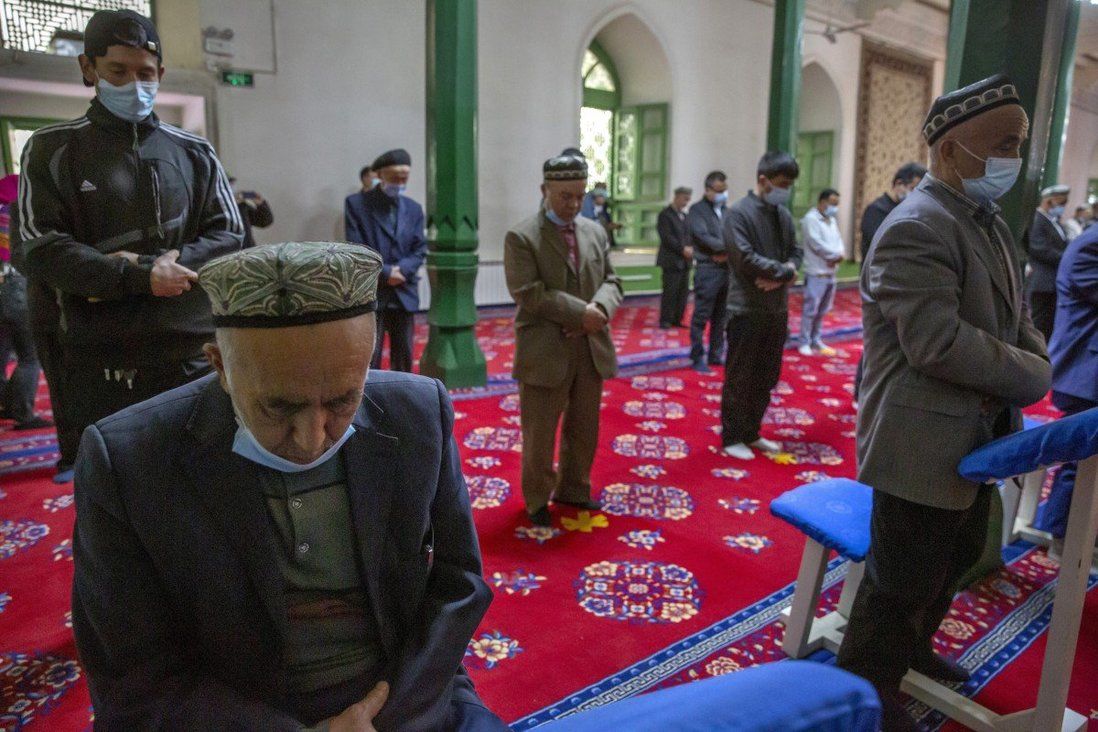 China’s Measures for the Administration of Internet Religious Information Services banning unlicensed online groups or ceremonies comes into effect in March. Beijing has said the move is necessary to safeguard national security and it follows a call by Xi Jinping to ‘strengthen the management’ of religious affairs.
All foreign organisations or individuals will be banned from spreading religious content online in China under new regulations released on Monday, in what Beijing says is another effort to safeguard its national security.

No organisation or individual will be allowed to disseminate information about religious ceremonies on the internet unless they have a licence from China’s religious regulator, according to the new rules.

Religion in China has been a focus of confrontation between Beijing and Western governments, mostly over China’s policies towards its Muslim minorities and Christians in China, as well as the country’s increasingly tight supervision of religions.

On Tuesday, Beijing announced fresh sanctions against four members of the United States Commission on International Religious Freedom, a federal commission that monitors religious freedom, in response to Washington’s latest sanctions over Xinjiang.

The new rules state that applicants for a licence to disseminate religious content online must be an entity or individual based in China and recognised by Chinese laws, and its main representative should be a Chinese national.

State security authorities will manage domestic organisations and individuals and prevent them from colluding with foreign bodies to use religion to conduct activities that endanger national security on the internet, the regulations said.

Under the rules, applications must be made to the religious affairs department of the local government for a licence that will be valid for three years.

The new measures said that except for licensed religious groups, religious schools, temples and churches, no organisation or individual may preach on the internet, conduct religious education and training, and publish or repost preachers’ comments.

And organising and conducting religious activities and live broadcasting or recording religious ceremonies – such as worshipping Buddha, burning incense, chanting, mass and baptism – will be banned. And no organisation or individual is permitted to raise funds in the name of religion on the internet.

Punishments include a warning, restricted functions and the closure of online accounts.

“Today’s international situation is very complicated. European countries and the US have slandered us just to hinder China’s development – some religious forces will certainly cooperate with their political goals,” Xiong said.
Add Comment