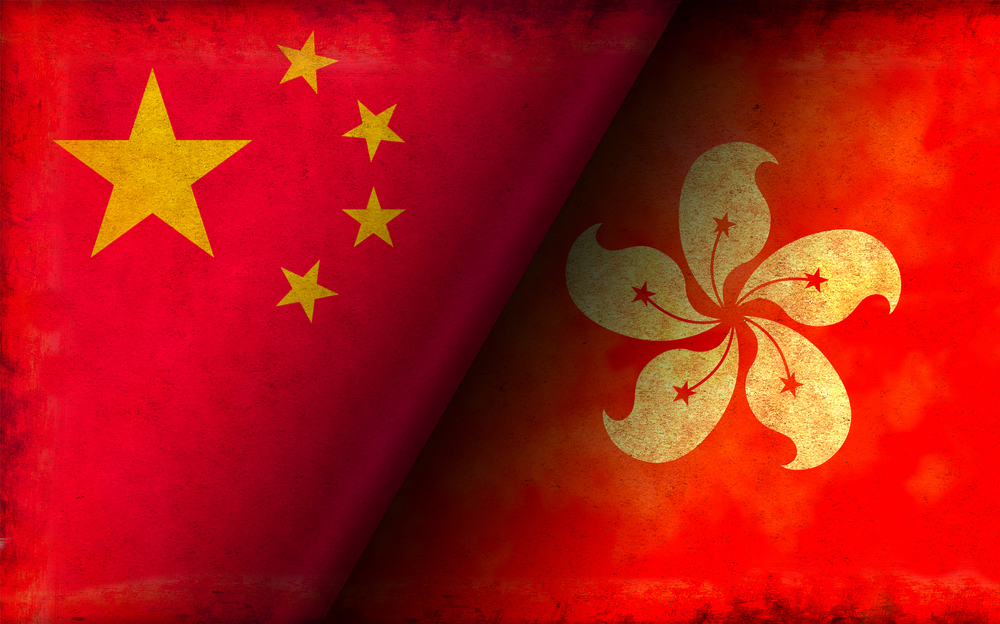 The Bureau of International Recycling (BIR) on Sept. 11 wrote that Chinese customs authorities “have been tightening the enforcement of the existing regulations regarding imports of recycled plastics pellets.”

Steve Wong, executive director of the China Scrap Plastics Association (CSPA) and the author of the recent BIR update, confirmed to Resource Recycling that pellets must meet “three uniformities” under the Chinese regulations.

Essentially, pellets cannot be shipped while mixed together; they must be separated by their color, size and packaging, according to BIR.

The harmonized commodity codes that are used to track global trade do not differentiate between virgin and recycled resin, so it’s hard to quantify the volume of recycled pellets shipped to China.

But in the wake of the country’s 2018 ban on scrap plastic imports, numerous Chinese plastics recycling companies have set up facilities outside the country, particularly in Southeast Asia.

The business model behind these facilities is typically to import raw scrap material, process it and export finished pellets to China.

The new enforcement regime went into effect on Sept. 1, Wong wrote, and since then, recycling companies have shipped fewer pellet loads to China “as they want to see how the authorities execute the existing law,” Wong wrote.

Beyond the stepped-up enforcement, Chinese officials are working to update standards for recycled plastic pellets, laying out new quality requirements. This update, which is slated to take effect in January, “will likely make the three uniformities and other requirements even more hard to comply with,” Wong wrote.

“The global recycling industry is concerned about the new developments and is expecting new trade barriers for shipping recycled material to the Far East,” Wong wrote.

Under the guidelines, scrap plastic imports will require notification to the environmental agency with various supporting documents, Wong wrote. Such notification is a key component of the Basel regulatory changes taking effect Jan. 1, 2021.

Certain types of scrap plastic loads, such as mixed plastics, will be subject to more stringent import criteria, requiring permits and notification.

Hong Kong remains a major market for U.S. scrap plastic and was among the top buyers of the material during the first half of 2020.

“Most recyclers expect that the operations environment will be more difficult for importers and exporters,” Wong wrote. “Factories in Hong Kong with no proper legal status, no business registration and no environmental system cannot survive.”

Hong Kong in recent years has been considered a semi-autonomous region of China. Their relationship has been shifting rapidly, however, with China earlier this year moving to impose national security laws on Hong Kong and the U.S. declaring Hong Kong no longer has a high degree of autonomy from China.