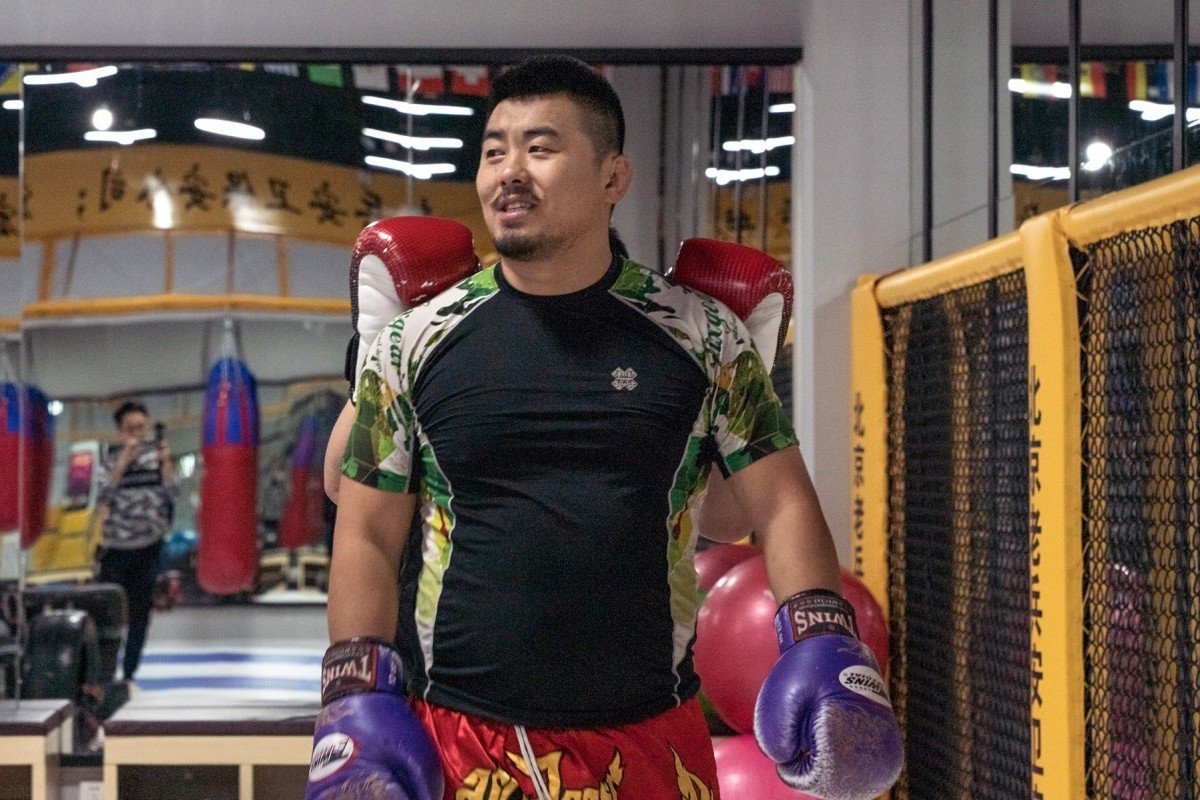 China aims to knock out ‘unsafe’ freestyle and MMA fights

China’s top sports body is calling for rules for mixed martial arts fights, after a series of knockouts of “kung fu masters”.

In a notice on Thursday, the General Administration of Sport said regulation was needed to improve the safety of competitions with the emergence of free fighting, MMA fighting and professional boxing.

“[Some competitions] have unclear rules, unregulated organisation and faulty safety measures on site,” the notice said.

It said standards needed to be set for fights, and organisers who flouted the rules would be blacklisted and punished.

The Chinese Wushu Association, which oversees and promotes martial arts as a form of cultural heritage, followed the announcement with a call on Friday urging wushu practitioners to not take part in unregulated competitions and not represent their martial arts traditions in MMA fighting.

The association had called a stop to a total of 16 “unauthorised competitions” since June, China Sports Daily reported.

A spokesman for the association said it would push for standardised and regulated martial arts competitions; an improved registration system for MMA fighters, coaches and referees; as well as safety assessments and ratings for these competitions.

The most prominent of these “unregulated fights” took place in 2017 between Xu Xiaodong, a Beijing-based MMA fighter, and tai chi “master” Wei Lei.

Wei had earlier bragged about his skills and showed his “inner energy” smashing a watermelon in an interview with state broadcaster CCTV.

But he was knocked out in less than 10 seconds in his match-up with Xu, prompting many commentators to say the fight was a clear victory for modern combat techniques over traditional styles.

Weeks later, Xu and three other MMA fighters planned to take on four tai chi experts in a “group brawl”, but the fight was broken up by police.

Xu then embarked on a mission to “expose fake kung fu” by beating up “frauds” in sanctioned fights in China.

He publicly called these masters “liars” and said traditional kung fu needed to be improved.

Other MMA fighters have since taken on practitioners of traditional martial arts. 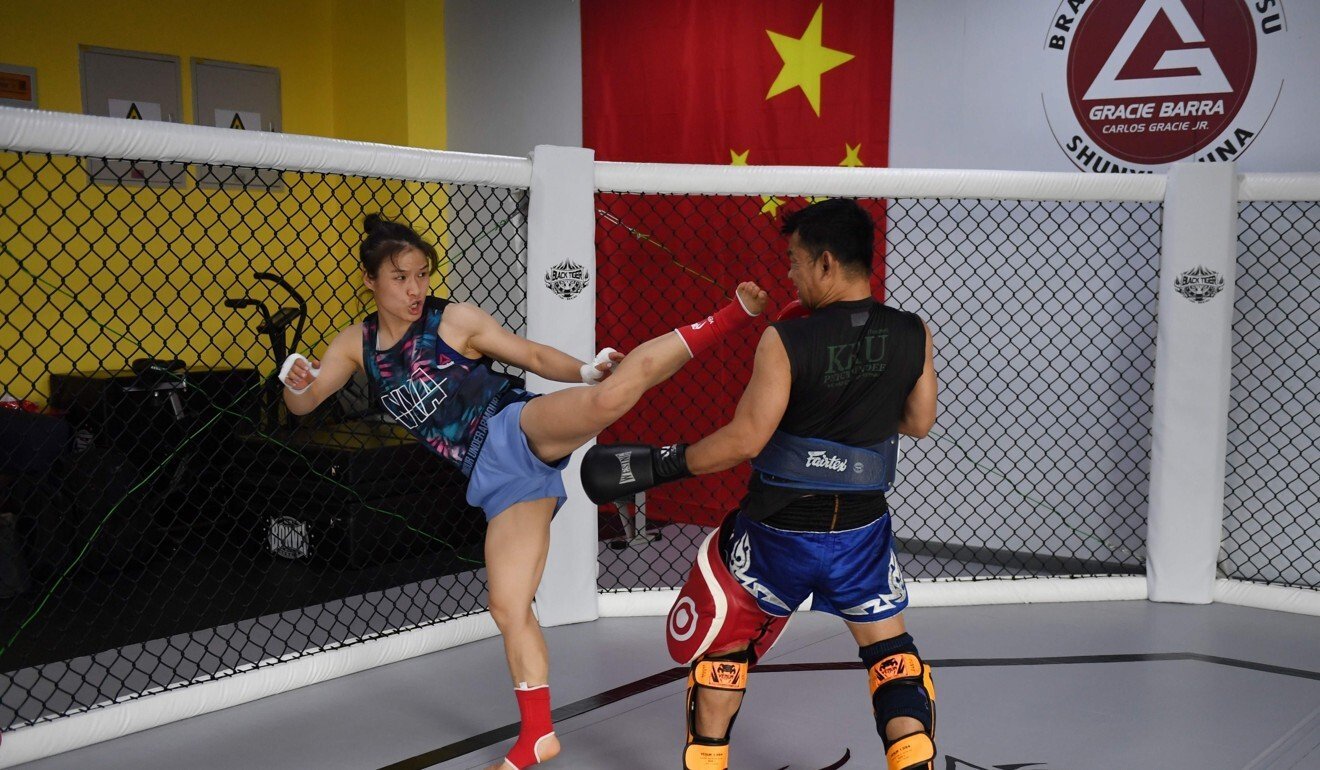 Tai chi and other types of martial arts remain popular in China as morning exercises and themes for TV shows.