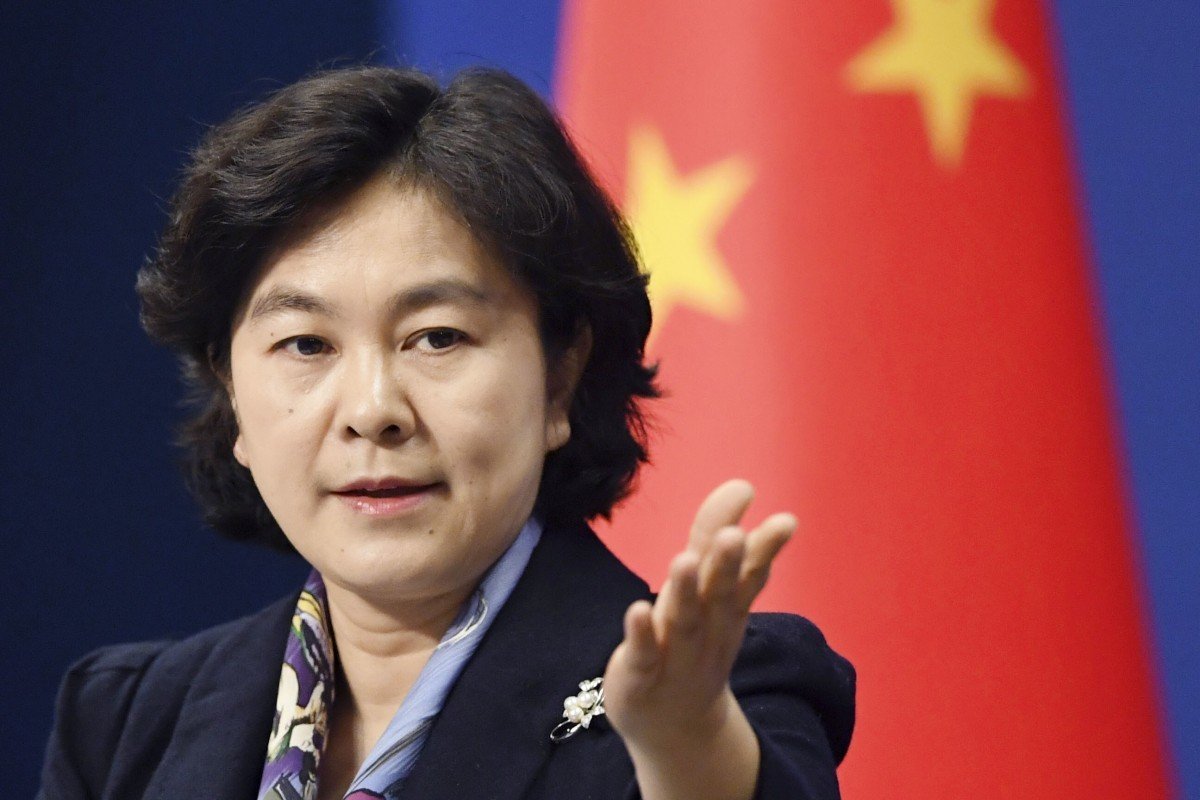 Envoys may have diplomatic immunity, but they are not immune to Covid-19, foreign ministry says. US embassy says its employees will obey Chinese law but calls on Beijing to ensure their ‘protections and safeguards’ are maintained

Beijing has advised foreign diplomats to China currently outside the country not to return until the middle of next month, while the South China Morning Post was told on Friday that at least one European envoy is being treated for Covid-19 in hospital in the city.

“Diplomats enjoy immunity, but the virus will not grant them immunity,” China’s foreign ministry spokeswoman Hua Chunying said on Friday.

Beijing was aware of a number of foreign diplomats that had been infected with the coronavirus, so the foreign ministry was advising that those not already in Beijing should not return before May 15, she said, without stating the nationality of any of the people affected.

China last week imposed a ban on all foreigners returning to the country – including those with residence permits – but said the rule would not apply to diplomats, who are generally guaranteed freedom of movement and other privileges under the Vienna Convention on Diplomatic Relations of 1961.

Hua’s comments came after the ministry’s protocol department last week wrote to foreign embassies in Beijing asking that any of their envoys currently outside the city delay their plans to return, diplomatic sources said.

With the introduction of widespread travel restrictions and other measures to contain the Covid-9 outbreak in China, many foreign diplomats have found themselves unable to perform their regular duties of representing their citizens. The latest ruling is unlikely to make their work any easier.

“The US embassy expects our diplomats to abide by Chinese laws while they are living here,” Frank Whitaker, the mission’s minister counsellor for public affairs, said in response to Hua’s comments.

“However, we also expect the People’s Republic of China to uphold the Vienna Convention that lays out protections and safeguards for our diplomats while on official assignment in this country.”

A spokesman for the European Union’s mission in the city said he was aware of one employee of an EU member’s embassy who had recently returned from overseas and was now being treated in hospital for Covid-19.

He did not specify the nationality of the person – except to say it was not an employee of the EU mission itself – but said that a number of other European diplomats were currently either in quarantine outside Beijing or in isolation at their homes within the city.

The EU mission confirmed that the foreign ministry had “strongly advised” diplomats not to return before May 15, adding that the notice was in keeping with other measures introduced by the Beijing municipal government.

Authorities in the capital said earlier that members of the diplomatic corps would be subject to the same rules and regulations as all other foreigners.