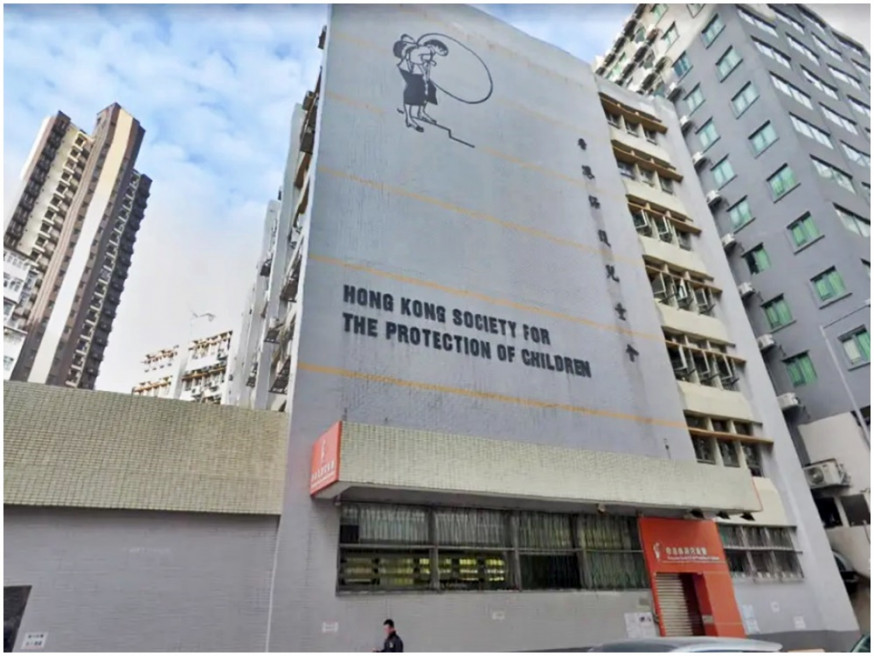 A children's care center confirmed that a staffer has been fired after media reports revealed that the staffer has been abusing children there, including poking at their eyes, pulling their hair, and throwing babies onto the ground.
Hong Kong Society for the Protection of Children on Friday confirmed that a staffer adopted physical punishment on several toddlers aged two to three on December 17 at the Children's Residential Home on Portland Street in Mong Kok.

The Society said that the staffer has been fired, and the case has been reported to the Social Welfare Department and the police.

Other involved staffers have been suspended from duty as well.

It was understood that someone witnessed the incident and reported it to the president of the children's home. Police later checked the security footage and revealed the abuse process, where the staffer slapped the children's faces, poked at their eyes, pulled their hair, and threw toddlers onto the ground.

According to reports, police arrested three female workers aged 23, 24, and 44 in connection to the incident for ill-treatment or neglect of a child or young person in their charge on Wednesday night.

The reports also said the five baby boys and a baby girl involved in the incident are now staying at the Hong Kong Children's Hospital for further treatment.

In the Facebook statement, the Society said they will offer assistance to police and coordinate with the investigation, adding that children abuse will not be tolerated.

The Society also said they feel sorry for the incident, and they have set up a special task force to investigate the incident.
#Facebook
Add Comment