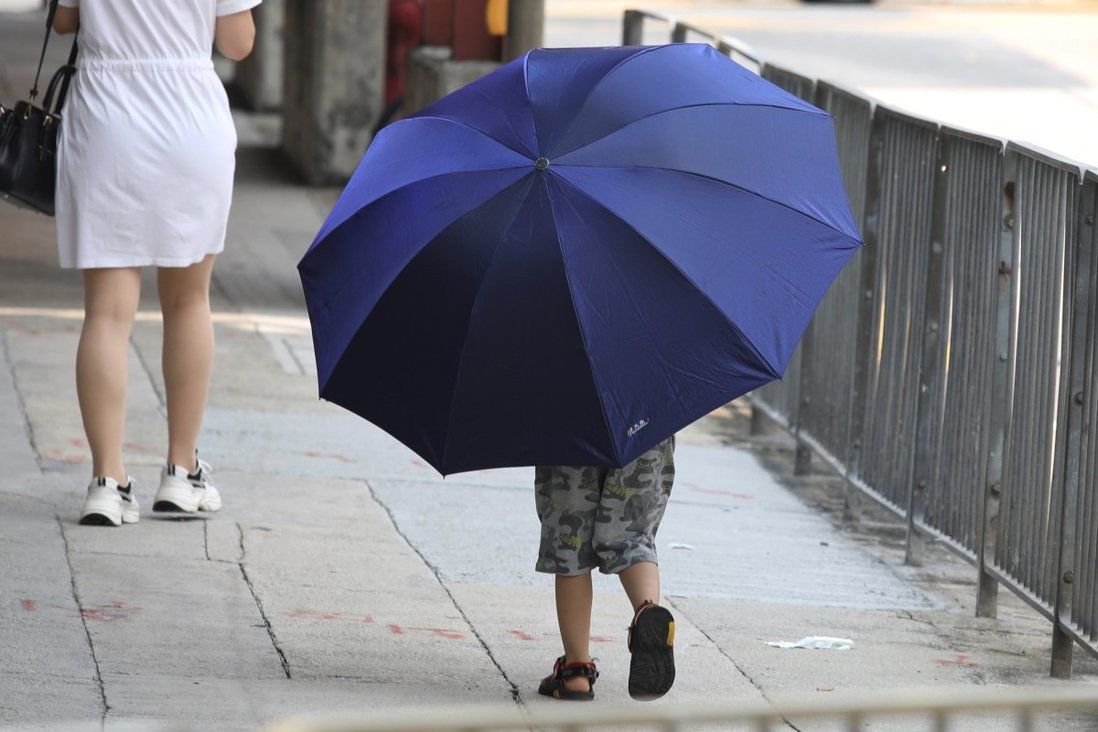 If the incoming government is to achieve its full potential, it must accord child protection the highest priority, not least because this is an investment in the future. Banning corporal punishment at home would be a good place to start.

Although child welfare groups in Hong Kong have been campaigning ceaselessly for many years to protect the most vulnerable, child abuse refuses to go away. Yet, despite shocking revelations as to its incidence, successive governments have failed to enact the laws the situation demands. The cycle of child abuse must, however, be broken, and the statistics show why.

On May 11, the Social Welfare Department disclosed that child abuse cases rose by 45 per cent to 1,367 in 2021, and this was only the reported cases, a fraction of the whole. Whereas 43.4 per cent of the cases involved physical abuse and 32.8 per cent sexual abuse, another 20.1 per cent concerned child neglect. The remaining cases either involved psychological abuse or multifaceted abuse.

As regards the victims, 25.7 per cent were children aged between 12 and 14, while 59.9 per cent of the perpetrators were parents, followed closely by friends and peers.

In the cases where the parents were the abusers, the Social Welfare Department blamed the abuse on inept parenting, emotional instability and marital discord, with children often being targeted during spousal conflicts. This undoubtedly reflects the low esteem in which children are held by many adults, who consider that their human rights do not kick in until they reach adulthood, a misconception not confined to Hong Kong.

The World Health Organization has pointed out that 60 per cent of the world’s children are regularly subjected to physical punishment, by both family members and carers, and its call for it to end must resonate in Hong Kong. The police force handled 245 child abuse cases in the first three months of 2022, an increase of 29 per cent, and NGOs are also sounding the alarm.

A survey conducted by Against Child Abuse between last November and January, involving 677 children and 470 carers, found that 49 per cent of children aged 6 to 17 were physically abused by them, that 68 per cent had faced loud scolding, and that 45 per cent experienced verbal abuse from parents. As regards frequency, 5 to 11 per cent of the children said they were often or always subjected to such treatment.

It was, therefore, perhaps unsurprising that 18 per cent of the children surveyed felt that their parents never or seldom accepted them or loved them, and this shows that familial alienation is often a tragic consequence of mistreatment.

The survey also discovered that the culture of physical violence towards children passes from one generation to the next, with 78 per cent of parents and carers who admitted to physically punishing children acknowledging that they had themselves been assaulted as children.

As Save the Children has explained, the physical punishment of children is not an appropriate disciplinary measure. Children will not be properly respected until, like adults, they fully enjoy the protections of the criminal law.

In any event, the use of force on children is by no means conducive to discipline, and often triggers resentment, not least because it can cause both physical and psychological harm.

Although, over the years, there has been pious talk of comprehensive child protections, not much has materialised. The Commission for Children was created in 2018, but little has since been heard from it, and it has not become the engine for change for which many people had hoped.

In last October’s policy address, the chief executive proposed a law to require the mandatory reporting of child abuse, and suggested that a dedicated commissioner for children could be appointed to advise the Labour and Welfare Bureau on child safety, but there are still no tangible results.

If, therefore, the incoming government of chief executive-elect John Lee Ka-chiu is to achieve its full potential, it must accord child protection the highest priority, not least because this is an investment in the future.

After all, the physical beating of children is now proscribed in care centres, correctional institutions and schools, and it is illogical for it to continue in the home, where it is wholly unregulated and sometimes extreme and irrational.

This however, is only one step, and a comprehensive package of new laws is urgently required.

Many of these protections, including mandatory reporting, proscribing psychological harm, criminalising sexual grooming and messaging, and safeguarding children from harm resulting from unlawful acts or neglect, have already been adopted in other common law jurisdictions, and proved effective. Those models, therefore, can be readily adapted for use in Hong Kong.

In a caring society, inaction can no longer be an option. If, as there must be, there is a will, there will certainly be a way. If Lee can resolve this issue once and for all, it will greatly benefit Hong Kong and future generations will be forever in his debt.