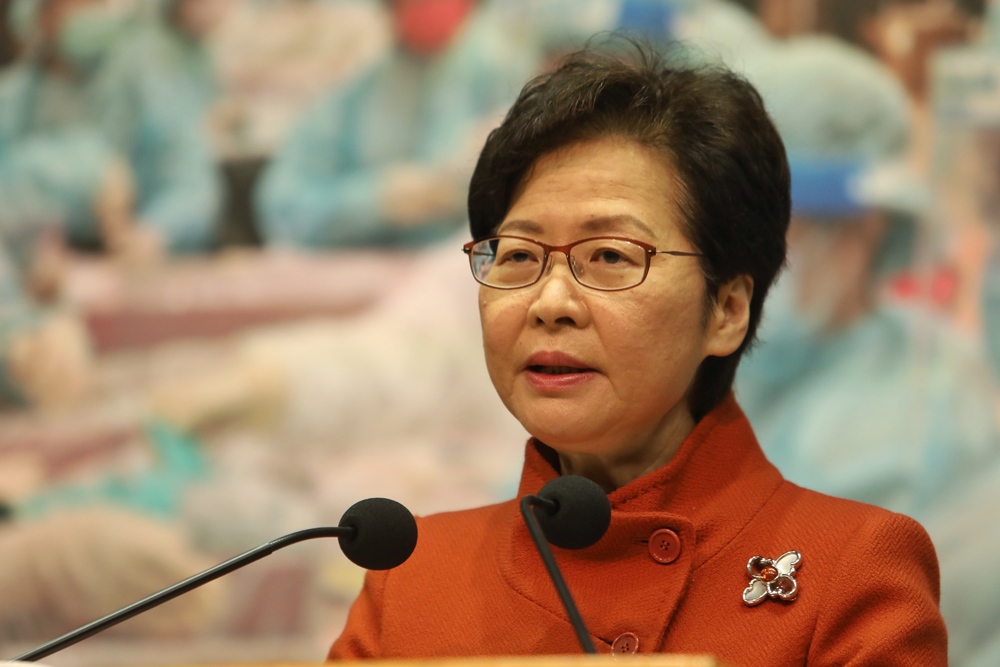 Chief Executive election postponed to May 8

The Chief Executive election, originally scheduled on March 27, will be postponed to May 8 as the government needs to concentrate fire at the pandemic, said Hong Kong leader Carrie Lam Cheng Yuet-ngor.
In a media session on Friday afternoon, Lam added that the nomination period, supposed to begin this coming Sunday (Feb 20), will also be postponed to between April 3 and 16.

Lam explained that the decision came after a special meeting with the Executive Council, which approved the delay, citing article 2(1) of the Emergency Regulations Ordinance (Cap 241).

Lam continued that it is not the first time the government postpones an important election of the city, referring to the 2020 Legislative Council election that was postponed to December 2021.

She also added that postponing the election fits the remarks of President Xi Jinping, who recently told the SAR government to take all necessary measures to suppress the Covid-19 outbreak.

She underlined that the postponed date will not exceed the office term of the current government cabinet, and the government is now mulling plans for the city-wide mass testing.

Lam admitted that the pandemic development has gone far beyond the government's capacity and worried that staging the CE election while the city is hit by the pandemic would affect the fairness and equality as it would be hard for the candidates to campaign and interact with the public.

The Hong Kong leader said there are three elements to be factored in when deciding on the postponed date, including the pandemic situation, preparation time for the new government cabinet and the election principals.

Hong Kong will soon stage the mass testing with support of the Central Government, according to Lam, who expected it would take two to three months for the city to stabilize the Covid-19 outbreak.

She also mentioned that postponing the election to May 8 would leave the new government cabinet around two months to prepare before they take office on July 1. She believed two months would be enough for them to undergo administrative procedures including Beijing's appointment.