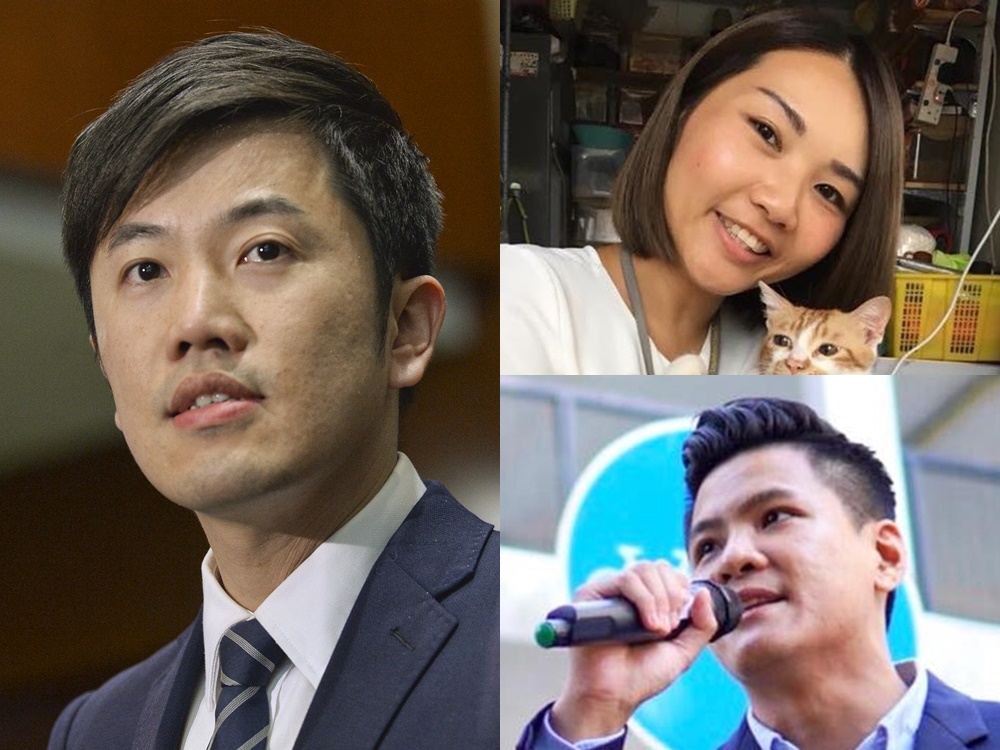 Former lawmaker Cheng Chung-tai announced the disbandment of Civic Passion today, saying the party is now at a dead end in politics despite mass support from “fellow travelers”.
Cheng, chairman of the localist party, made the announcement on his Facebook page, expressing gratitude for supports' love since the party was founded in 2012. He added members of the party will always remember their supporters after these nine years.

“Despite the mass support of countless fellow travelers, the party is now at a dead end in politics. Therefore I officially announce the disbandment of Civic Passion with effect from today,” Cheng's statement read.

Wong Siu-kin said that the decision came due to the rapidly changing political atmosphere and there are only more restrictions in the district council.

He added his contribution to Hong Kong is never limited to politics only, and said he can still serve the city in other positions, hoping that residents can understand his decision.

As for Arc Wong, she said on Facebook that all district services, including her office, service hotline and Facebook page will cease operations. Unfinished cases will be transferred to relevant organizations.

Cheng in last month was disqualified as a Legislative Council member. A vetting committee ruled him not upholding the Basic Law and pledging allegiance to SAR government when he filed nomination for the Election Committee.

The Candidate Eligibility Review Committee was established following electoral changes. Chaired by Chief Secretary John Lee Ka-chiu, the committee assesses and validates the eligibility of candidates in the Election Committee.

Besides losing his seat in LegCo, Cheng is also barred from running in elections for five years, including the upcoming LegCo election on December 19.
#Facebook
Add Comment