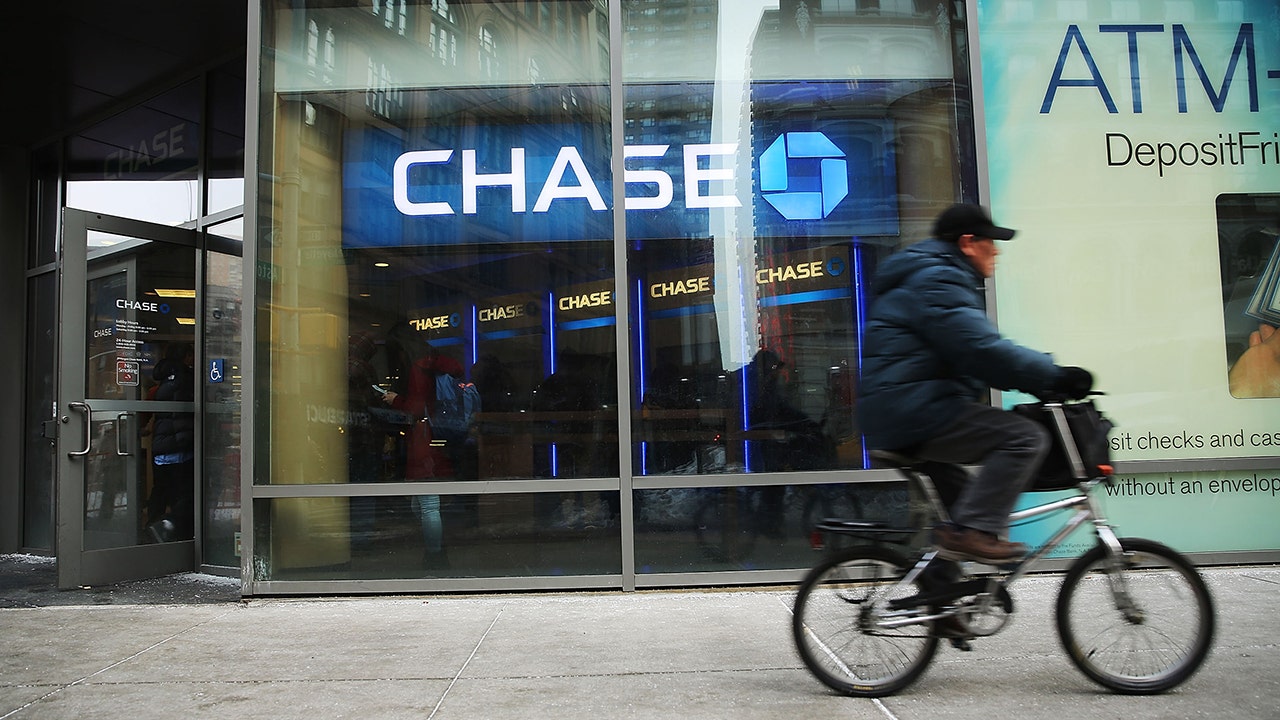 Frustrated customers lashed out at the bank on social media over the decision
Chase, the consumer and commercial banking arm of JPMorgan Chase, says it is shuttering some of its New York City ATM locations early because of a surge in crime.

In response to a customer complaint on Twitter last week, a Chase representative revealed the bank decided to "close several ATM vestibules at 5PM or 6PM" in the Big Apple "due to rising crime and vagrancy that occurred in these previously 24/7 vestibules."

Some Twitter users criticized the move, with one asking, "Are you going to refund the ATM fees to customers when we get ripped off to use a bodega ATM to pay for our late night slice of pizza, because you can’t provide a basic service to account holders? I didn’t think so."

Another wrote, "If ATMs aren't available when the bank is closed, what's the point?? Given your bigshots' salaries there's clearly room for security where it's deemed required."

Days before, digital journalist Madison Gray tweeted out pictures of a Chase ATM vestibule in Times Square from around 8:00 a.m. ET, showing a homeless person camped out in the lobby and trash strewn all over the floor.

"This is a financial institution with $3.31 trillion in assets," Gray wrote. "It seems like they could do better than this."

When contacted by FOX Business for further details about which NYC ATM locations had been impacted, Chase acknowledged, "For the safety of our customers and employees, we may temporarily close some ATMs overnight."

The company added that "only a small portion of the ATMs we have in NYC are closing after regular business hours and many of our ATMs remain open 24 hours." 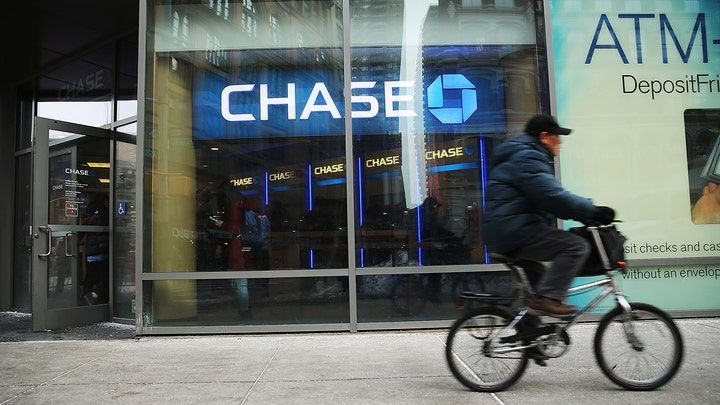 A man rides a bike past a Chase bank branch in Manhattan on February 24, 2015 in New York City.

The New York Post reported back in August that several banks — including Chase, City National Bank and Citizens — had been closing some ATM locations overnight in New York City in order to keep out homeless people.

The outlet said branch employees told it "that ATM lobbies have become refuges for homeless people who sleep in them overnight or use the space as toilets, leaving ‘poop’ behind and creating a safety hazard for both employees and customers who are afraid to enter the lobbies."
Add Comment