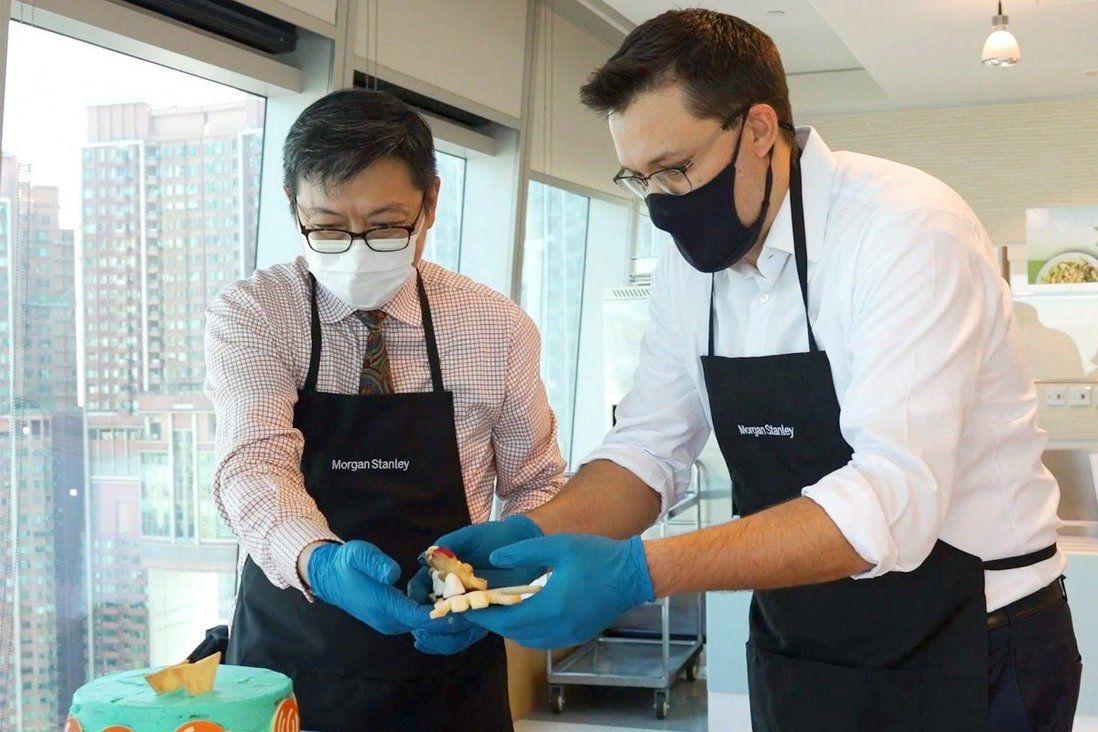 After a week-long auction, the highest bid this year was HK$537,718 for a cake made by a senior bank employee.

Multinational investment bank Morgan Stanley has broken its own fundraising records for an annual charity event with cake – lots of it.

Multi-tier fondant wonders, sugar-coated Christmas huts and elaborate cupcake towers are just some of the one-of-a-kind pieces that have gone under the hammer at Morgan Stanley’s annual bake auctions. The delicious event known for racking up sales of as much as HK$700,000 (US$89,750) per cake previously rang in its 10th anniversary this year. 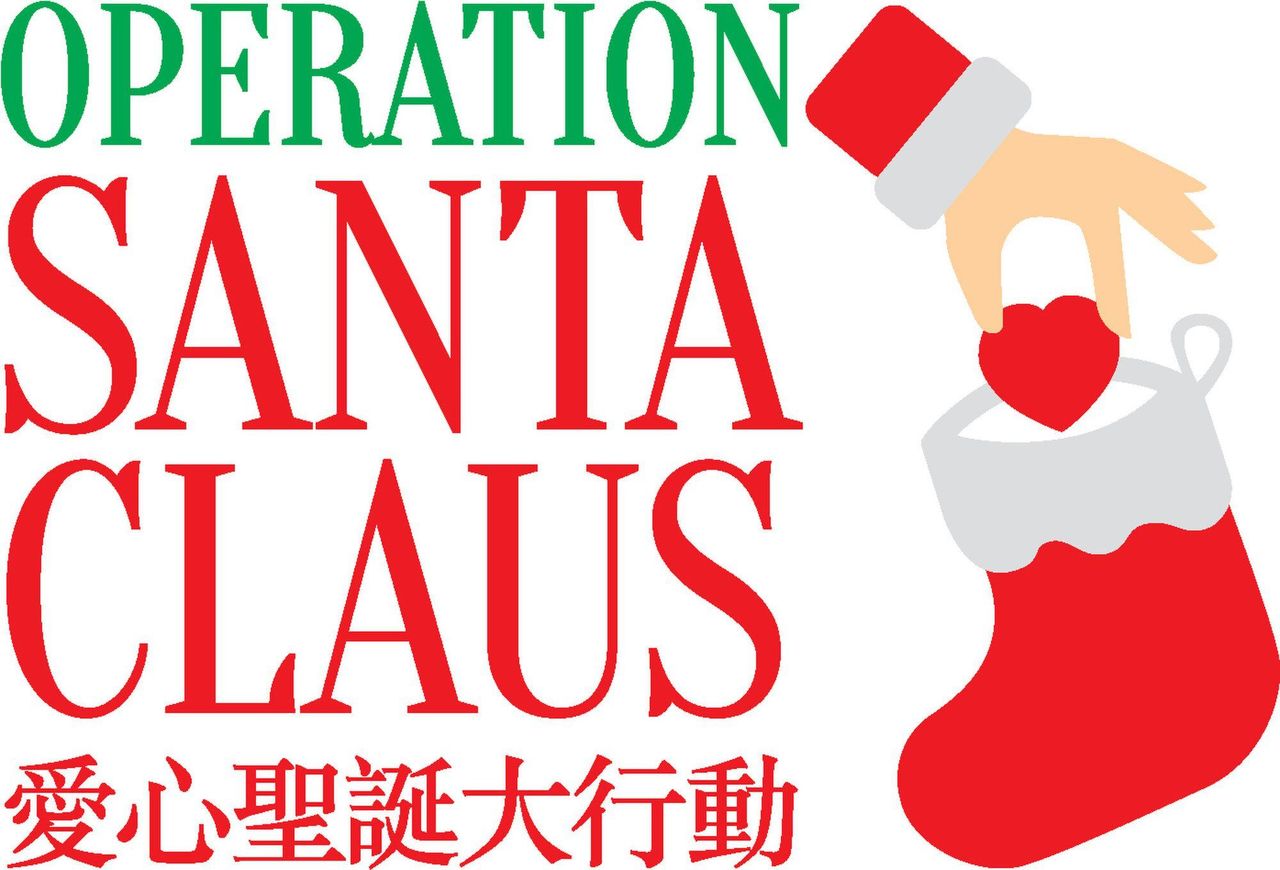 The three groups are among the 18 beneficiaries of this year’s Operation Santa Claus (OSC) – an annual initiative held by the South China Morning Post and public broadcaster RTHK since 1988.

After a week-long auction that began in late November, the highest bid this year was HK$537,718 for a cake made by a senior bank employee. In total, Morgan Stanley raised HK$5.3 million, breaking its 2020 record of HK$5 million. All funds raised will go to OSC. 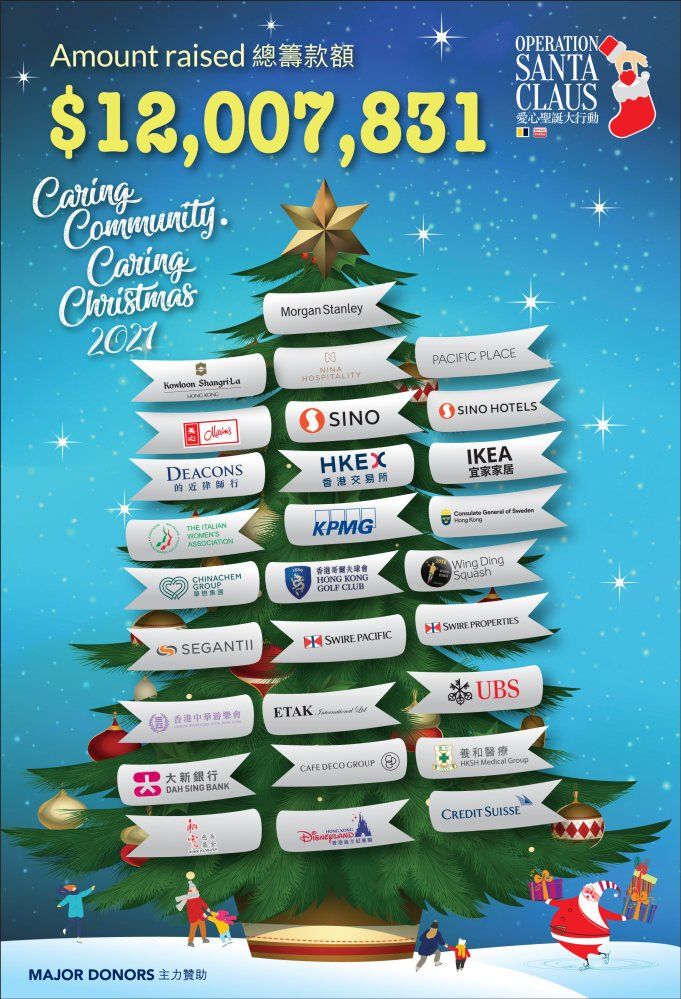 For close to a century, the bank has been committed to philanthropic work focused on children’s health and education. It has raised more than HK$49 million for 300-plus charity projects under OSC in the past 25 years. 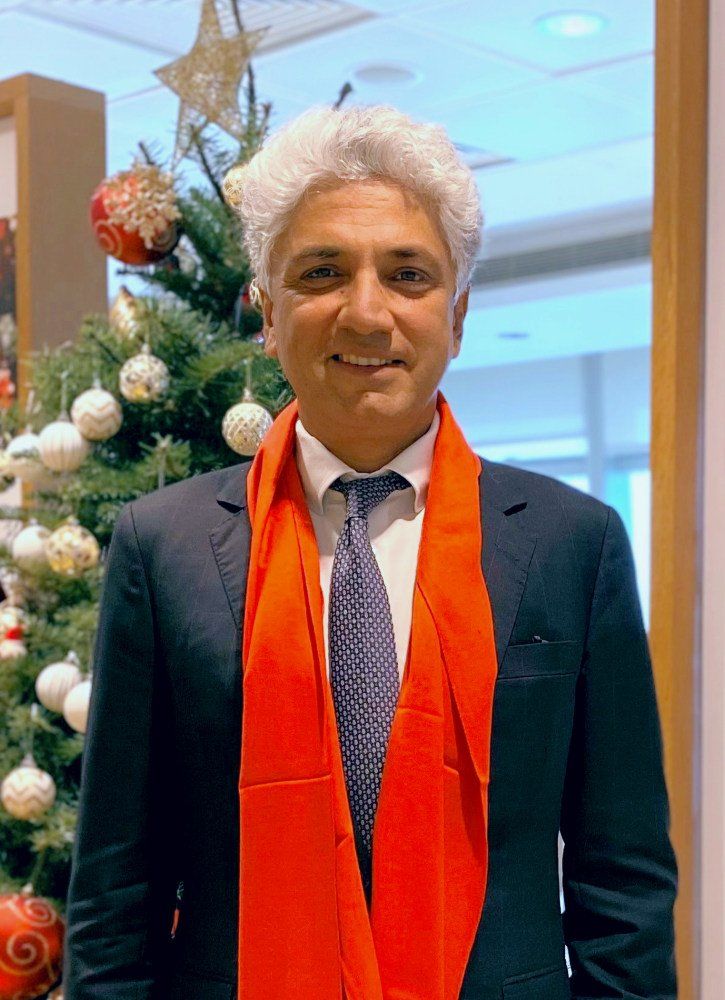 “Giving back is one of our five core values, and whether in-person or virtually we will continue to engage employees through fundraising and volunteering,” said Gokul Laroia, Morgan Stanley’s co-CEO of Asia Pacific.

“We are very proud to have partnered with OSC for 25 years to support good causes that create lasting impact on our local community.”

Aside from sweet auction pieces, Morgan Stanley’s managing directors also hit some high notes at a Virtual Directors’ Choir on December 9. Four teams went head to head in the musical contest of traditional holiday songs to raise funds. Only leaders who raised more than HK$4,000 could compete in the sing-off.

Children from the three charities also put on a virtual performance of Christmas classic Jingle Bells to close the competition.