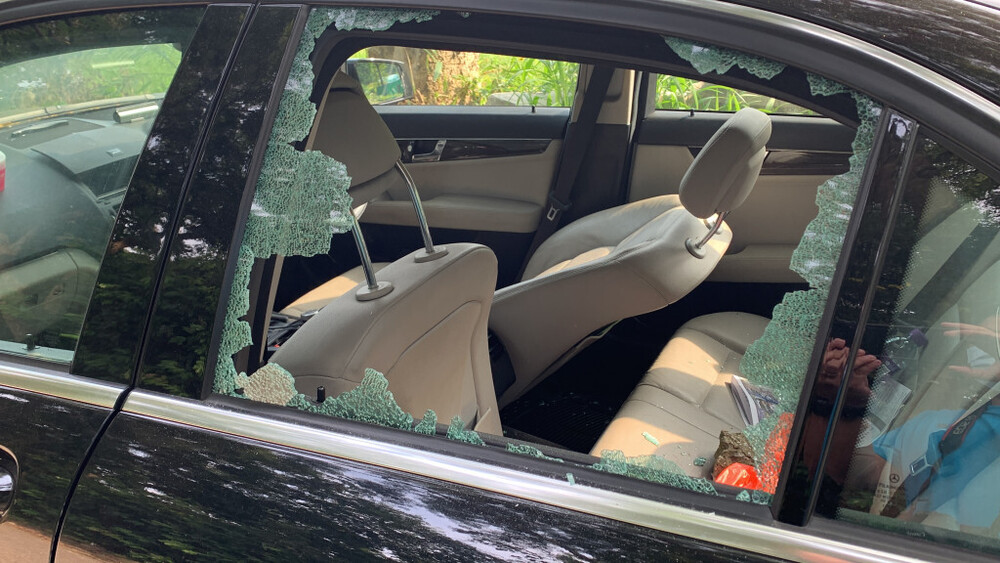 A 44-year-old driver who locked himself and burned charcoal in his car at Pat Sin Leng Country Park was sent to hospital after he was rescued by a hiker who shattered the window with a rock.
The suicide attempt was discovered by the hiker around 7am Saturday on Hok Tau Road, who found the driver surnamed Liu lying on his seat unconsciously in his black Mercedes-Benz.

Suspecting Liu was trying to kill himself, the hiker shattered the back seat window by the left with a rock and filed a report to the police.

Liu later regained consciousness after he was rescued by paramedics and sent to Pamela Youde Nethersole Eastern Hospital.

Police didn’t find any suicide note at the scene, but four cans of beer and a charcoal-filled red iron bucket in the back seat, commonly used for burning offerings in traditional Chinese rituals.

It was understood that Liu attempted suicide because of financial problems.

If you or someone you know are having suicidal thoughts, help is available. Dial the following hotlines that operate 24/7 and talk to others to see how you can get help.