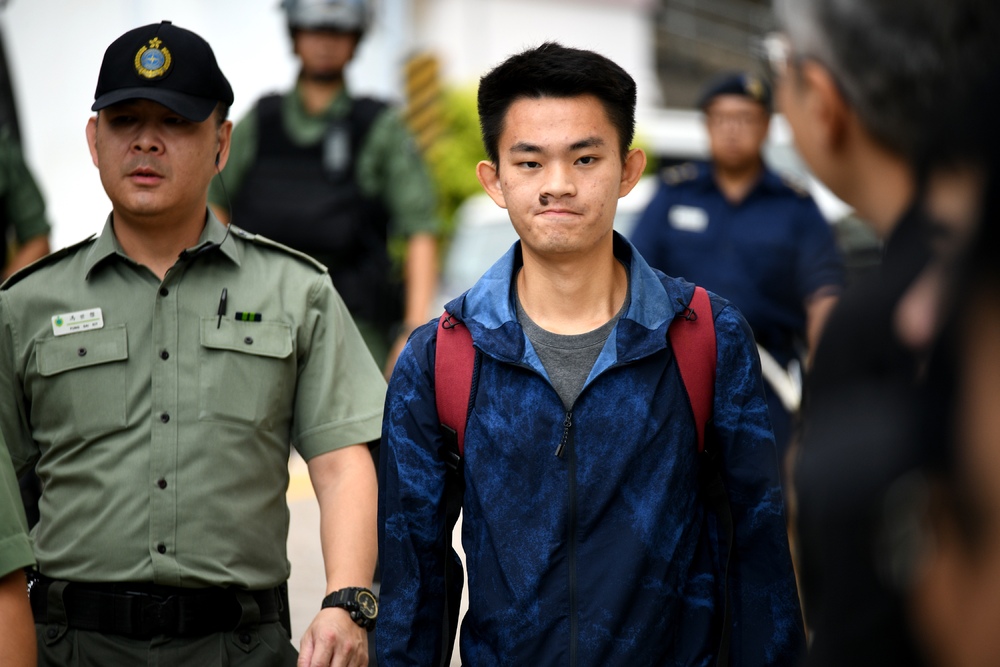 Chan Tong-kai, whose murder case sparked the controversial extradition bill and the following social unrest in 2019 has left the safe house provided by the police, according to sources.
According to the report, Chan had left the safe house three months earlier and moved to somewhere in the rural area, living far away from the city town. The police provided protection at first after the move, but officers fully retreated later, meaning Chan is now a free man.

The report cited sources that Chan had been protected by the cops around-the-clock over 20 months and the arrangement which requires heavy manpower from the force could no longer continue.

Chan left the safe house between this June and July and was relocated in remote area and distanced from the city, the report said.

Cops offered protection at first after the relocation. They fully retreated and drew a close to their protection operation as they saw the new arrangement went well.

The question of where Chan is now staying at remains unanswered.

“I cannot disclose information on whether someone is or is not staying at the police' safe house,” Tang said, citing operation concerns.

Reverend Canon Peter Koon Ho-ming, who have been offering help to Chan on liaising with Taiwan authorities said Chan will “definitely” fly to Taiwan and turn himself in.

When reporters asked him when will Chan fly to Taiwan, he only said “Why don't you ask the Taiwan government.”

Chan murdered his girlfriend Amber Poon Hiu-wing in Taiwan in February 2018 and flew back to Hong Kong. The Security Bureau proposed the controversial extradition bill in February 2019, hoping that Chan could then be transferred to Taiwan.

Chan pleaded guilty to four counts of money laundering in April 2019 and was sentenced to 29-month imprisonment. He was released on October 23, 2019.
Add Comment