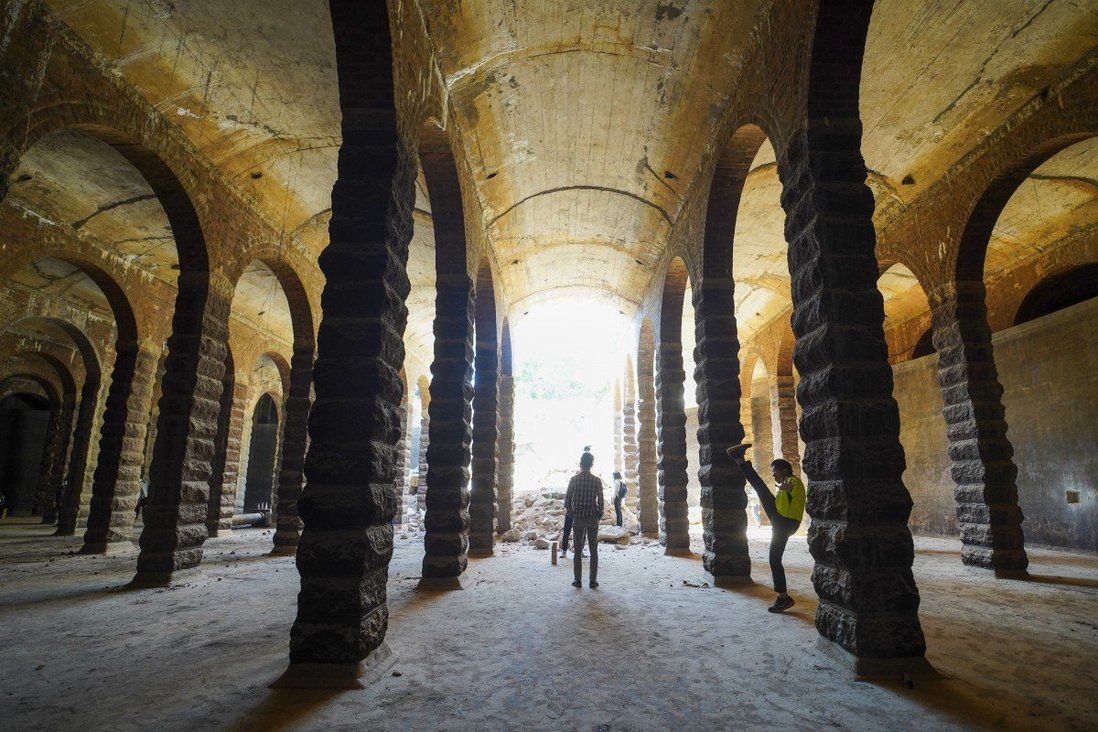 The century-old underground reservoir discovered in Bishop Hill last year has been proposed to be listed as a grade one historic building by the government, the highest grade in Hong Kong’s rating system for the preservation of heritage structures.

The Antiquities Advisory Board is set to discuss next Thursday the proposal by the Antiquities and Monuments Office for the service reservoir in Shek Kip Mei, Sham Shui Po.

A one-month public consultation will follow before the advisory body finalises its decision, according to the memorandum for the board.

Hong Kong has three grades in the system to assess historic buildings. Grade one refers to buildings of outstanding merit that warrant every possible effort for preservation.

As of last December, the board had assessed 1,444 heritage buildings, with 173 of them tagged as grade one structures. 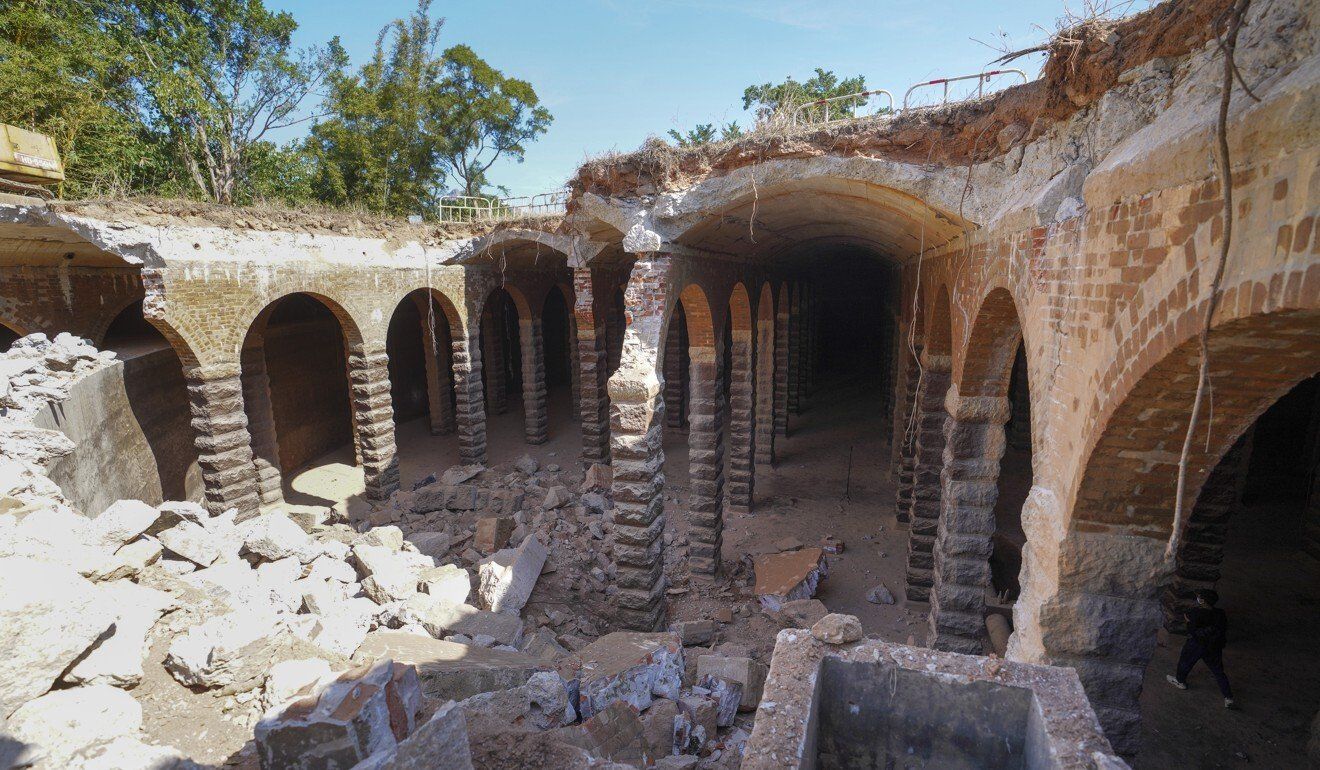 The reservoir was built on August 10, 1904, to increase water supply for the Kowloon peninsula’s expanding population.

The underground reservoir with massive stone and brick arches was discovered in December last year and it soon became the talk of the town. The structure was initially destined for demolition, with parts already torn down. But public discovery of its historical significance set social media abuzz, forcing authorities to halt the work, issue an apology for “insensitivity and miscommunication”, and vow to look into preserving the site.

The reservoir was built on August 10, 1904, as part of the Kowloon Waterworks Gravitation Scheme, according to colonial documents. It was created to increase water supply for the Kowloon peninsula’s expanding population, after the first one in Yau Ma Tei was deemed inadequate. The British colonial government spent about HK$68,000 (US$8,764 at current rate) on the project at the time.

The round underground structure, built with 100 stone columns and brick arches, is 47 metres in diameter and 7 metres deep. It has not been used since the 1970s.

The construction technology of the service reservoir in Hong Kong hearkened back to the Roman empire, said an expert, giving examples of a similar engineering feat at the Basilica Cistern in Istanbul, now a major tourist attraction.