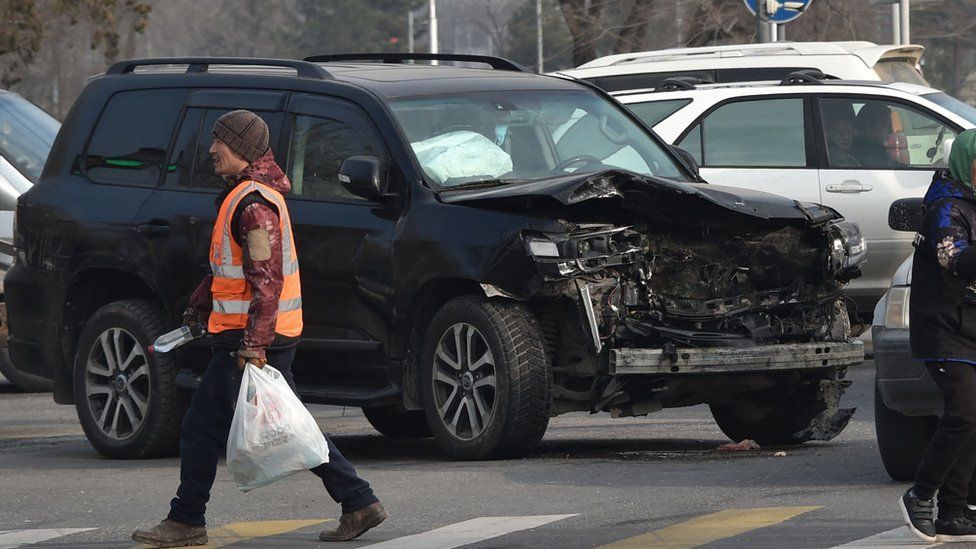 Millions of people were left for hours without electricity on Tuesday when a huge power blackout hit cities in three Central Asian countries.

Areas of Kyrgyzstan, Uzbekistan and Kazakhstan were affected when a shared power line was disconnected.

It caused traffic jams, airport delays and other public transport disruptions across the ex-Soviet nations.

The blackout happened in the late morning, with power restored in most areas by early evening.

The power grids of the three countries are interconnected, and linked to Russia's network via a Soviet-built power line that runs through Kazakhstan. It allows them to draw power from Russia's grid when there are unexpected shortages.

But due to "a significant emergency imbalance" there was a power surge and the connection was cut, grid operator KEGOC said.

Outages were reported in Kazakhstan's largest city, Almaty, and several cities in Kyrgyzstan and Uzbekistan. There are also reports that the blackout affected surrounding provinces in all three countries.

Many residents across the region lost access to tap water, heating, petrol pumps and the internet, Reuters news agency reported.

Hospitals had to rely on generators to keep critical equipment running and some underground trains were left stuck in tunnels. 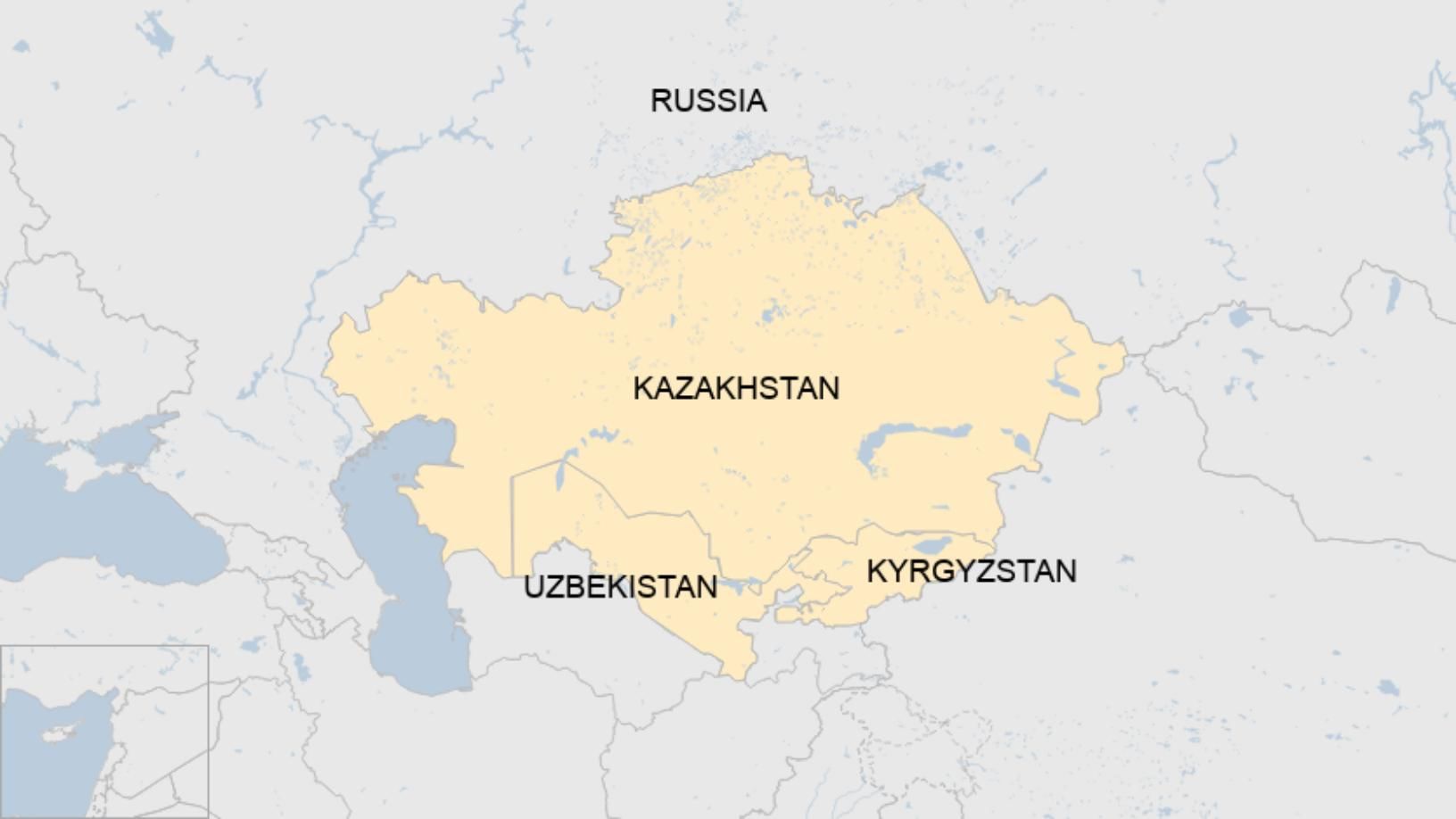 Uzbekistan's capital city, Tashkent, saw traffic jams as the outage affected traffic lights. The metro system was down and flights had to stop landing at the airport during the blackout, according to Russian news agency RIA Novosti.

The outage has once again raised concerns about how vulnerable the 1970s-built power line is.

Kazakhstan has experienced power shortages before, following a boom in crypto-currency mining - the process by which transactions are verified and new "coins" made.

Miners moved to Kazakhstan after crypto-currency mining was made illegal in China late last year.

It is now home to one of the largest bitcoin mining farms in the world, where thousands of computers work to verify and check transactions, which puts pressure on the country's power grids.

Hydro-electric power is also used across the region, however it has been burdened by drought. There have also been several diplomatic disputes between Central Asia's five former Soviet republics - which include Turkmenistan and Tajikistan - over the distribution of resources.