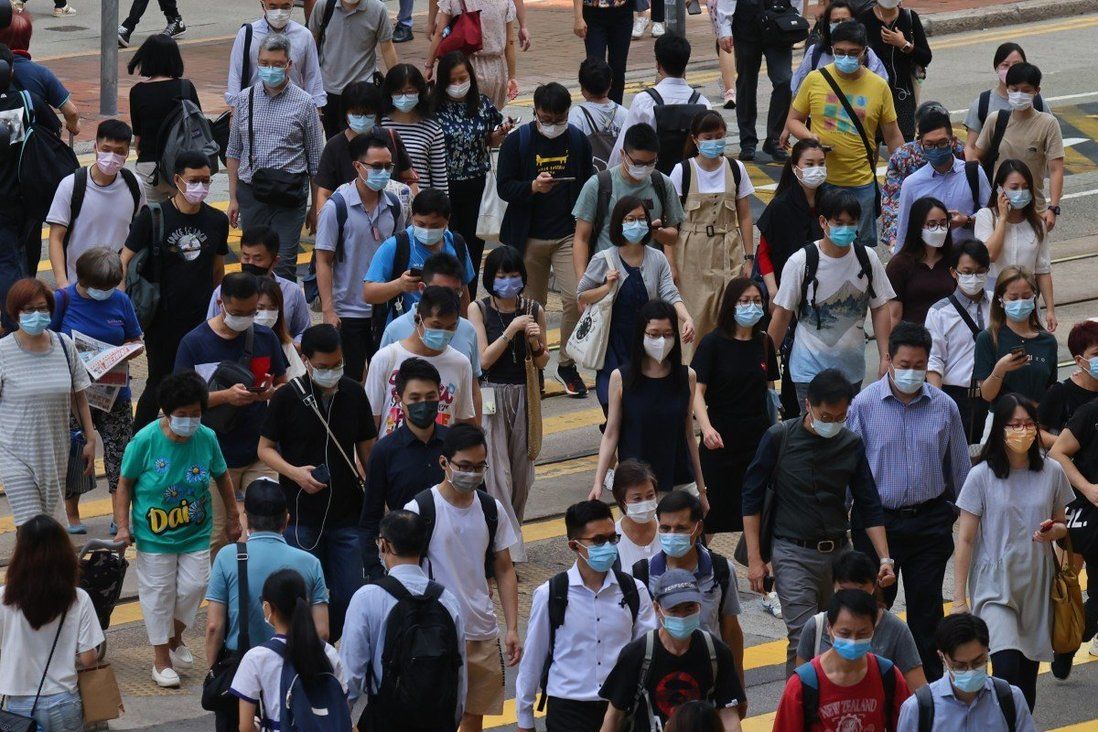 Hong Kong’s once-a-decade population census began on Wednesday with an emphasis on measuring the city’s growing proportion of elderly people.

A newly added data topic in the 2021 census asks respondents about the number of elderly requiring care within a household, as a way to measure demand for care services and staff.

“This new data topic will help to analyse the different demands for elderly care services in each district. It will also be useful for the government’s future policymaking and planning,” Marion Chan Shui-yu, commissioner for census and statistics, said.

The survey as a whole would also give a snapshot of the population’s other needs, such as education services and public housing, she said.

Started in 1961, the census is conducted every 10 years, with a by-census every five years. 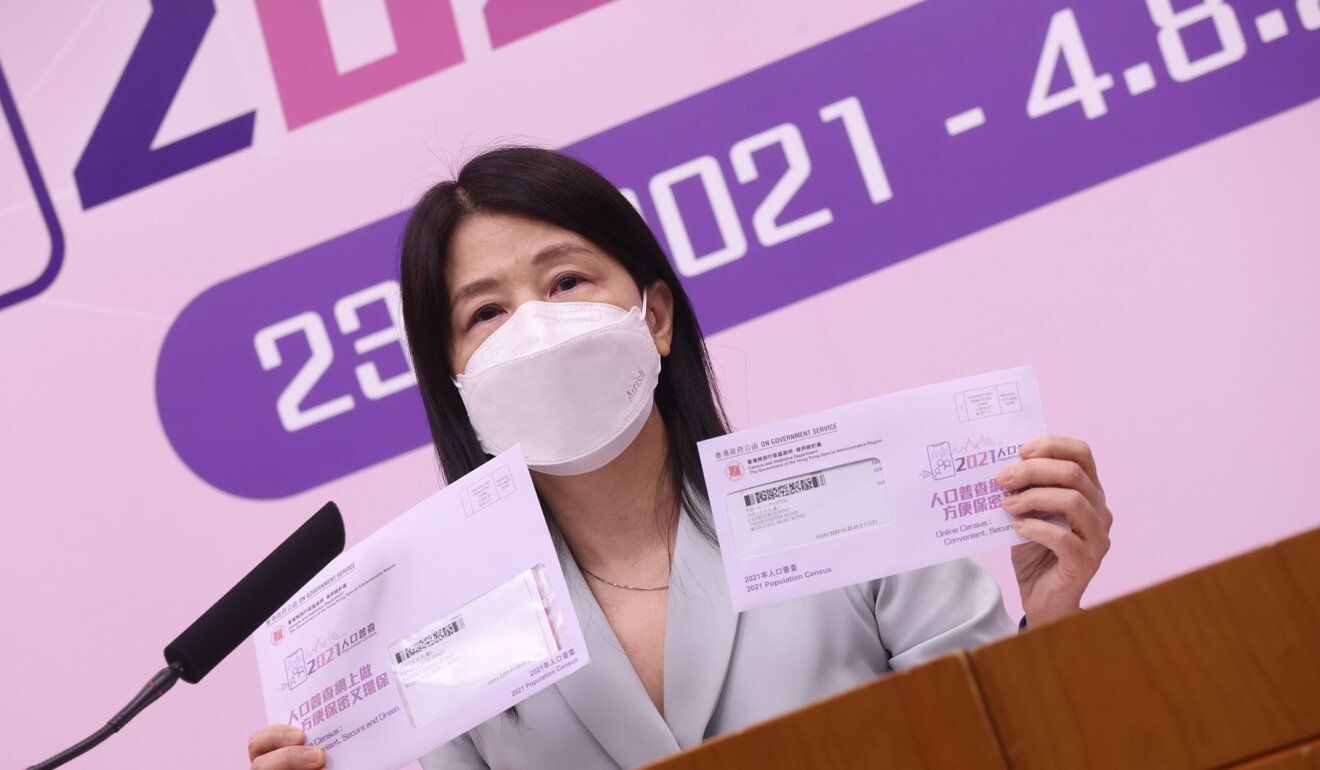 The Census and Statistics Department’s last by-census in mid-2016 found that in that year, the number of Hongkongers aged 80 or above increased by 67 per cent to more than 340,000 people, signalling a greying population.

About 3 million households are expected to take part in the survey, which will run from June 23 to August 4.

Chan said 90 per cent would be required to do a short-form questionnaire, which aimed to collect basic demographic information of household members, such as their age, occupation and education level. The survey would take about 10 minutes to complete and could be submitted online, by phone or by post.

The remaining 10 per cent will respond to a long-form data inquiry, which collects information on households’ socio-economic characteristics.

The longer survey will take about 30 to 40 minutes to complete, and households have the option to respond online, by phone or book an appointment with census officials to conduct an in-person interview at home.

The census will be conducted in two phases, and respondents can submit the survey from Wednesday through July 17.

For those who fail to complete the questionnaires, some 7,000 temporary census field workers will go door-to-door to collect information, starting on July 18.

Asked whether the department would face problems in collecting data given trust in government had declined, Chan stressed that responding was a legal requirement.

If a household declines, or gives false information, they can be jailed for six months and fined up to HK$5,000.

Chan said the department encouraged households to submit the questionnaires online, by phone or by post to reduce person-to-person contact because of the coronavirus pandemic.

Members of the public can call the census hotline at 182021 for inquiries.