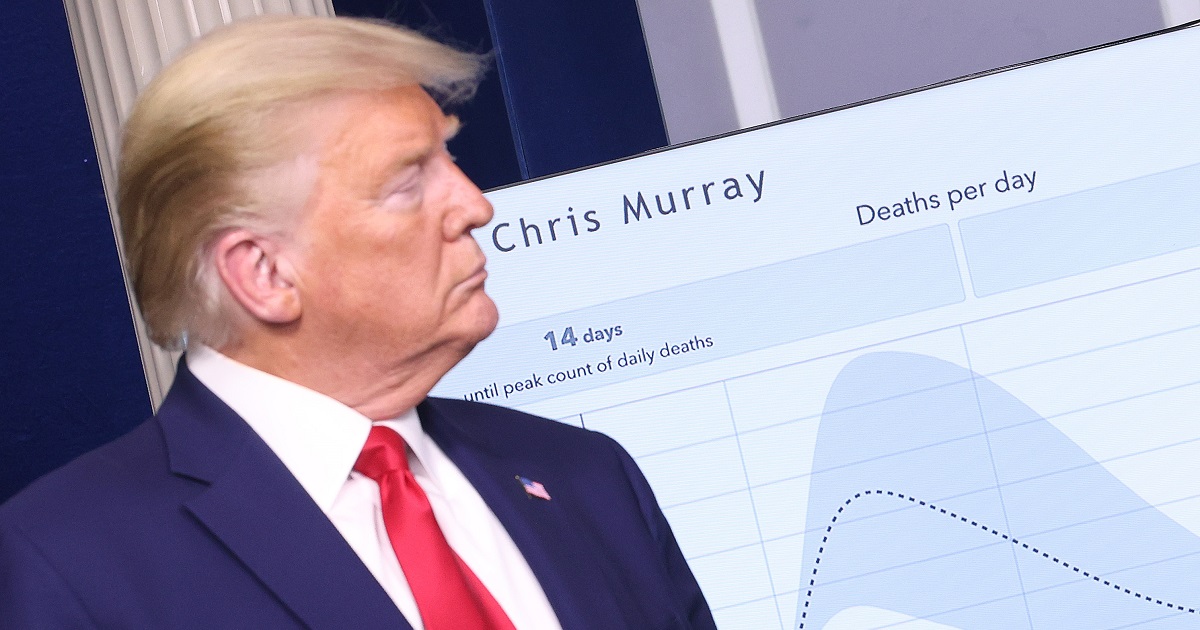 According to a New York Times analysis of data from the Centers for Disease Control (CDC), there have been 200,700 excess deaths in the United States during the coronavirus pandemic, much higher than the current total of 161,000 confirmed deaths.

While President Donald Trump’s supporters tend to believe that coronavirus deaths have been exaggerated, and Trump himself reportedly has said the same in private, there has been copious data all along showing the opposite, and even White House infectious disease expert Dr. Anthony Fauci has said that the death toll is “almost certainly higher” than the reported totals.

Nationwide, 200,700 more people have died than usual from March 15 to July 25, according to C.D.C. estimates, which adjust current death records to account for typical reporting lags. That number is 54,000 higher than the official count of coronavirus deaths for that period. Higher-than-normal death rates are now widespread across the country; only Alaska, Hawaii, Maine and West Virginia show numbers that look similar to recent years.

Our analysis examines deaths from all causes — not just confirmed cases of coronavirus — beginning in mid-March when the virus took hold. That allows comparisons that don’t depend on the availability of coronavirus tests in a given place or on the accuracy of cause-of-death reporting. What it shows is that some places have seen staggering death tolls, while a few states have experienced fewer deaths, but enough to clearly differentiate this year from a typical one.

New York City, an early epicenter of the U.S. outbreak, has so far experienced the most extreme increase in deaths, which surged to seven times the usual number during the peak of its coronavirus outbreak. But as the pandemic has spread across the country, New York is not the only place where the death counts are far above normal levels.

Over time, the number of states with deaths at least 10 percent above normal levels has grown, and includes states in not just the Northeast, but also the South, West and Midwest.

According to John Hopkins University, the current total of confirmed coronavirus deaths is 161,367.

Correction: This post has been updated to reflect that the analysis found 200,700 excess deaths, not 207,000, during the time period indicated.