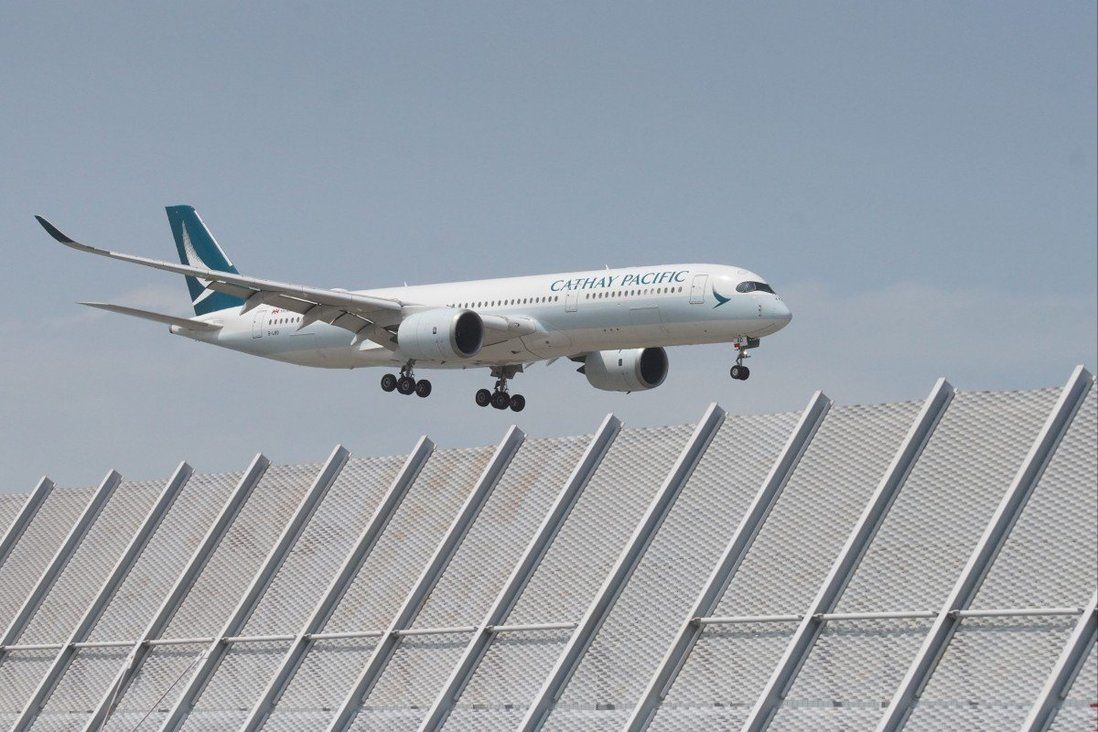 With flight suspension mechanism to be eased from Friday, Cathay says it will review its April and May flying schedules.

Hong Kong flagship carrier Cathay Pacific Airways is set to increase flights following the government’s decision to ease suspension rules for aircraft found with Covid-19 cases, but a lawmaker has called for further relaxation of curbs.

The government said on Sunday the city’s flight suspension mechanism would be eased starting on Friday, coinciding with the first day of a reduced quarantine period for inbound travellers and the lifting of a flight ban on nine countries.

Cathay said it was now reviewing its April and May flying schedules. It had previously said it would only schedule one flight per route every two weeks even after the ban was lifted on April 1.

“With the recent adjustments to the flight-specific suspension mechanism, we are actively resuming more flights for our customers starting from 1 April,” it said in a statement on Sunday.

Under the newly eased mechanism, specific routes will be halted for seven days if there are three or more Covid-19 cases found on the same flight, as opposed to the current suspension period of 14 days under the same condition.

The move aimed to facilitate the resumption of flights from the nine countries to allow Hong Kong residents left stranded since January 8 amid a fifth wave of coronavirus infections back into the city.

The removal of the flight ban means they will be allowed to fly back home starting on April 1 from Australia, Canada, France, India, Nepal, Pakistan, the Philippines, Britain and the United States. 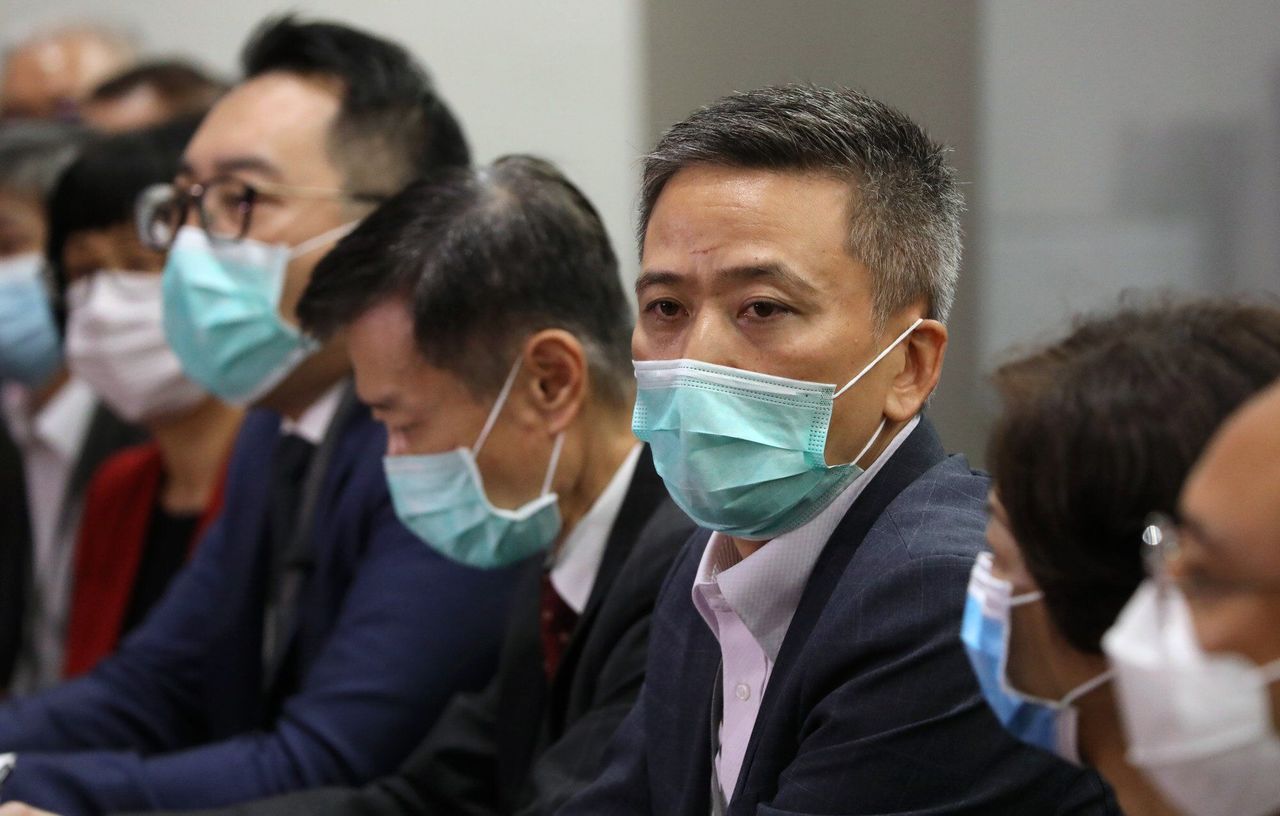 Tourism sector lawmaker Perry Yiu Pak-leung said on Monday although the relaxation of the suspension rules had made booking flights slightly easier, the three-cases threshold was still too low and the industry remained concerned about the uncertainties arising from the mechanism.

“The airlines may have done all the checks, but [if] there are still positive cases found on the flights, [it could result] in a one-week flight ban. This penalty is unfair to the airlines,” he said on a radio programme.

“The government should carry out a scientific assessment to see whether the role played by the mechanism in pandemic control is indeed that significant.”

Yiu suggested the government discuss with the industry to come up with a more acceptable arrangement, adding that the threshold could be based on the proportion of cases instead of an absolute number.

“For example, it may be better if the flight ban is only triggered when more than 10 per cent of the passengers are infected,” he said.

Airlines should comply with the various requirements set by the Hong Kong government, such as checking passengers’ negative polymerase chain reaction test results and their bookings of designated quarantine hotels, before allowing them to board the plane to Hong Kong, Lam said.