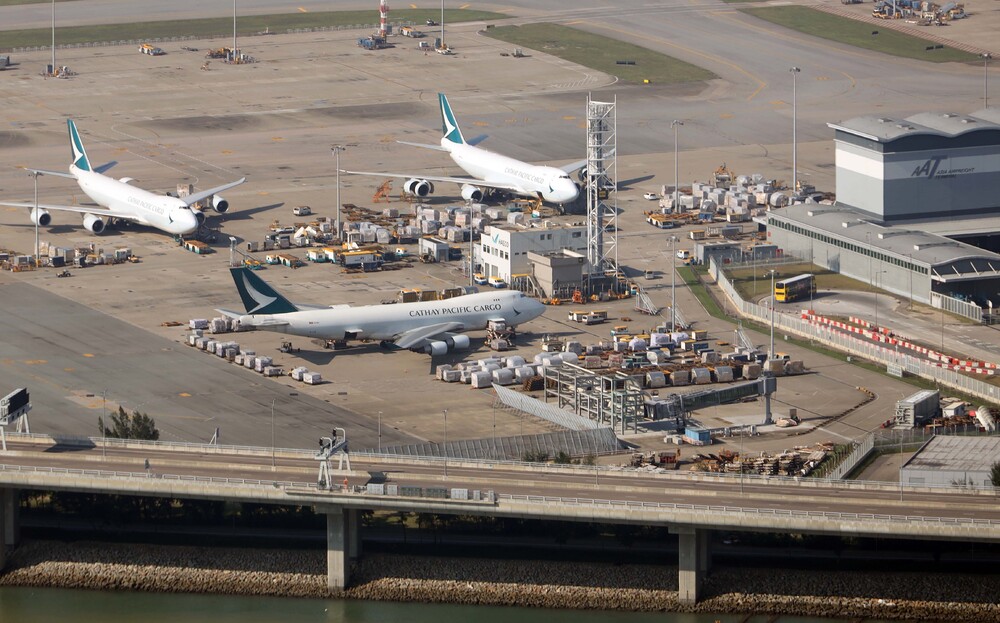 Cathay plans to increase flights from April, but travelers worry about lack of hotels

Cathay Pacific plans to increase flights starting April when Hong Kong lifts the ban against nine countries, but the lack of quarantine hotels will pose difficulties for people to return home.
Chief Executive Carrie Lam Cheng Yuet-ngor announced at a daily news briefing a series of new pandemic measures on Monday, including the lifting of the flight bans against nine countries – Australia, Canada, France, India, Nepal, Pakistan, the Philippines, the UK and the US from April 1.

The hotel quarantine period for overseas returnees will also be reduced to a week from 14 days as long as people test negative for Covid.

“We are actively working on resuming more flights for our customers from 1 April, while also ensuring that any inconvenience caused to our customers in the event of any flight-specific suspension is minimized. More details will be shared on www.cathaypacific.com as soon as possible,” a spokeswoman said.

But overseas arrivals will likely face enormous difficulties in booking quarantine hotels as the SAR currently only has 25 hotels for travelers -- providing around 6,500 rooms -- as 18 have been turned into isolation facilities for Covid patients with mild symptoms amid the Omicron surge.

As of Sunday night, Lam went on, rooms in those 25 quarantine hotels for arrivals were 70 to 80 percent booked.

“So people who wish to return from the nine countries under the flight ban, if they have previously booked hotel rooms ... may face difficulties rescheduling their bookings now," she said.

“I’ve requested my colleagues to discuss with the sector to see if more hotels will join us as designated hotels, so Hong Kong residents stranded in the nine countries can book hotels more easily.”

On the other hand, 11 passengers on Cathay’s CX796, which arrived from Jakarta, Indonesia, tested positive on arrival, while three passengers arriving in Hong Kong from Bangkok, Thailand via CX702 also tested positive.

The Department of Health has banned Cathay flights from the two cities until April 2.