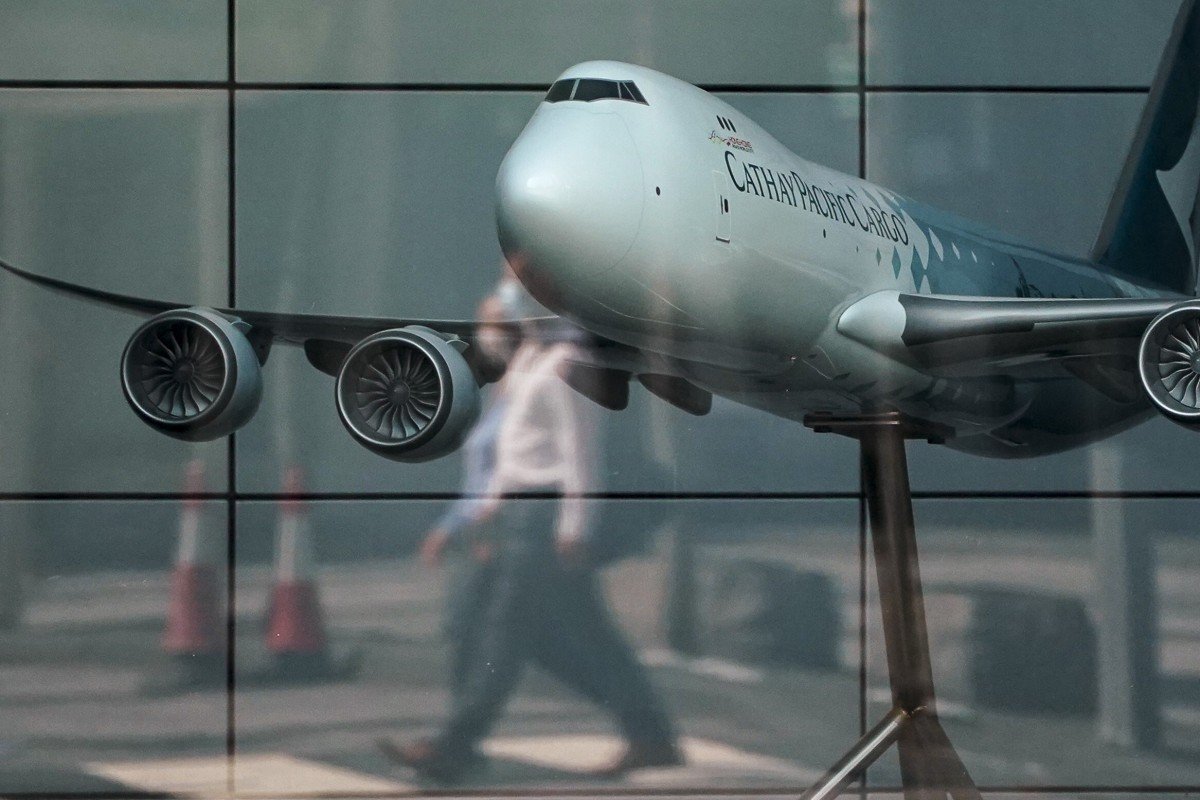 Cathay Pacific Airways has warned its business throughout 2021 will still be less than half of what it was before the coronavirus crisis, with much depending on the availability of a viable vaccine, underscoring the uphill recovery facing airlines.

In its September business update released on Monday, the airline said the first half of next year would be by far the toughest, anticipating flying less than a quarter of the schedule it ran ahead of Covid-19 grinding global travel to a halt.

The forecast also gave a hint into the company’s future staffing requirements next year and beyond.

Ronald Lam Siu-por, the group’s chief customer and commercial officer, said the carrier’s 2021 outlook was “already the most optimistic that we can responsibly adopt at this moment”.

“We assume we will be operating well below a quarter of pre-pandemic capacity in the first half of next year, but will see a recovery in the second half of the year – only assuming the vaccines currently under development prove to be effective and are widely adopted in our key markets by summer 2021.”

With the global health crisis spiralling, Cathay has been operating less than 10 per cent of its schedule and has parked two-fifths of its 180-strong fleet for the long term in the desert.

In September, it continued to operate at minimal capacity, or 9 per cent, a marginal increase from 8 per cent in August.

Cathay Pacific and Cathay Dragon carried a total of 47,061 passengers in September, a drop of 98.1 per cent compared to September last year.

Ahead of a major announcement on job cuts, the company said it flew, on average, about 1,568 passengers a day. The carrier’s planes were just 25 per cent full.

Cathay’s gloomy outlook follows a Post report that the airline’s board of directors is expected early this week to back staff redundancies and pay cuts, under a restructuring plan designed to keep the business afloat. Employees will learn their fate before Friday. 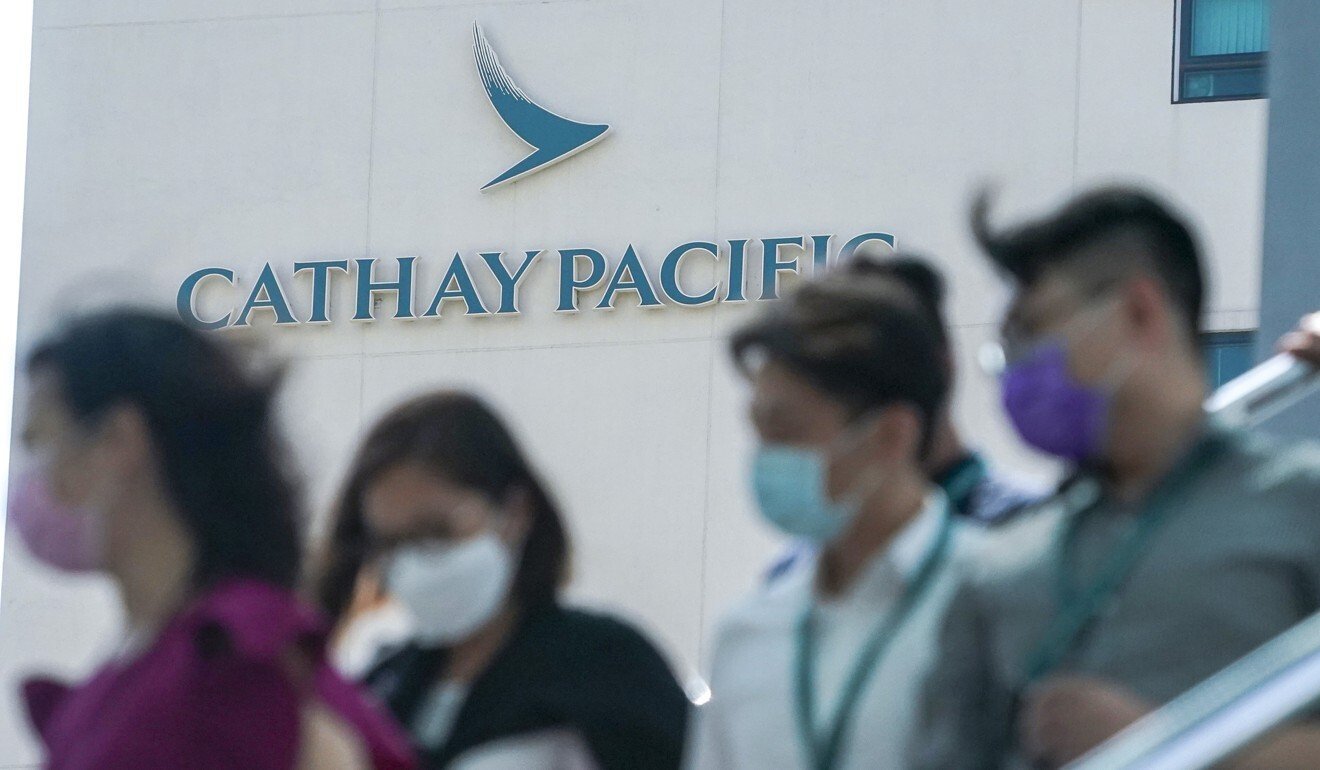 Cathay employees are awaiting news of their fate.

Multiple sources said the Hong Kong government, which in June offered Cathay an economic lifeline, was trying to pressure the company into providing more generous exit packages for workers losing their jobs.

The carrier had been reviewing over several months how it could survive the collapse in demand for air travel due to the pandemic.

He pointed out that even the International Air Transport Association (IATA), a body representing the world’s airlines, warned in July that a return to pre-coronavirus levels of travel was not likely before 2024.

“The pandemic situation in Europe and America is really not good, but Cathay’s revenue has relied very much on its long-haul and business travellers,” he said.

“If Hong Kong can resume normal air travel with mainland China and other Asian countries first, it could create more business for Cathay as passengers will be able to transit through the city.”

The airline is also facing pressure to pay back the government’s share of a HK$39 billion (US$5.03 billion) bailout package, a recapitalisation plan designed to protect the city’s role as a global aviation hub.

Taxpayers stumped up HK$27.3 billion in the form of preference shares and a bridging loan that had yet to be drawn down, as of late September.

Cathay Pacific racked up a record HK$9.87 billion net loss in the first six months of this year and continues to burn through as much as HK$2 billion a month.