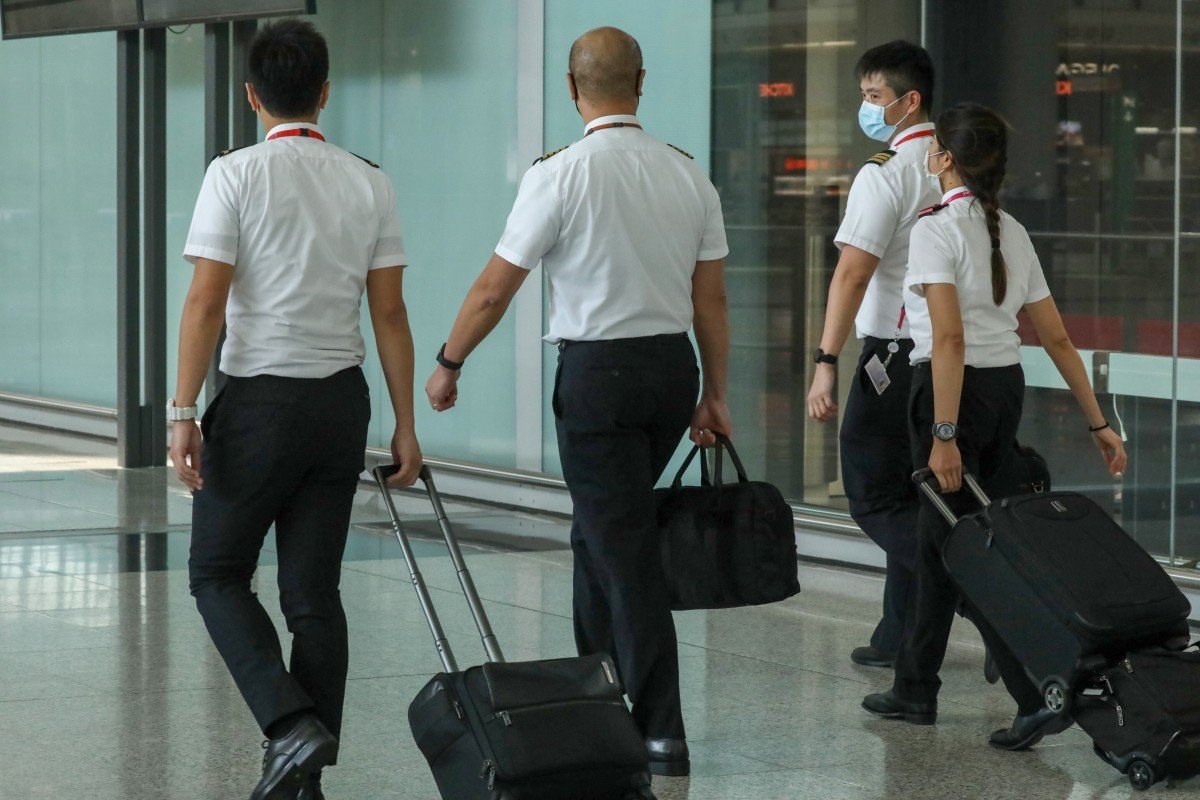 Cathay Pacific Airways has taken aim at generous and costly pilot contracts in a bid to save cash, serving aircrew not included in Tuesday’s sweeping redundancies an ultimatum to either accept new cost-saving contracts or leave the company.

Pilots will have a week to decide whether to sign up to new deals significantly cheaper than their existing contracts – in some cases seeing their combined salaries and benefits cut by 40 to 60 per cent – or be terminated, rather than made redundant.A total of 600 pilots were already among the 5,900 announced redundancies, including about 550 at Cathay Dragon and 50 from Cathay Pacific.

A “last in, first out” approach has been be adopted in choosing who will be laid off, meaning junior pilots would lose their jobs over experienced ones – regardless of age, gender and race.

For those who stay, the Hong Kong carrier on Wednesday said it would rewrite cabin and cockpit crew contracts, bringing their remuneration in line with overseas competitors like Singapore Airlines. Redundancy will not be an option for those who reject the new terms.

Chris Beebe, general secretary of the Hong Kong Aircrew Officers Association (HKAOA), expressed frustration that the company presented its plan to pilots without negotiation, but said the union was still willing to engage in talks.

“It’s disappointing that the points were excluded from any significant discussions leading to these decisions. We view this as an opportunity to make this the beginning of additional discussions in terms of working through the issues confronting the company and the pilots,” he said.

“Pilots do have certain rights and entitlements under existing contracts that we expect Cathay to honour, and we will defend the contract. We would also hope Cathay is willing to work with us on [helping] any pilots that might be affected to transition to whatever their next step may be,” he added. 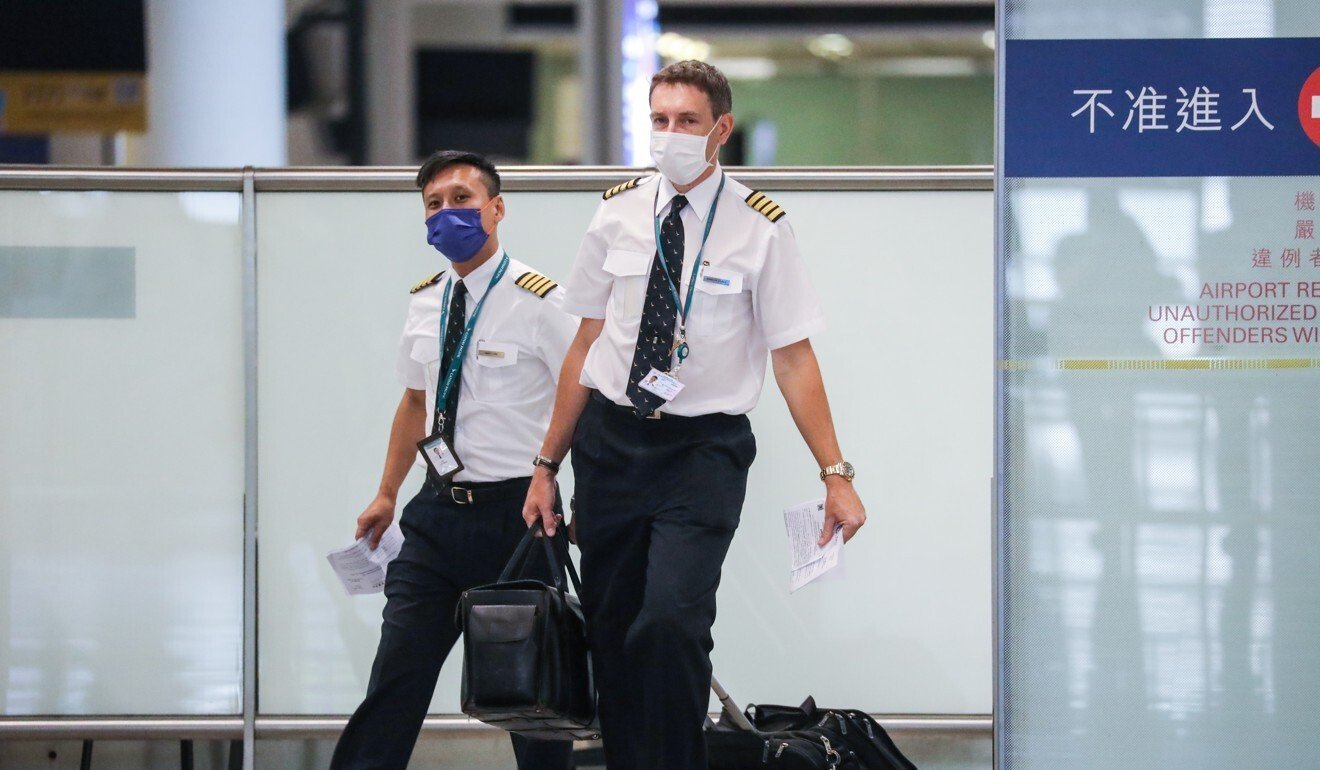 Members of the Hong Kong Aircrew Officers Association were frustrated by the lack of consultation before the salary adjustments were revealed.

The shake-up to pay and allowances, which would standardise terms and conditions for the first time, ends years of efforts by airline managers to cut the cost of perks such as housing allowances.

A pilot working on a contract drawn up in 1999 who indicated he would likely accept the new terms, said: “Cathay is taking full advantage of the situation to push everyone over to COS18 [contracts]. I think everyone will take it in the short-term. I don’t expect anyone will say no, but Cathay will have earned a lot of unhappy pilots.”

One of the most significant changes to the new contract is the removal of the “last in, first out” policy, or LIFO, which pilots fear could pave the way for making more costly pilots redundant in the future.

To cushion the steep drop in earnings, the airline said it would offer pilots a two-year transitional arrangement of some housing and education allowances if they accept the deal in the next week, though pay adjustments would kick in from the start of next year.

Those who sign after next week, but by November 4, would only keep their existing deals for one year.

“We understand this transition will have an impact on our pilots and their families, and to mitigate this, the company will protect current salary, allowances and benefits,” the company’s flight operations department said in a memo to pilots.

Pilots who joined the airline from 2018 onwards receive a yearly basic salary of HK$376,608 for an entry-level second officer, HK$577,500 for an entry-level first officer and “up to” HK$1.2 million (US$155,000), under a contract known as COS18, which is similar to packages offered by Singapore Airlines.

Cathay’s most-experienced pilots, those who signed contracts from 1999 to 2007 receive bumper housing allowances of up to HK$1.2 million per annum and stipends to help with school fees. COS08 pilots and COS18 pilots receive yearly maximum housing packages of HK$480,000 and HK$396,000, respectively.