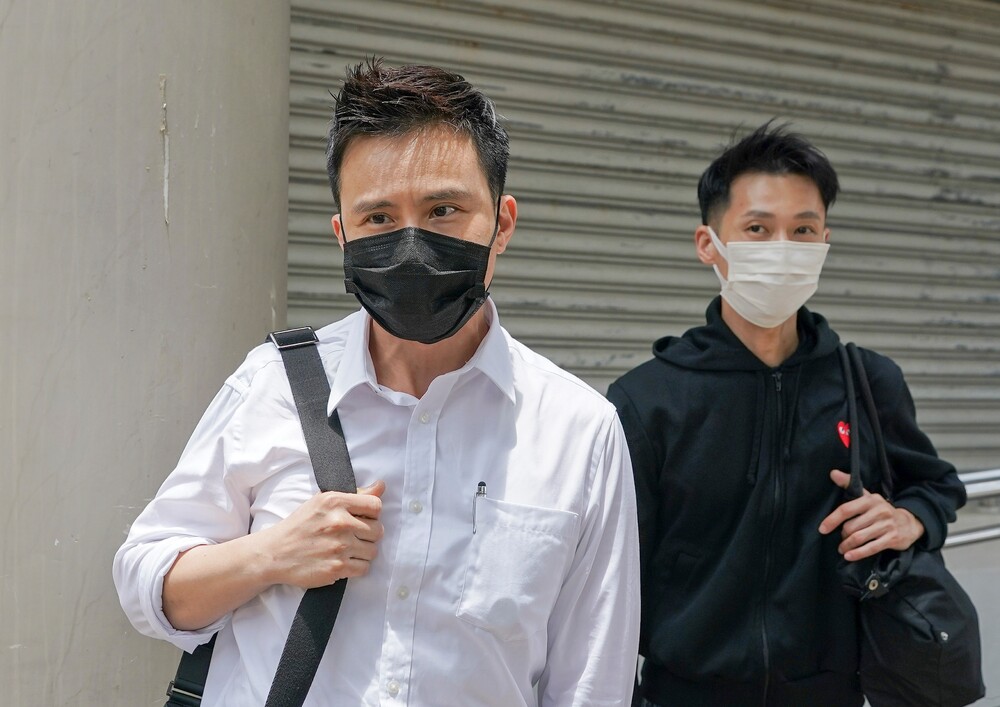 Two former crewmen of Cathay Pacific who went out during home isolation last Christmas holidays -- leading to Hong Kong's worst wave of pandemic outbreak -- saw a court rejected their guilty plea on Friday.
Malaysian Wong Yoon-loong, 45, and Nilsson Lau Lok-wang, 44, both jobless now, appeared before magistrate Ada Yim Shun-yee in Eastern Magistrates' Courts on Friday. They were jointly charged with three counts of being a person subject to medical surveillance failed to observe the conditions specified by a health officer.

The charges accused Wong and Lau for failing to comply with the home isolation order on Christmas and December 27 last year.

They pleaded guilty to the charges. In mitigation, the defense said they both felt sorry for their behaviors and said they were told not to leave their homes unless to perform necessary activities. The lawyer added both defendants truly and mistakenly believed going outside was necessary at that point.

However, Yim challenged that if the duo truly believed leaving home to visit friends and having lunch with family were necessary, it could become a case for their defense.

Yim then rejected their guilty plea and adjourned the case to August 15. The trial is expected to run for two days.

A pre-trial review will be staged on June 29.

Their visits to local communities resulted in several outbreak clusters, including the Moon Palace cluster in Festival Walk and the dance group cluster at Victoria Park, which further led to the “Partygate” scandal of Witman Hung Wai-man.

As of Friday, Hong Kong's Covid tally has exceeded 1.19 million with over 9,000 deaths.
#Covid
Add Comment