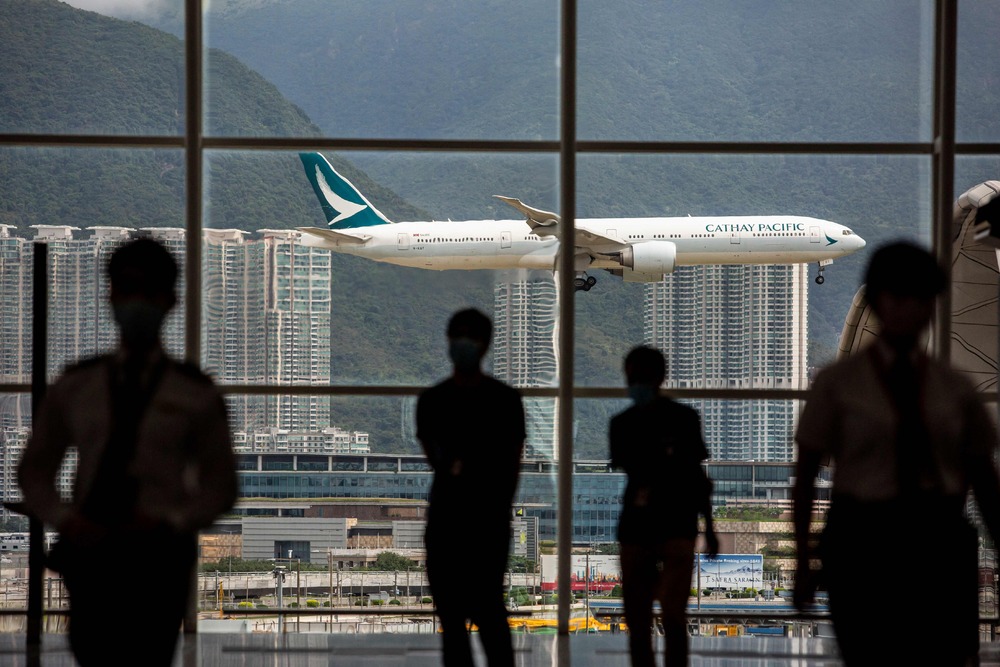 A Cathay Pacific crew member was among the nine new imported Covid-19 cases – all suspected to involve the Omicron variant – reported on Monday, triggering compulsory testing at a Mong Kok residential block.

Another two karate athletes who competed at the Asian Championships in Kazakhstan were confirmed to have the coronavirus on Monday, taking the number of those infected on the same occasion to seven.

She is a co-worker of an earlier imported case. Her sample tested positive on December 25 during quarantine at the Penny's Bay Quarantine Centre.

As a prudent measure, the places where the positive person resided or visited in Hong Kong during the incubation period have been included in a compulsory testing notice.

The center is also investigating a case of Covid-19 confirmed in Shanghai. He is a 26-year-old who lives at Crowne Plaza Hong Kong Kowloon East. He traveled to Shanghai on December 19 on flight MU508 and tested positive in Shanghai on December 24. The places where the patient resided, worked, and visited in Hong Kong during the incubation period have been included in a compulsory testing notice.

Seven karate athletes who flew back from Kazakhstan via Seoul last Thursday have tested positive for Covid-19 after they competed at the Asian Championships last week.

Lau Chi-ming said at least 60 athletes from around the world were infected after joining the same event.

He said hotel workers in Kazakhstan did not wear masks. Many athletes ignored the requirement to wear masks at the competition venue.

Locals were also allowed to enter the competition venue during the finals, in breach of the original plan to allow only athletes in. 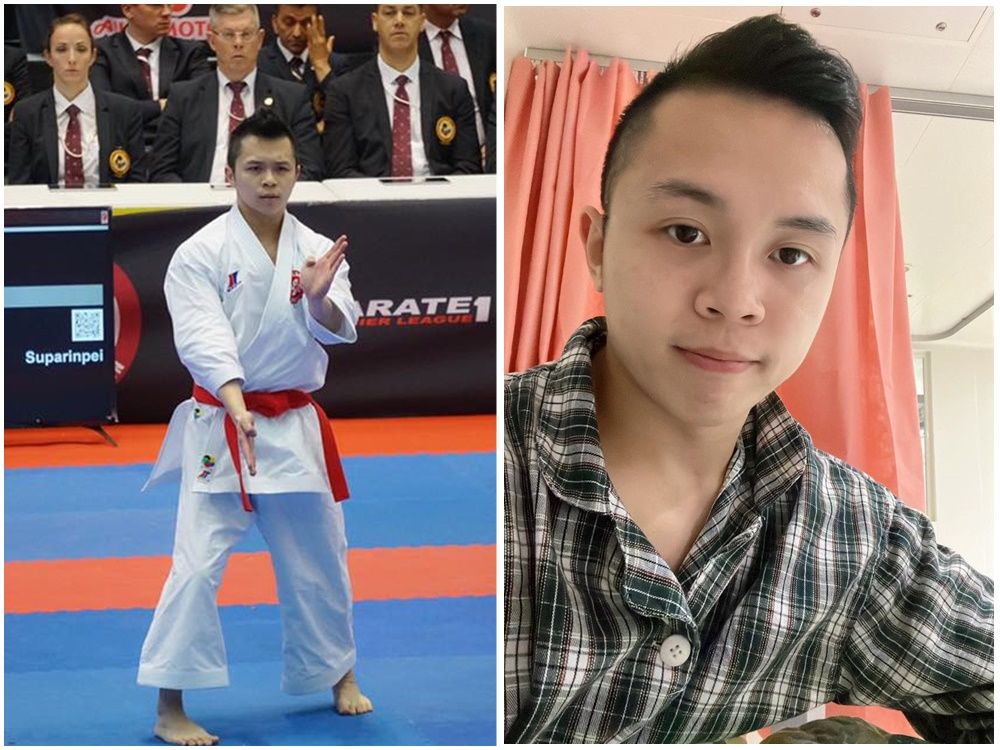