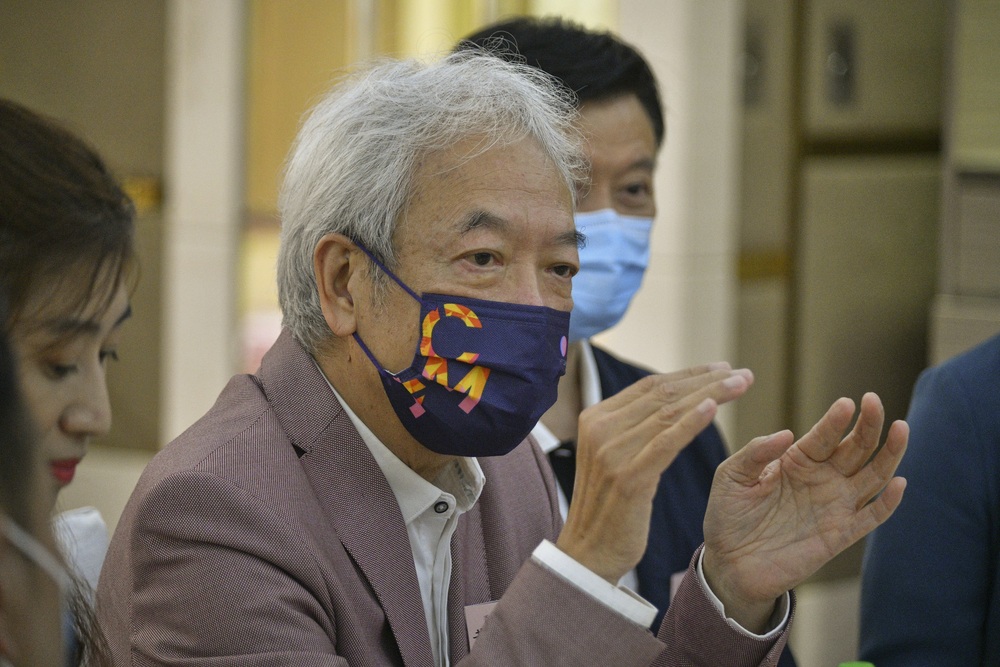 Businesses on Mother’s Day can generate a revenue of over HK$300 million for the catering sector, with restaurants able to serve up to eight guests per table starting Thursday, an industry veteran said.
Speaking on a radio program Wednesday, Simon Wong Ka-wo, president of the Hong Kong Federation of Restaurants and Related Trades, said he is surprised to see the government further lift the restrictions on restaurants before Mother’s Day.

He described the coming relaxation as a “win-win-win” situation -- for restaurants can do more business, citizens can have a festive meal together, leading to more positive public opinions towards the government.

Wong added the reservation rates jumped from as low as 30 percent to up to 70 percent as soon as the news on relaxation broke out. He also expected restaurants to see full bookings after today (Wed).

Wong continued that the bookings for Chinese restaurants and buffets in hotels were gone very quickly and happily reminded the public to book a table as soon as possible.

He expected the catering sector could generate a revenue ranging between HK$300 and HK$320 million, and Chinese restaurants would most benefit from the relaxation.

Leung Chun-wah, chairman of the Association for Hong Kong Catering Services Management, estimated the industry can recover about 80 percent of businesses.

Leung pointed out that many restaurants are already promoting their set menus for eight and believe they won’t face any problems in preparing enough ingredients.

On another note, the cap for guests at a banquet will be increased to 120 starting May 19. However, Leung said the increase is not of much use as the number of guests attending a wedding banquet or a corporate dinner will most definitely exceed 120.

He appealed to the government to further relax the cap to 240.

It said the restaurant was packed on the Labour Day holiday, but one customer was caught by authorities for not having scanned the LeaveHomeSafe QR code, resulting in a 14-day dinner ban. The number of guests allowed per table during lunch hours was also cut by half to two.

The restaurant described the incident as a massive loss for losing the chance to celebrate Mother’s Day with customers and employees losing work opportunities for two weeks straight. Then comes the notice, which serves as a reminder.
Add Comment