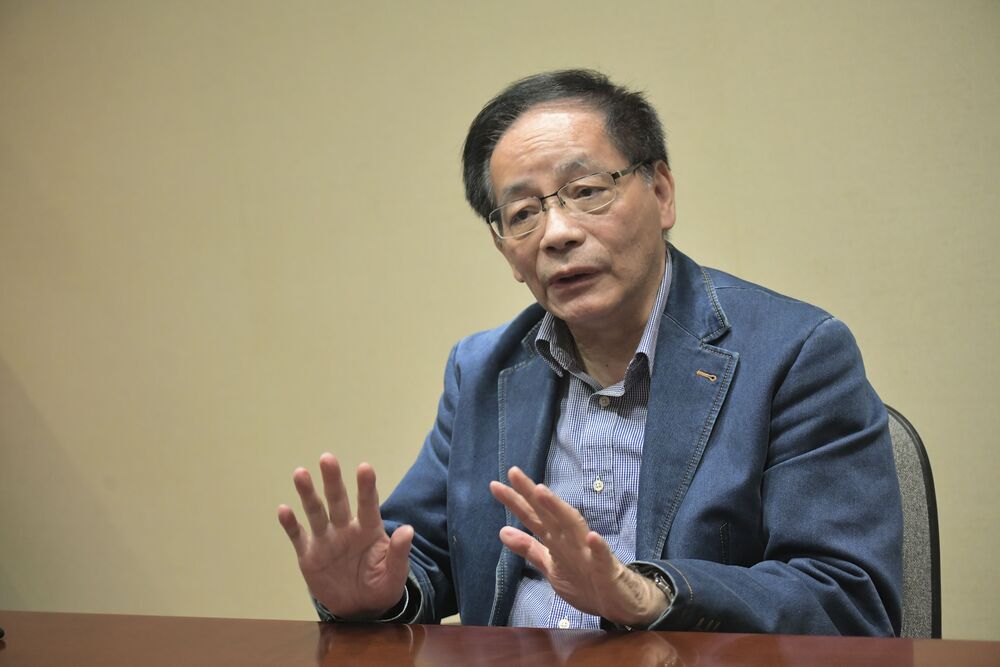 It is a right decision for Carrie Lam Cheng Yuet-ngor not to seek a second term as Chief Executive as her authority is being questioned, Executive Council member Ip Kwok-him said.
Also a National People's Congress delegate, Ip was among political heavyweights who are critical of her handling of the Covid pandemic despite praising her as a hard-working leader.

Their remarks came a day after Lam cited family reason for not seeking re-election, and that she had told Beijing her decision March last year.

Ip said it remained hopeful for Lam to seek re-election last year, before the current wave of outbreak started. Now that the fifth wave continues, Lam would face challenges if she seek a second term, he said.

The chairwoman of the city's biggest pro-Beijing party The Democratic Alliance for the Betterment and Progress of Hong Kong, Starry Lee Wai-king, said she was "not surprised" to hear Lam's announcement.

She said Lam was hard-working and responsible. However, her policies to combat the fifth wave of outbreak was inconsistent and incompetent in terms of detection, isolation and treatment of Covid patients.

Roundtable lawmaker Michael Tien said Lam was the most confident Chief Executive since the handover, adding that she was familiar with her policies and always responded to lawmakers' questions.

But she had too much concerns and often failed to act promptly in the beginning of outbreaks, resulting in extensive transmissions, Tien said.
#Covid
Add Comment