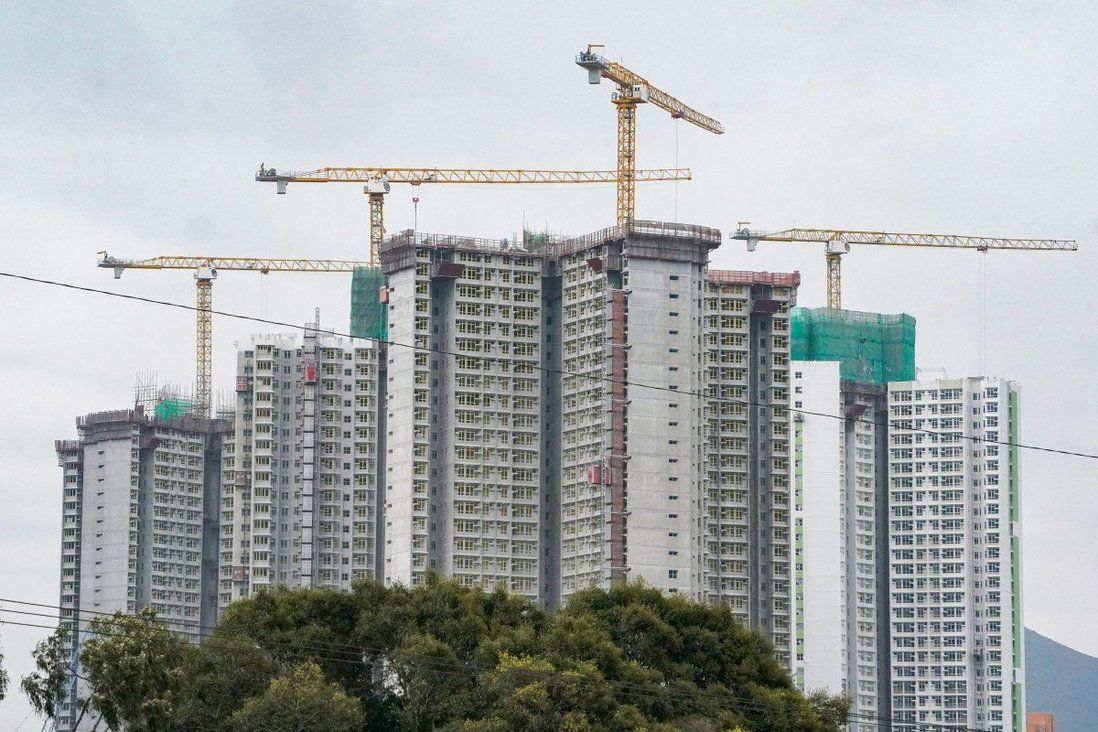 Hong Kong’s leader has shot down her predecessor’s controversial push to build flats on the fringes of a country park and defended civil service workers against his accusations they lacked urgency in carrying out housing policy.

Chief Executive Carrie Lam Cheng Yuet-ngor, speaking ahead of her weekly Executive Council meeting on Tuesday, said there were numerous strategies for increasing land supply and her administration had adopted a long-term and sustainable one.

“Some governments examined the feasibility of converting land use on a plot-by-plot basis, like ‘breaking rocks with a hammer’,” Lam said, referring to a 1950s practice of prisoners or low-income workers smashing up small rocks for large-scale construction projects.

“But we believe we have to make long-term plans to find new land, instead of only changing the usage of particular pieces of land.” 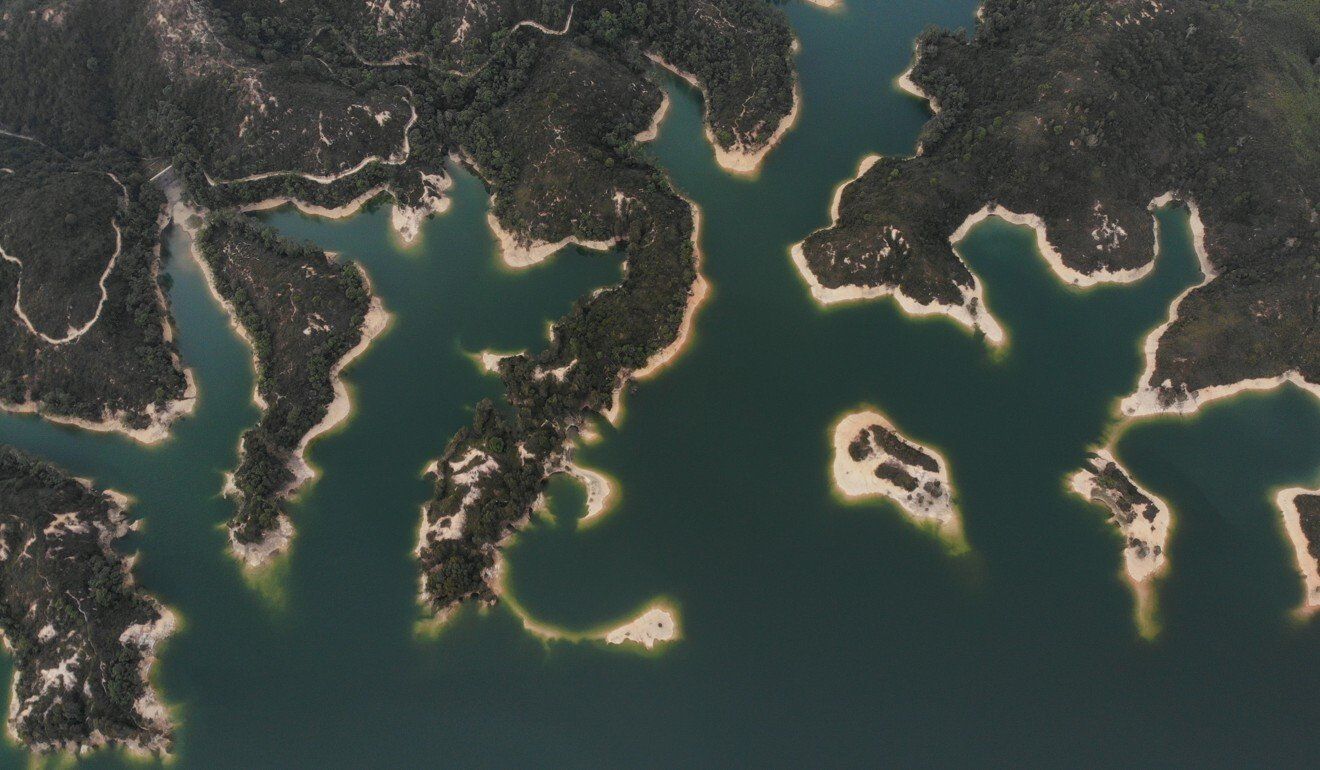 Former leader Leung Chun-ying has called for allocating land on the periphery of a country park for housing.

Former city leader Leung Chun-ying had criticised Lam’s administration in a wide-ranging interview on Monday, the latest in a string of critiques of government policy that have sparked speculation will make a bid for the city’s leadership again next March.

Lam, who oversaw Hong Kong’s land policy as development chief from 2007 to 2012, was promoted to chief secretary after Leung won the chief executive election in March 2012.

She was elected city leader five years later, months after Leung announced he would not seek a second term.

Leung last week called on the government to revive his controversial proposal to construct public housing and non-profit-making homes for the elderly on the periphery, noting it was Lam’s government that had terminated his plan.

Critics warned that Leung’s proposal should not come at the expense of established procedures.

“Whenever you make changes in the use of land, some people who enjoyed the original use will oppose it or feel disappointed, regardless of whether it’s a huge country park or a small recreational space,” she said.

Lam and Leung have adopted starkly different approaches to tackling Hong Kong’s land and housing shortage – a problem Beijing has described as a “deep-seated issue” and a root cause of 2019’s social unrest. 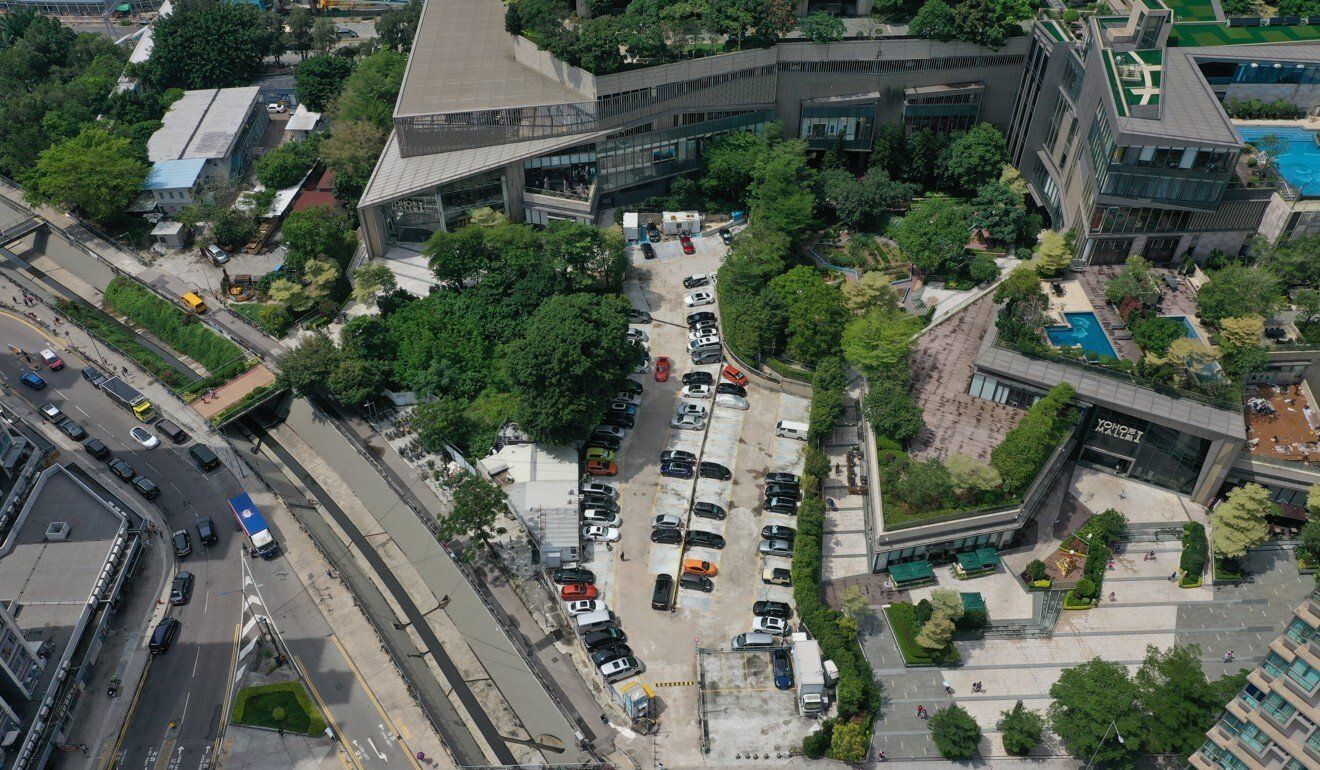 Sun Hung Kai Properties has said it was willing to give up some land that had lain idle for decades so the government could build public housing.

During his tenure, Leung advocated allocating land on the periphery of country parks for housing, and identified hundreds of sites that could be rezoned for residential use, but which in many cases involved amending urban land use plans.

After Lam took up the top job in 2017, she championed massive land-reclamation projects, including a controversial 1,700-hectare project that would create artificial islands to the east of Lantau Island for new towns and business districts.

Highlighting her years of experience in land supply, Lam also said on Tuesday her administration would adopt “breakthrough” measures to reclaim private land for public purposes and was carefully supervising the work of Financial Secretary Paul Chan Mo-po to increase land supply.

“In the end, we have to look at the effectiveness [of policies], which can’t be measured overnight,” she said. “Conclusions based on simply looking at the amount of land supplied by a particular date will often be biased.”

Sun Hung Kai Properties revealed last Friday it was willing to give up some land in Yuen Long that had lain idle for decades so the government could build public housing. Their offer came a day after authorities announced they planned to seize the lots.

That site, combined with two others the government has threatened to strip from private owners accused of hoarding land, could accommodate as many as 1,600 flats.

Leung, now vice-chairman of the Chinese People’s Political Consultative Conference, said on Monday the government’s efficiency at implementing projects was undermined by the lack of a “do or die” attitude and sense of urgency among civil servants.

“Everyone enjoys freedom of speech, especially the freedom to criticise the government,” Lam said. “The civil service and I have the breadth of mind to accept criticism.”

But Lam, who noted the government already had dedicated departments specifically devoted to looking at internal efficiency, said the 177,000-strong civil service deserved the public’s support.

“I cannot say our work is perfect. That’s why we always talk about reforms in the government to streamline procedure, structure and improve efficiency,” she said.

“But Hong Kong, as a relatively complicated city, has operated normally every day – that’s because of the civil servants’ diligence and dedication. I hope you all can agree on that.”

Meanwhile, Lam defended the Security Bureau’s move last Friday to freeze assets of jailed media tycoon Jimmy Lai Chee-ying under powers granted by the national security law. The move had strengthened the city’s status as a global financial hub, instead of undermining it as portrayed by “some Western media”.

“The secretary for security was using his power under the national security law,” she said. “This would reinforce our status as an international financial centre, as no one can use our financial system to endanger the security of the country and Hong Kong with political acts.”