Carlson: Solid proof that some US leaders and bankers are also serving Chinese interests. So what?

Tucker Carlson: “We finally have proof of what most Americans have known for years. The Democrats have been in bed with China for years, and they are NOT our friends”.

Tucker Carlson has shown a video claiming to be proof that China had people inside the US political and business elites serving their interest “for decades”. This video is amazing indeed.

I assume that it’s true, mainly because there is no reason to believe that China is not doing to the USA what the USA is doing not only to China but to unfriendly and friendly countries all over the world.

So what?  What is the proof that this was AGAINST the USA’s interests, and not what made the US economy so great for decades?

We fool no one but ourselves by hating each other. The USA needs a rich China just as much as China needs a rich USA.

And it has worked perfectly for the very same decades to which this video refers. During the exact “few decades” that this video is about, the USA AND China made their biggest economic progress ever.

This video and the facts we all know about the two countries’ common economic success should stimulate in  us exactly the opposite reaction to the normal “war & hate” response driven by our traditionally-programmed “auto-think”.

This is exactly the time to re-think about the world, and see it as a place of symbiotic relationships, instead of simplistically divided into friends and enemies.

A little bird was flying south for the winter.

It was so cold the bird froze and fell to the ground in a large field.

While it was lying there, a cow came by and dropped some dung on it.

As the frozen bird lay there in the pile of cow dung, it began to realize how warm it was.

The dung was actually thawing him out! He lay there all warm and happy, and soon began to sing for joy. A passing cat heard the bird singing and came to investigate.

Following the sound, the cat discovered the bird under the pile of cow dung and promptly dug him out and ate him.

The Lesson?
1) Not everyone who shits on you is your enemy.

2) Not everyone who gets you out of shit is your friend.

3) And when you're in deep shit, it's best to keep your mouth shut! 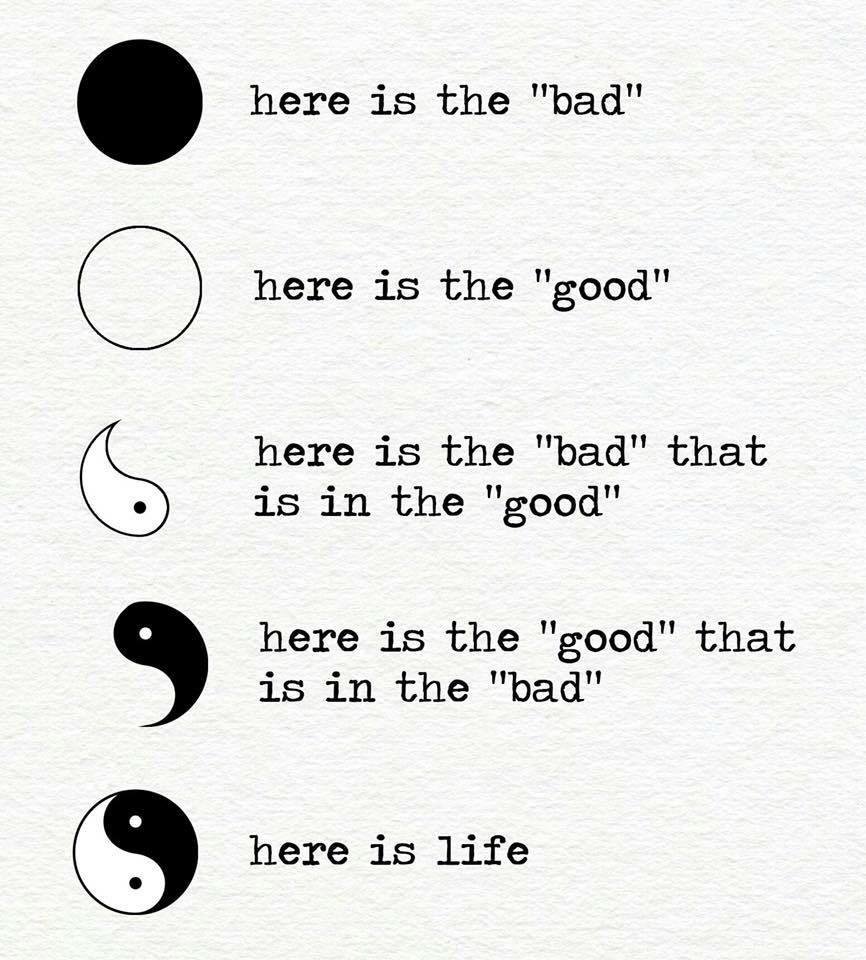 Think about this picture, before automatically deciding to hate China or the USA.