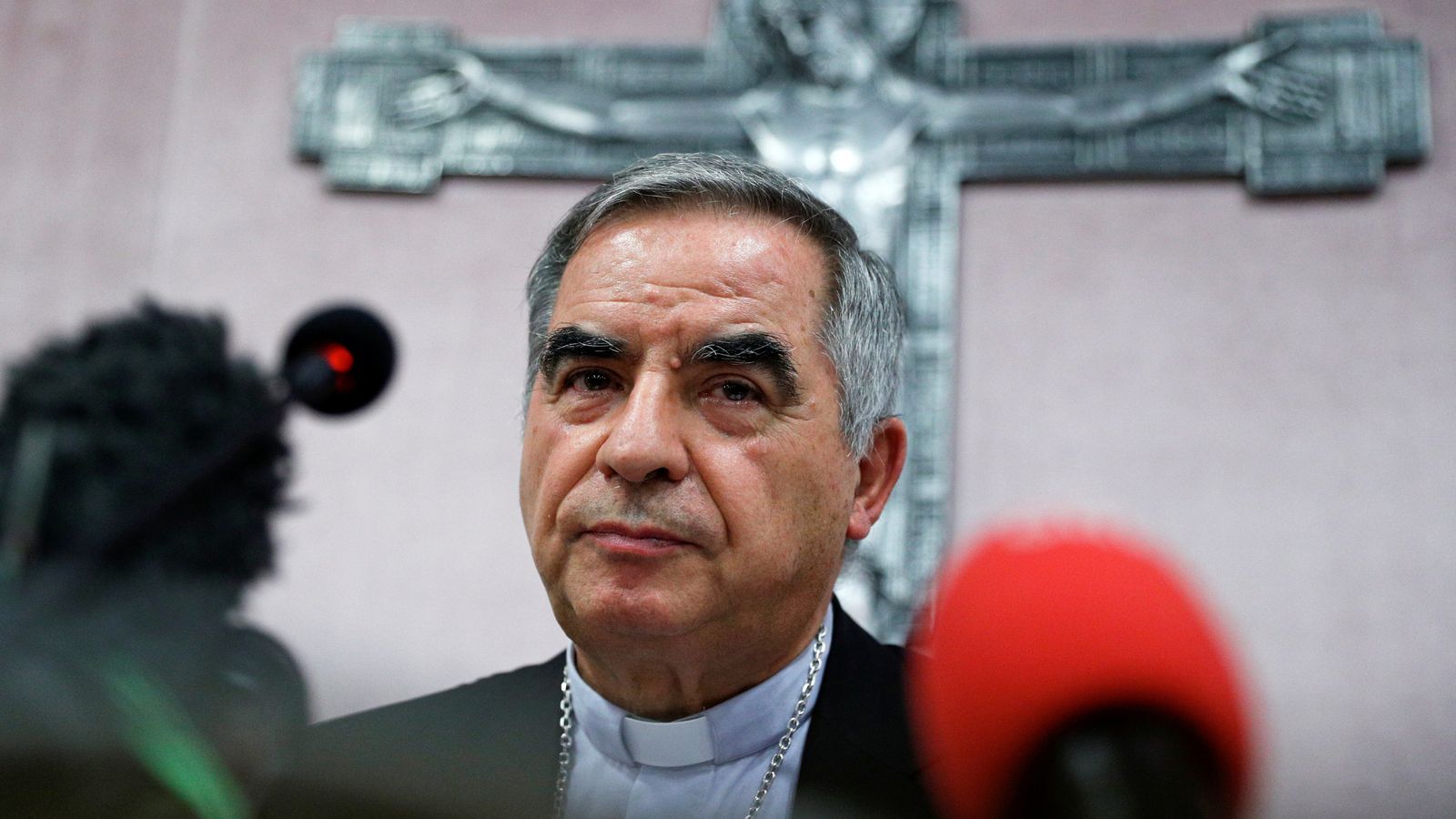 Cardinal Angelo Becciu, who was fired by Pope Francis last year over a donation to his brother's charity, helped arrange the initial investment but denies any wrongdoing.

An Italian cardinal and nine others have been ordered to stand trial by a Vatican judge for alleged corruption in connection with a €350m (£300m) luxury property deal in London.

Those accused include Cardinal Angelo Becciu, who was fired by Pope Francis last year; the former heads of the Vatican's financial intelligence unit, and two Italian businessmen involved in the Vatican's purchase of the building in an exclusive area of the capital.

Becciu, who has always maintained his innocence during a two-year investigation, is the highest ranking Vatican-based church official to be charged with alleged financial crimes. 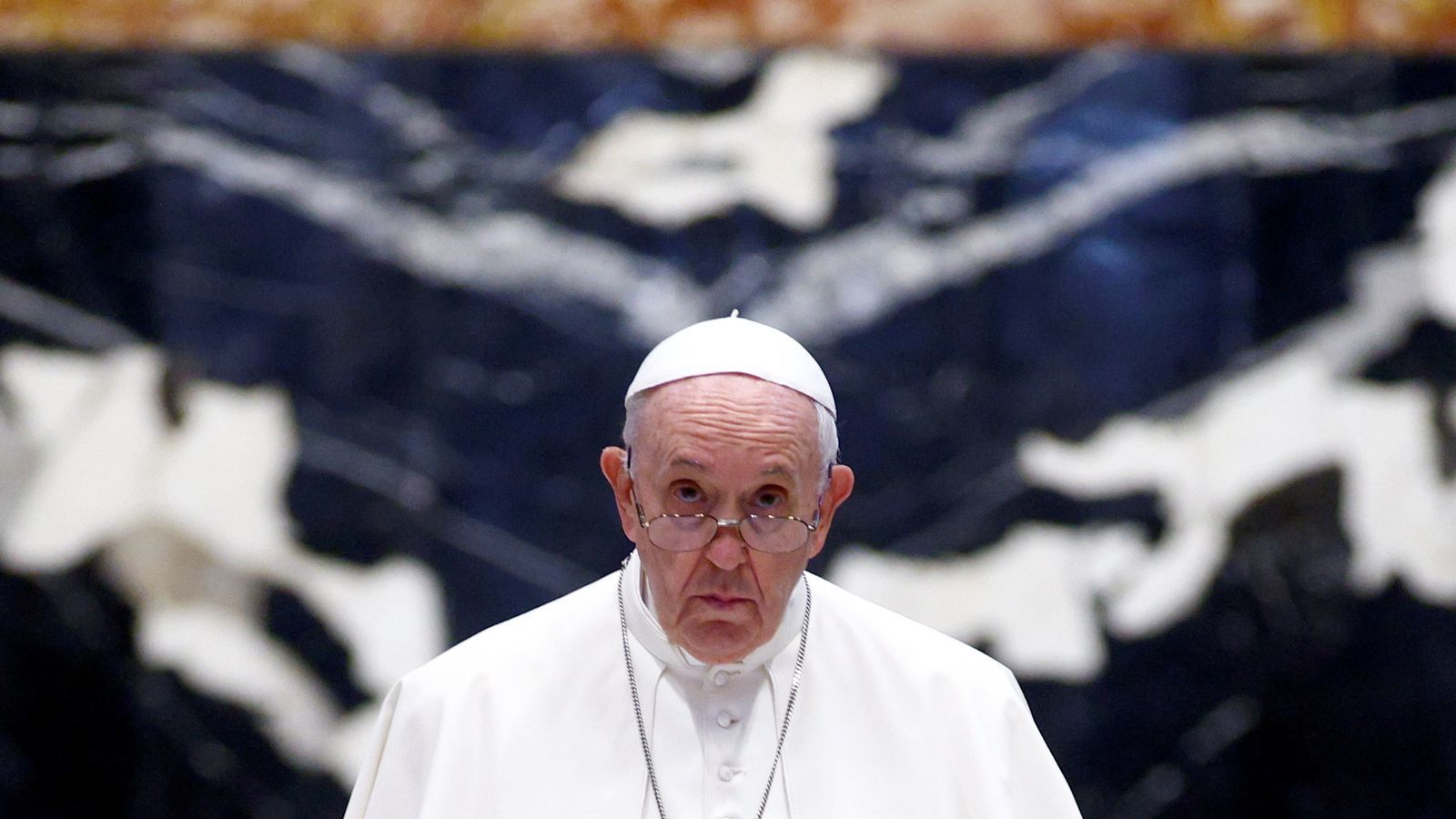 His name was listed separately from the others in the indictment because a separate procedure is required to charge a cardinal.

In line with church law, the pope personally approved the judge's decision to investigate and indict Becciu, who helped arrange the initial London investment.

The charges against him include embezzlement and abuse of office.

An Italian woman who worked for Becciu was charged with embezzlement.

Torzi, for whom Italian magistrates issued an arrest warrant in April, was also charged with extortion.

He is currently in London pending an Italian extradition request.

Both men have denied wrongdoing.

Torzi is accused of having having extorted €15m from the Vatican to turn over ownership of the London building in late 2018, after allegedly inserting a last-minute clause into the contract giving him full voting rights in the deal.

The church hierarchy, however, signed off on the contract, with both Pope Francis' number two, Cardinal Pietro Parolin, and his deputy approving it.

However, neither was charged.

Vatican prosecutors have produced evidence suggesting they were tricked by an Italian lawyer, who has been indicted, into agreeing to the deal.

Four companies associated with individual defendants, two in Switzerland, one in the US and one in Slovenia, are also facing charges.

The trial is due to start on 27 July in the Vatican, a statement said.

Becciu was sacked last year as the Vatican's saint-making chief, apparently in connection with a separate incident relating to the his €100,000 donation of Vatican funds to a diocesan charity run by his brother.

While admitting he made the donation, he insisted the money was for the charity, not his brother.