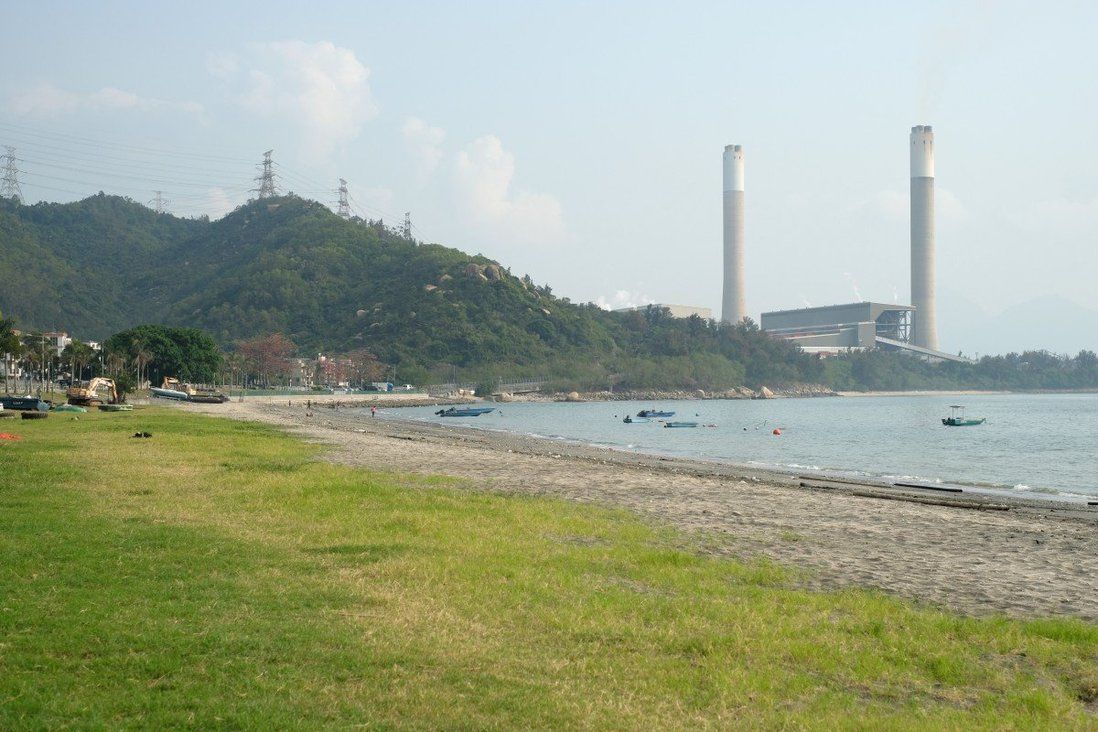 Carbon neutral by 2050: how Hong Kong could be a leader in green hydrogen

Given hydrogen’s versatility and energy density, the economic case for its deployment is becoming more convincing. Stakeholders in Asia need to work together across sectors and borders to build a hydrogen ecosystem.

Hong Kong announced late last year that it would join the growing ranks of the cities, countries and companies aiming to be carbon neutral by 2050. With power generation contributing to almost two-thirds of the city’s carbon emissions, all eyes are on the electricity sector.

But Hong Kong has little space for renewable energy, and while natural gas releases around half as much carbon emissions as coal when burned, it is still far from zero. Last month, local electricity generator CLP Holdings floated a possible solution: replacing natural gas with hydrogen in its power plants.

That could potentially make Hong Kong an early deployer of hydrogen, with CLP’s power plants gradually upgraded to 100 per cent hydrogen-fired electricity generation by around 2030.

The time is ripe. After a few false starts, the business world is now more optimistic about hydrogen. The fuel has the potential to cut emissions in hard-to-decarbonise sectors like transport, chemicals, heating and power storage – a growing imperative as investors increasingly scrutinise companies’ ESG (environmental, social and governance) performance.

Given hydrogen’s versatility and energy density, the economic case is becoming more convincing, too. South Korea’s SK Group gave a US$1.5 billion vote of confidence this year through its investment in US fuel cell company Plug Power, one of the world’s biggest hydrogen investments to date.

The question is how green would the hydrogen used in those fuels cells, or in Hong Kong’s power plants, be. Not all hydrogen is created equal. Hydrogen-based technologies face a similar challenge to electric vehicles; EVs are only as clean as the grid where they get their energy.

CLP says green hydrogen could become an important part of Hong Kong’s decarbonisation plan. But it’s still unclear where it would source the fuel, because the technology is not yet commercially viable.

While the fledgling hydrogen economy is most developed in Europe, there is clear potential for Asia to be a leader in green hydrogen, with its vast renewable energy possibilities and much of developing Asia’s infrastructure yet to be built. 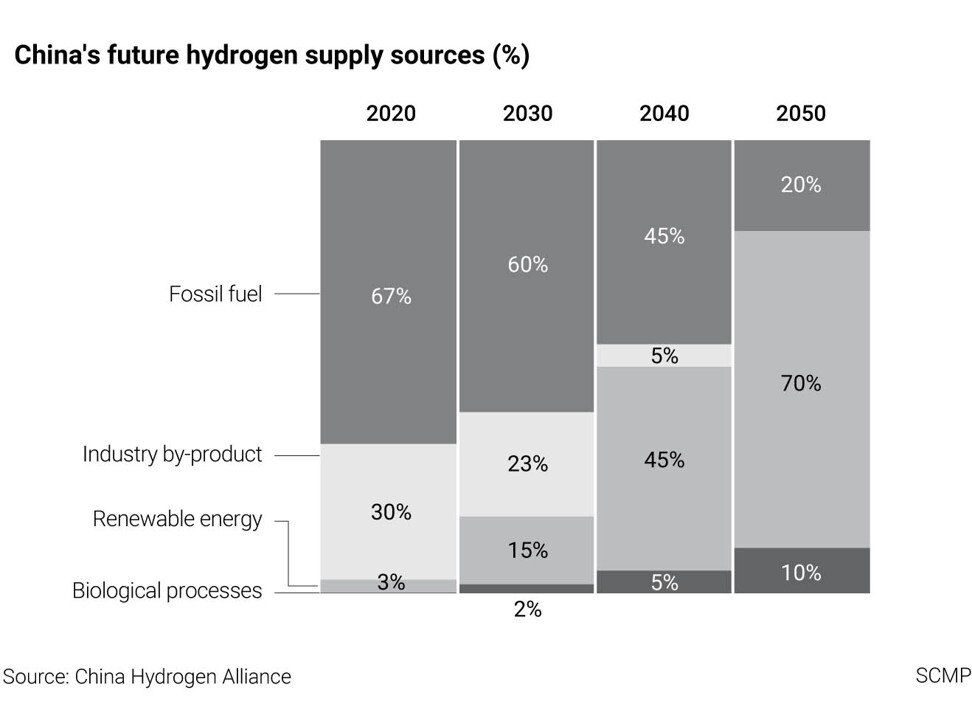 Further R&D is important – Hong Kong launched a HK$200 million Green Tech Fund to encourage innovation in hydrogen and other areas – but workable technology alone won’t be enough to ensure hydrogen plays a role in a future energy system. As with the broader clean energy economy, stakeholders in Asia need to work together across sectors and borders to build a hydrogen ecosystem.

That includes establishing a supply chain. Hydrogen is unlikely to be produced and stored in the same location; it will be made in sunny or coastal areas with ample renewable energy potential like Saudi Arabia, Australia or Taiwan, and then shipped elsewhere.

The supply chain is further complicated by transport. Hydrogen is highly reactive, requiring careful storage and shipment. For some applications, it is sensible to ferry the fuel in liquid form – as with natural gas – while other uses favour transforming the hydrogen into ammonia before shipment. Ammonia is easiest to store and transport, but the conversion uses additional energy.

So how can Hong Kong promote the scaling up of green hydrogen supply chains and infrastructure? First, there is a role for governments in high-level planning.

In developing its Climate Vision 2050, Hong Kong should consider the recommendation by think tank Civic Exchange to incorporate hydrogen into its energy road map. That could serve as a model for other Asian economies. As an international financial centre, Hong Kong can also encourage cross-border financing of green hydrogen projects.

Second, research into the transport and storage of green hydrogen, plus its production and use, would help solve the challenges that lie ahead. Cooperation with other jurisdictions investing heavily in hydrogen, like Japan, South Korea and mainland China, may be fruitful.

Third, Hong Kong should work with other economies on subsidies and cost differences across producing and consuming regions, to anticipate and resolve potential barriers to trade. To facilitate dialogue, Asian firms may want to strengthen cooperation through international industry group the Hydrogen Council or even form a dedicated regional council.

Hong Kong may ultimately procure much of its hydrogen from the mainland, but strengthening links with other producing regions would give it other options, too, and a diversified supply chain could have wider benefits.

Hydrogen is only one piece of the energy transition puzzle, but it can help solve key challenges like power plant transitions and decarbonising transport and industrial processes. If stakeholders lay the groundwork now, economies will benefit later.