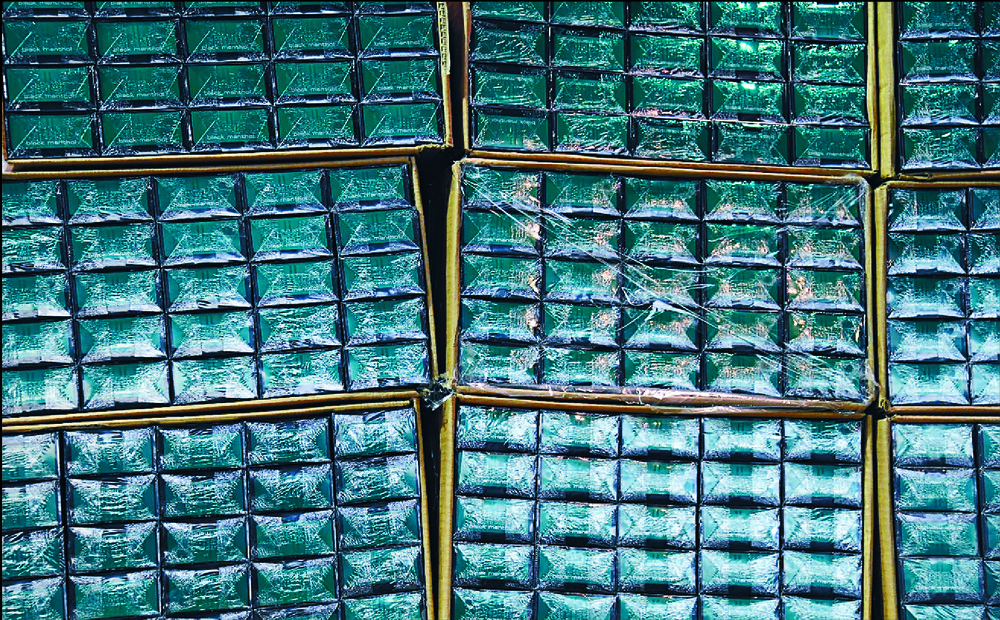 Authorities are proposing legislation to outlaw the use of cannabidiol products this year.
According to a paper submitted by the Government Laboratory to the Legislative Council, the plan is to place CBD under control as a dangerous drug through its inclusion in the First Schedule to the Dangerous Drugs Ordinance. The matter will be discussed by Legco's security panel on Monday.

The manufacture, sale and possession of CBD or CBD products are not allowed unless they are prescription drugs or licensed by the authorities. The paper stated that CBD products are now widely available in Hong Kong so it will allow the industry around three months to dispose of the products before the legislation takes effect.

Authorities said frontline social workers have expressed concern that some young people confuse CBD with cannabis and are particularly eager to try CBD products, which may lead them to take cannabis. They said authorities have to strengthen controls on abuse to combat the worrying phenomenon.

At present, many stores in the community sell products containing CBD, including essential oils, lip balms and skincare products that claim to have calming, pain-relieving and sleep-aiding effects. Some people even use CBD products to relieve eczema and are worried that it will be difficult to find an alternative product after the ban.

Society of Hospital Pharmacists president Chui Chun-ming expressed his support for the ban. "CBD itself has anti-inflammatory and anti-depressant medicinal value, but it must be of high purity," he said. "[It] may affect blood pressure and cause blurred vision and may also lead to addiction."

Meanwhile, customs have seized about 140 million illicit cigarettes in the first five months of the year and will step up enforcement to combat illicit cigarette activities with the launch of the Quit in June campaign.

The Customs and Excise Department believes syndicates will take advantage of the dissipating fifth wave to reactivate the illicit cigarette market.

In addition, the import, manufacture, sale, distribution and advertising of alternative smoking products such as e-cigarettes and herbal cigarettes have been banned in Hong Kong since April 30.

Customs have seized over 360,000 alternative smoking products with a market value of more than HK$10 million since the ban came into effect.
Add Comment