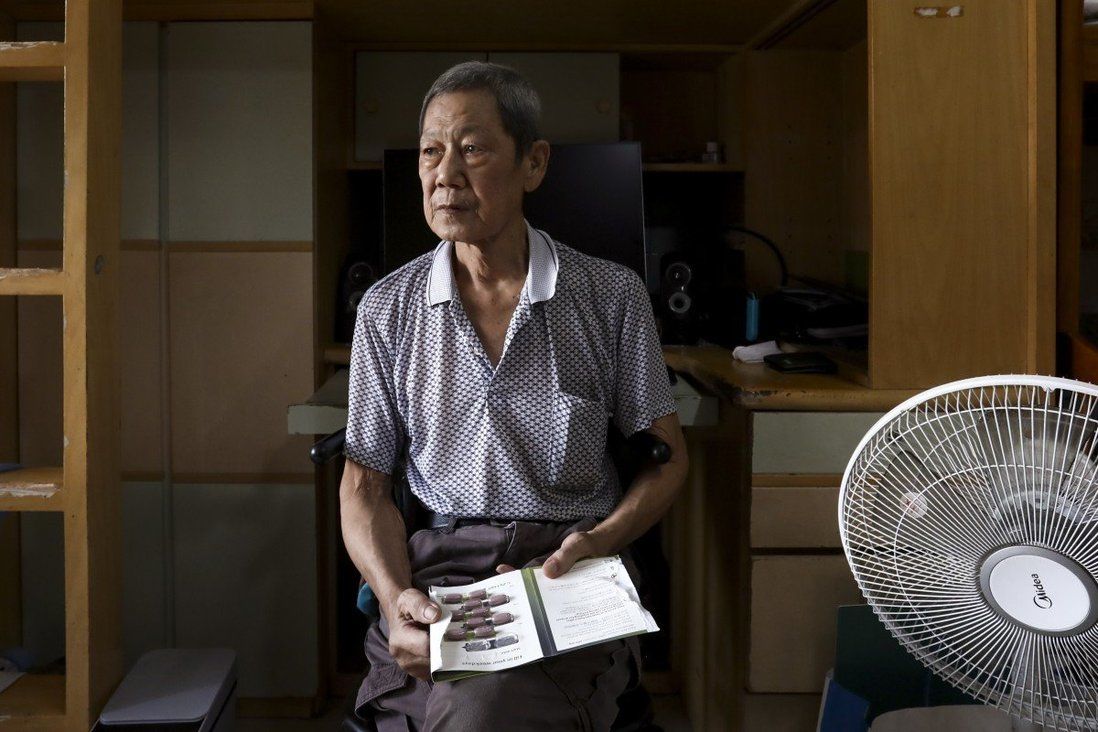 A man who visited a Hong Kong public hospital 11 times over 10 months before he was finally diagnosed with late-stage prostate cancer wants the facility to cover all his medical expenses.

Former construction worker Yeung Tak-wai, 72, has found the Hospital Authority’s offer of HK$600,000 (US$77,150) in compensation unacceptable, saying it is not enough for his ongoing treatment, including expensive drugs that could extend his life.

Medical experts who reviewed his case found diagnosis and treatment was delayed at United Christian Hospital in Kwun Tong, with one of them saying the time lapse could have shortened Yeung’s life expectancy by three to four years.

His cancer, confirmed as “highly aggressive”, had already spread to his bones and to lymph nodes in the abdomen and thorax by the time he was diagnosed in July 2019.

“I was really angry,” he told the Post. “Doctors at United Christian Hospital missed golden opportunities to treat me, resulting in my current health condition.”

Yeung said he had spent about HK$180,000 so far in medical expenses over the past two years.

The prostate gland is part of the male reproductive system, and symptoms of prostate problems include difficulty urinating or waking up frequently at night to urinate.

Yeung’s ordeal began in September 2018, when he had problems urinating and went to the hospital’s emergency department.

He was told he had an enlarged prostate gland and returned to see the doctors 10 more times until July the following year. Throughout, he said, he continued having difficulty urinating as well as pain in his loins, abdomen and back. 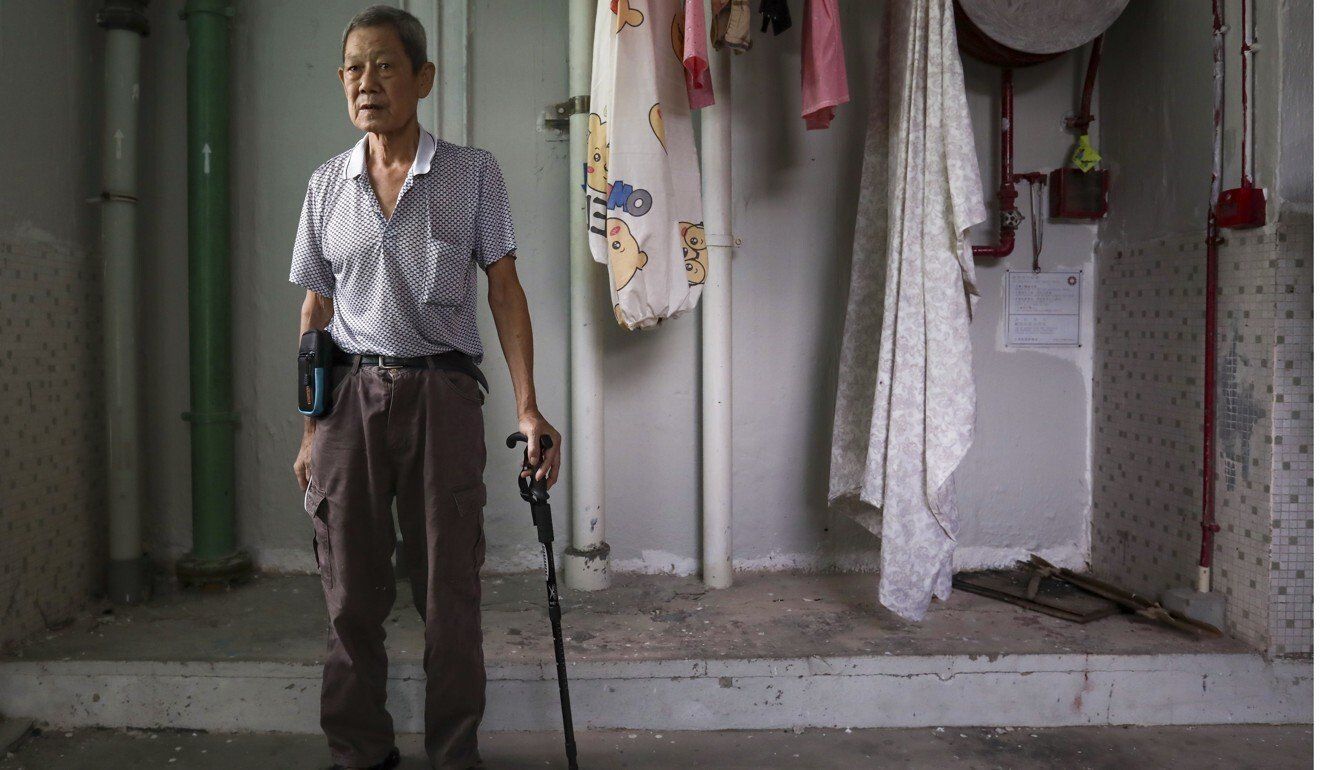 Yeung Tak-wai says he feels constant pain in his thighs, chest and lower back.

It was only on his 11th visit in July 2019, after he complained of severe lower back pain, that a doctor sent him for a prostate-specific antigen (PSA) blood test to check for signs of prostate cancer.

He was found to have a PSA level of 1,078 micrograms per litre – 245 times higher than normal in healthy men. Further tests showed the cancer had already spread to other parts of his body.

Yeung said his doctor told him the cancer check should have been done earlier. “He admitted there was a medical mistake and negligence,” he said.

His complaint against the Hospital Authority is before the District Court and both sides obtained expert opinions, separately and jointly. ﻿

Cancer specialist Dr Anthony Ying Chi-ho, commissioned by Yeung, concluded that the delay in diagnosis “contributed very significantly to the adverse outcome in terms of prognosis and ultimate survival”.

Urologist Dr Yiu Ming-kwong, jointly commissioned by both sides, said in his report that “the delay in diagnosis and treatment shortened the life expectancy of the patient by an estimation of three to four years”.

But another cancer specialist commissioned by both sides, Dr Darren Poon Ming-chun, found that the hospital’s initial diagnosis was “reasonable”.

He said it would have been difficult to conclude that Yeung had prostate cancer then, as his PSA level would have been “falsely elevated” as he was experiencing problems urinating because of a swollen prostate and urinary catheter.

Pointing out that it usually took years for prostate cancer to develop and spread, he suspected that in September 2018, when Yeung first sought treatment, the cancer had already spread to other parts of his body.

Yeung has continued to be treated at United Christian Hospital. ﻿ His condition improved following multiple treatments including hormonal therapy and chemotherapy, but took a turn for the worse around March this year. 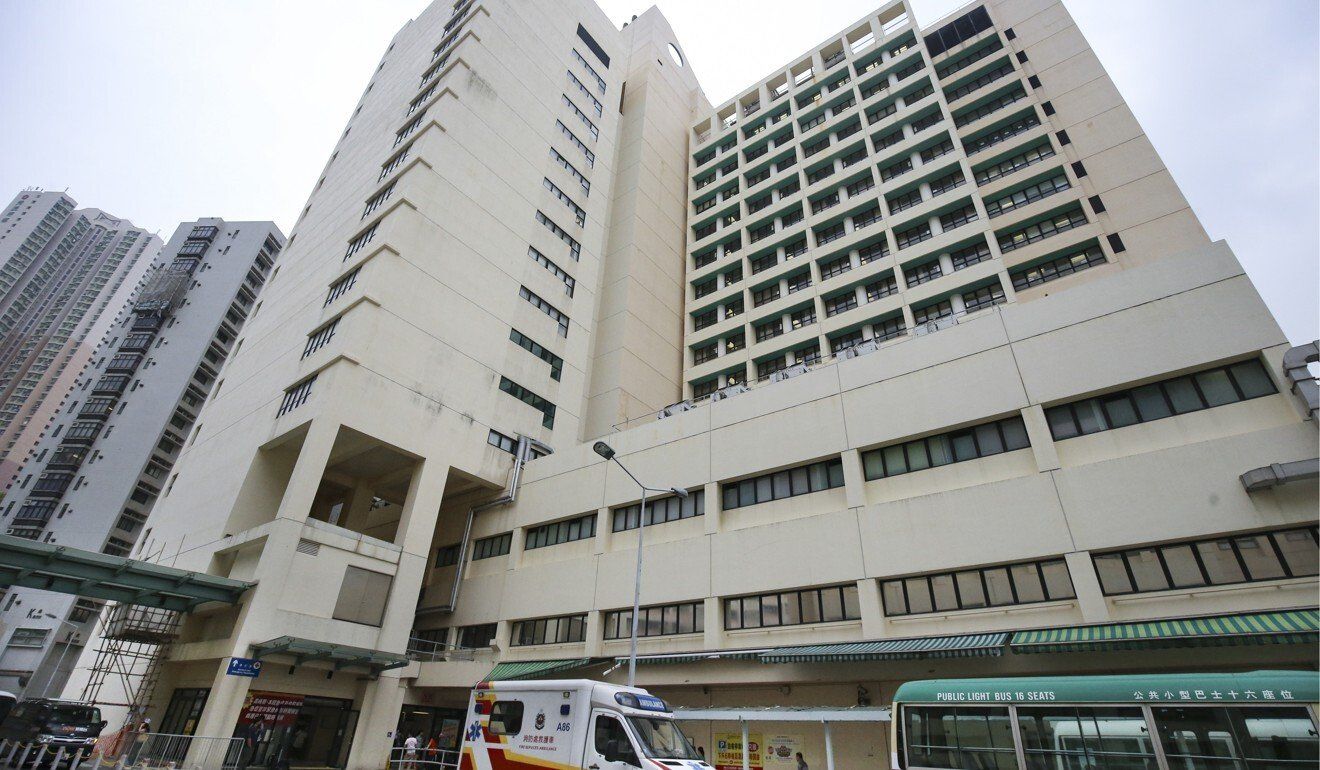 Yeung, who stopped working two years ago, recently said he felt constant pain in his thighs, chest and lower back, and took six painkiller tablets every day. He also relies on a walking stick now.

A blood test in July showed his PSA level was 1,500mcg/L, even higher than when his cancer was first detected.

Yeung, who lives in a run-down public housing flat in Kwun Tong, said he had used his savings and borrowed to pay his medical bills. He has received standard subsidised care so far and said that advanced treatments that could help him were not covered, leaving patients in the public health care system to pay for them on their own.

Explaining his dissatisfaction with the Hospital Authority’s offer of compensation, he said he was pinning his hopes on receiving a drug for late-stage prostate cancer. But that would cost more than HK$38,800 every three weeks, which meant the HK$600,000 offered to him would last less than a year.

Asked why he was fighting so hard at this stage, he said: “We should treasure our lives and keep the illness under control as far as we can. I can’t give up on myself.”

Alex Lam Chi-yau, chairman of the Hong Kong Patients’ Voices concern group, who has been assisting Yeung, said the authority should not just offer patients a lump sum as compensation.

“If there are medications that could relieve a patient’s pain or enable a better quality of life, the authority is liable to provide those drugs,” he said.

Urologist Dr Chan Lung-wai, who was not involved in Yeung’s case, said there were some treatments known to be effective in prolonging the life of a patient with late-stage prostate cancer ﻿by months to a year.

“The survival period for patients is now longer than in the past,” he said. “It will be worth trying [other treatments].”

Unlike patients with other types of cancer, he said, those with late-stage prostate cancer could also enjoy a better quality of life. This has been observed but has yet to be explained.

United Christian Hospital has pledged to continue to follow up closely on Yeung’s condition to provide appropriate treatment and render necessary help.

But it was inappropriate to say more as the legal proceedings over Yeung’s compensation claim were still under way, it said.