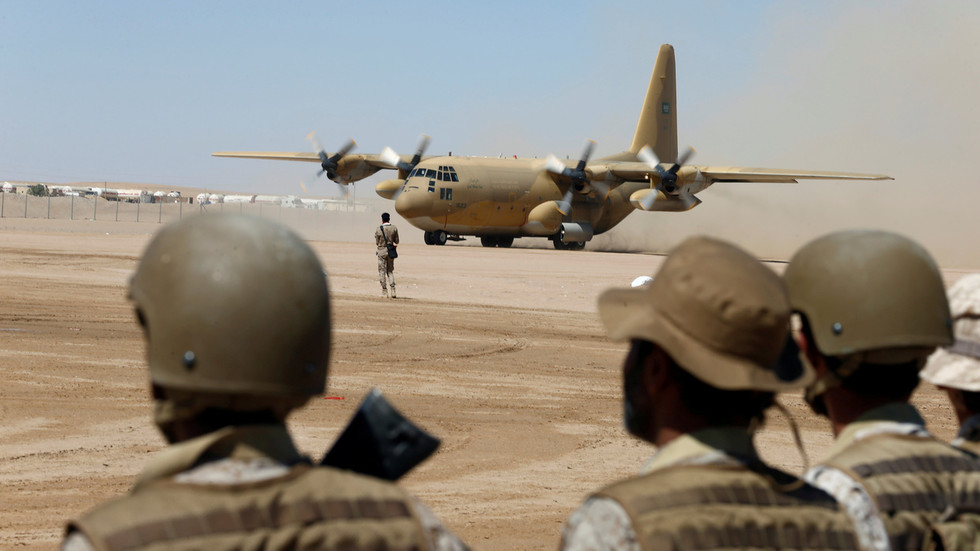 Canadian NGOs demand the cabinet stop the thriving weapon exports to Riyadh, Ottawa’s second-largest non-US arms buyer and a major actor in the Yemen war. The UN has already taken Canada to task for the shipments.

A total of 39 human-rights, arms-control, and labor organizations, among them Canadian branches of Amnesty International and Oxfam, have penned an open letter to Prime Minister Justin Trudeau, sounding the alarm “about the serious ethical, legal, human rights and humanitarian implications of Canada’s ongoing exports to Saudi Arabia.”

Similar pleas were sent to the government at least three times – in March 2019, August 2019, and April 2020 – but were left unanswered, the signatories said.

Canada’s arms exports to the Saudi kingdom – which leads a coalition of Arab nations fighting against Shia Houthi militias – have almost doubled since 2018, amounting to $2.9 billion in 2019, the letter states. Riyadh is now the largest recipient of Canadian military products apart from the US.

This goes on despite Canada being a full-fledged member of the 2014 Arms Trade Treaty (ATT) which requires parties to ensure weapon systems they sell do not violate existing arms embargoes or are used for human-rights abuses, including terrorism.

Ottawa suspended arms exports to Riyadh following the death of journalist Jamal Khashoggi at the Saudi consulate in Istanbul, but resumed them this April, citing the need to keep thousands of jobs “not only in Southwestern Ontario but also across the entire defense industry supply chain, which includes hundreds of small and medium enterprises.”

The open letter follows Canada’s appearance on last week’s report by the UN Human Rights Council Group of Experts. The publication singled out several nations supplying arms for the devastating war in Yemen, which has killed 112,000, among them 12,000 civilians, since its outbreak in 2014. 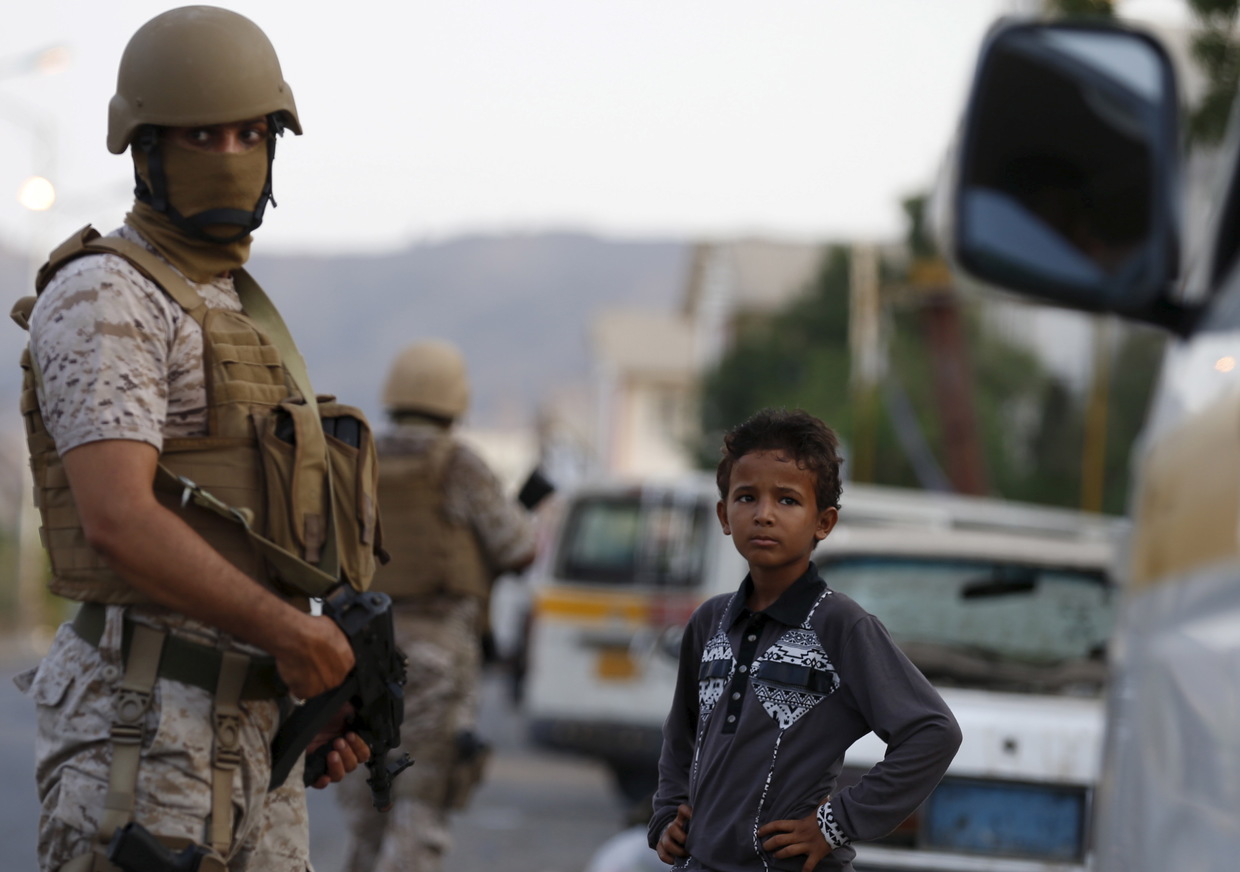 The Saudi-led intervention has pushed Yemen to the brink of famine, UN estimates

UN experts accused “third states,” including Canada, France, Iran, the UK, and US, of funneling arms to belligerents in Yemen, “thereby helping to perpetuate the conflict.” Canada was mentioned for the first time in the damning report.

Canada’s export of weapon systems to Saudi Arabia broke records last year, almost entirely owing to a $14-billion contract on the delivery of light armored vehicles (LAVs) to the kingdom’s military. Nearly all LAVs are being assembled in London, Ontario at a factory belonging to US-based General Dynamics.