Coronavirus: Canadian says he was told that government quarantine facilities for locals only, made to pay for 14-day hotel stay

The 43-year-old traveller flew from Chengdu without accommodation, believing he could stay at a government-run facility. Officials told him he could get a hotel room, book a flight out or be deported

A Canadian national required to go into quarantine under Hong Kong’s new border policy has questioned inconsistencies in the treatment of locals and non-locals, saying he was denied the option of staying at a government-run facility and forced to choose between a 14-day hotel stay at his own expense or deportation.

The 43-year-old, an ethnic Chinese man who holds only a Canadian passport, is one of nearly 8,000 people to be quarantined under the policy introduced earlier this month, which provides for residents and non-locals at government facilities if they are without accommodation in the city.

But on arrival at Hong Kong International Airport on Wednesday after spending time with family in the mainland city of Chengdu, the part-time English-language teacher, who asked to be referred to as Jay, said he was informed that would not be possible in his case.

Jay said he had chosen to fly to Hong Kong to renew his 60-day Chinese visa fully aware that those travelling to the city from the mainland faced a two-week quarantine.

While locals are generally allowed to self-quarantine at home – a practice that has already encountered criticism – non-locals can either stay at hotels or be sent to “temporary accommodation provided by the government”.

According to the Department of Health, the government has issued 7,858 quarantine orders from February 8 to Saturday – 6,974 to Hong Kong residents and 884 to non-locals.

Among those, 6,494 people were confined to their homes, 246 were staying at hotels, and 118 were placed at government quarantine centres.

Jay said he had not arranged accommodation beforehand, believing he could opt to stay at a government site. “However, I was told that only locals are taken to those facilities and that all non-locals must either stay with a friend or pay for a hotel for 14 days,” he said.

Jay said he was given three options on the spot: be deported to mainland China via land, book a flight out of Hong Kong, or find a hotel and submit to quarantine.

In the end, Jay checked into a hotel in Tsim Sha Tsui and paid for two weeks of hotel fees, which he expects to come to about HK$6,000 (US$772) including food and other expenses.

Jay said he was also told to record his body temperature, but was not provided with a thermometer.

Instead, a government officer told him to buy one from a pharmacy, he said.

“When I asked them how they can tell me to quarantine myself for everyone’s safety yet advise me to go to a pharmacy and break the rules, they paused and responded that they don’t agree either, but were only following instructions,” he said.

Between last Wednesday and Sunday afternoon, Jay said, he was contacted just once by government officers, via a video call to ascertain his whereabouts, which lasted “seconds”.

“I don’t see how that’s a working system,” he said.

A spokeswoman for the department said people under quarantine would be given a thermometer if they did not have one. She also said the government’s quarantine facilities did take non-locals.

When asked under what circumstances non-locals could be sent to quarantine camps or confined in hotels and given electronic wristbands to monitor their whereabouts, the spokeswoman told a Post reporter to refer to past government press releases.

Jay said he had informed the Tsim Sha Tsui hotel he was staying in about his quarantine status, and staff had not been inside his room since he checked in.

“[The hotel’s manager] felt it was unfair and [said] they had not been provided any guidelines to deal with such a situation,” Jay said, adding that the sentiment was understandable.

To avoid face-to-face contact, Jay said, staff had been leaving fresh bedsheets outside the door of his room, where he had also placed bags of rubbish for collection.

“Frontline staff and administrators of hotels often do not know if these people have to be quarantined for 14 days by law. It is possible that the hotels do not know at all,” Li said. 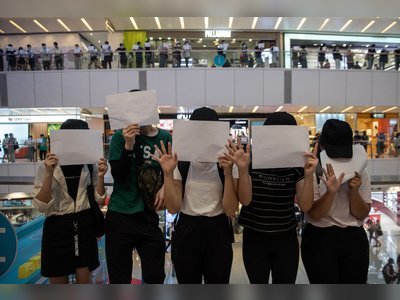 If the words of Mao Zedong and Lee Kuan Yew don’t offer enough insights, Hong Kong’s “freedom fighters” could learn from the experience of pro-democracy protesters in Taiwan and... 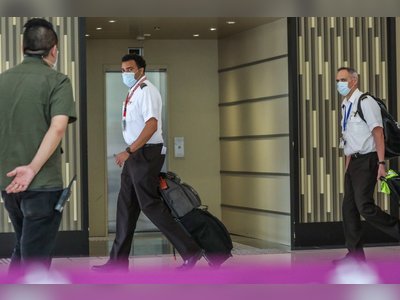 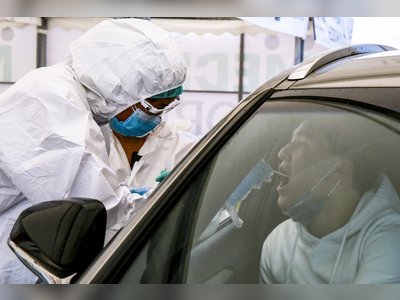 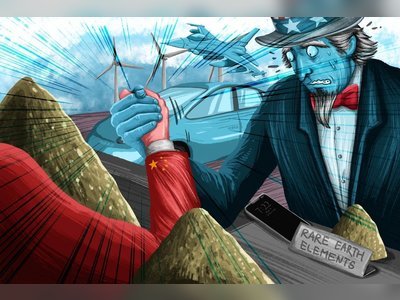 Digging in on rare earth, the next front in the US supply chain war with China

US scrambling to close the gap with China, which dominates the mining and refining of these essential materials for hi-tech military and consumer products. The drive to develop ... 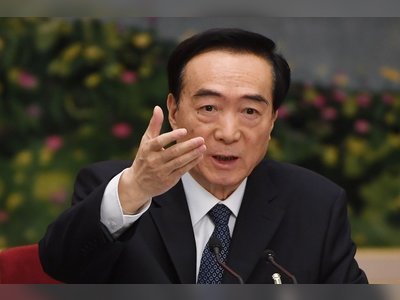 Those barred from entering the US include Xinjiang party secretary Chen Quanguo and Xinjiang Public Security Bureau director Wang Mingshan. The move is the latest in a series of... 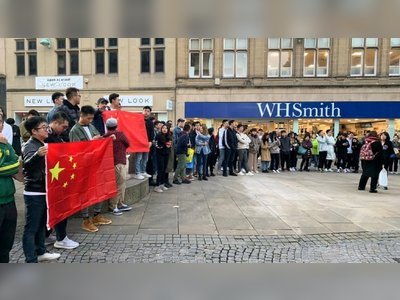 UK universities are testing a new online teaching link for students in China - which will require course materials to comply with Chinese restrictions on the internet. 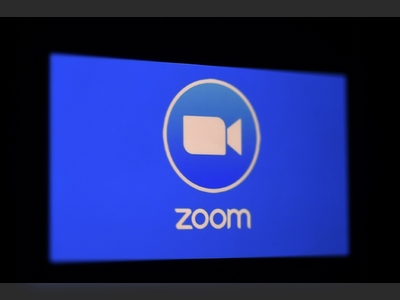 Zoom Is Fighting Rumors In India That It's A Chinese Company

Following the Indian government's ban of 59 apps owned by Chinese companies, the video app company is reminding people it's American. 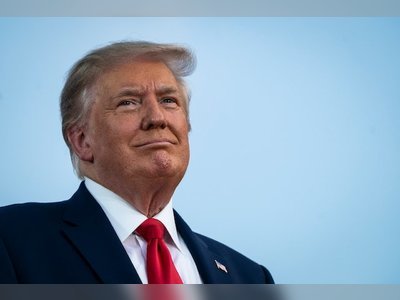 In 7-2 rulings in both cases, the justices rejected the president’s assertion that he enjoys absolute immunity while in office. Trump nominees Neil M. Gorsuch and Brett M. Kavan...