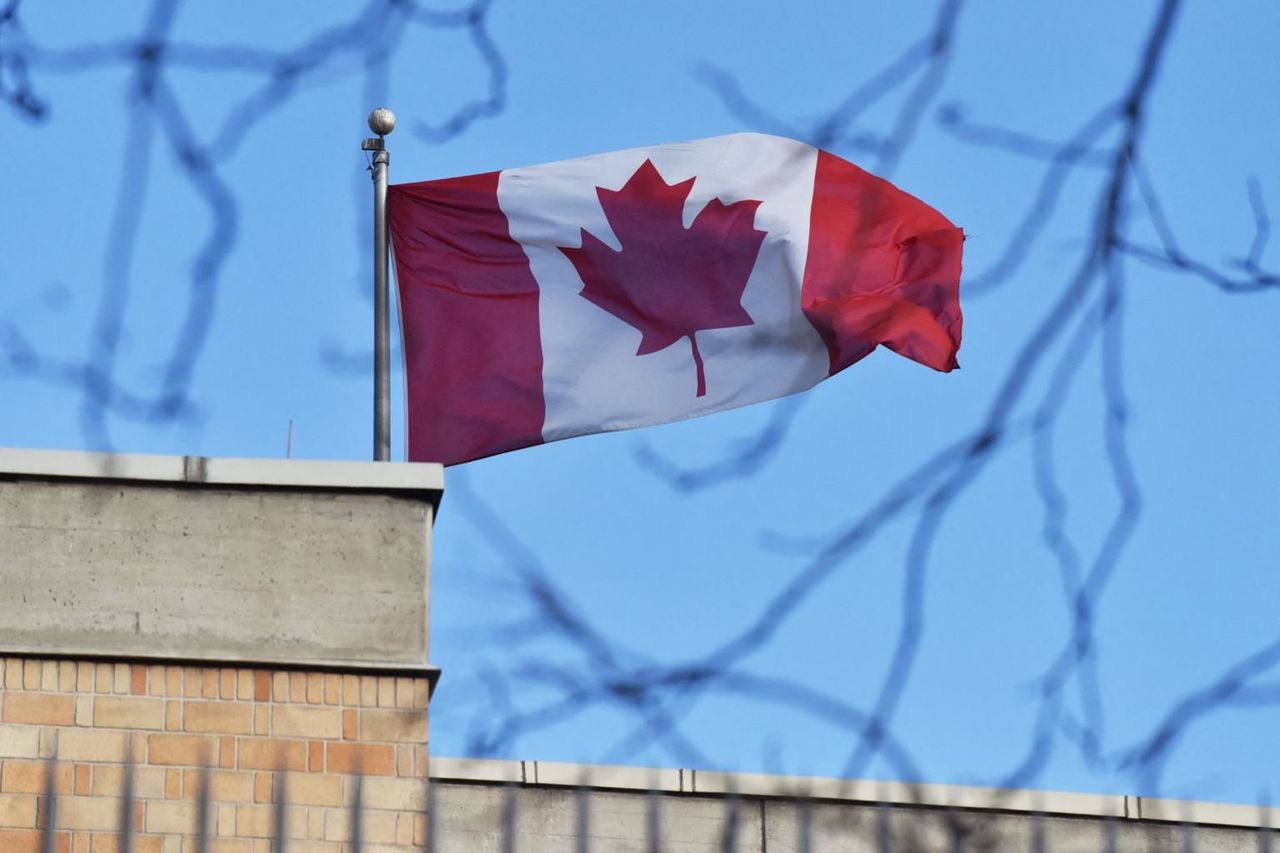 Canadian Prime Minister Justin Trudeau’s new immigration pathway for Hong Kong residents has received 3,100 applicants three months since its launch, a spokesman for the country’s immigration ministry said on Thursday.
In November, the Canadian government said it would make it easier for Hong Kong youth to study and work in Canada in response to a new security law imposed by China on the former British colony.

Under the new visa rules, any Hong Kong resident who has graduated from a Canadian university in the past five years can apply to work for up to three years. Those with equivalent foreign credentials are also eligible.

This initiative, the first of three to target young Hong Kong residents, was launched on Feb. 8 and has received 3,100 applications as of May 18, according to Immigration, Refugees and Citizenship Canada (IRCC).

The programme had received 503 applications in the first three weeks of the launch.

“The ties that bind Canada and Hong Kong run deep. With young Hong Kongers casting their eyes abroad, we want them to choose Canada,” IRCC press secretary Alexander Cohen said in an email.

Canada is a second home for many Hong Kong residents after their families moved to the Vancouver and Toronto areas ahead of the British handover of its former colony to China in 1997.

After obtaining Canadian citizenship, many returned to Hong Kong, which is now home to about 300,000 Canadians – one of the largest Canadian communities abroad.

As China imposed a sweeping national security law in Hong Kong last year after massive protests, residents of the city moved tens of billions of dollars across the globe to Canada, where thousands are hoping to forge a new future.
Add Comment