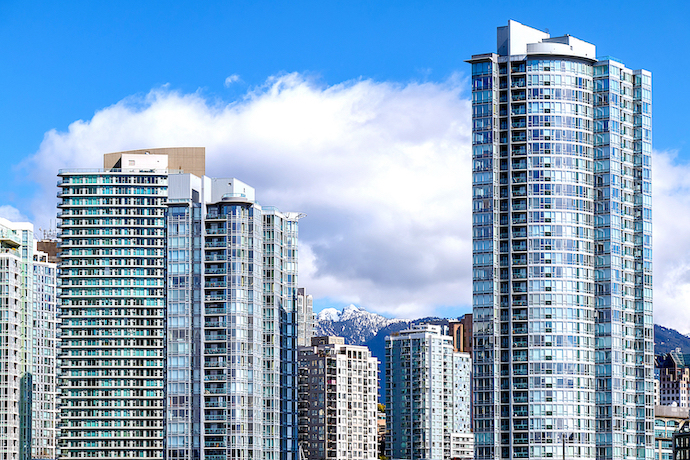 Commission of Inquiry into Money Laundering in B.C examined one instance in which a low-income man and his family bought $32 million worth of housing in Vancouver after transferring $114 million from largely obscure offshore accounts
A citizen of the People’s Republic of China reported average annual earnings of $40,615 to Canadian border agents yet went on to buy $32 million worth of Vancouver real estate after moving $114 million from Hong Kong-based depositors with connections to organized crime and the Chinese Communist Party, a case study by counsel for the Commission of Inquiry into Money Laundering in B.C. shows.

The study is one of over 1,000 commission exhibits, and it hits on a number of vital aspects of money laundering heard during the course of the 18-month inquiry, such as nominee purchases, obscure corporate structures, fraud, layering and placement of assets (particularly real estate) and links to organized crime and corruption.
#Commission of Inquiry
Add Comment