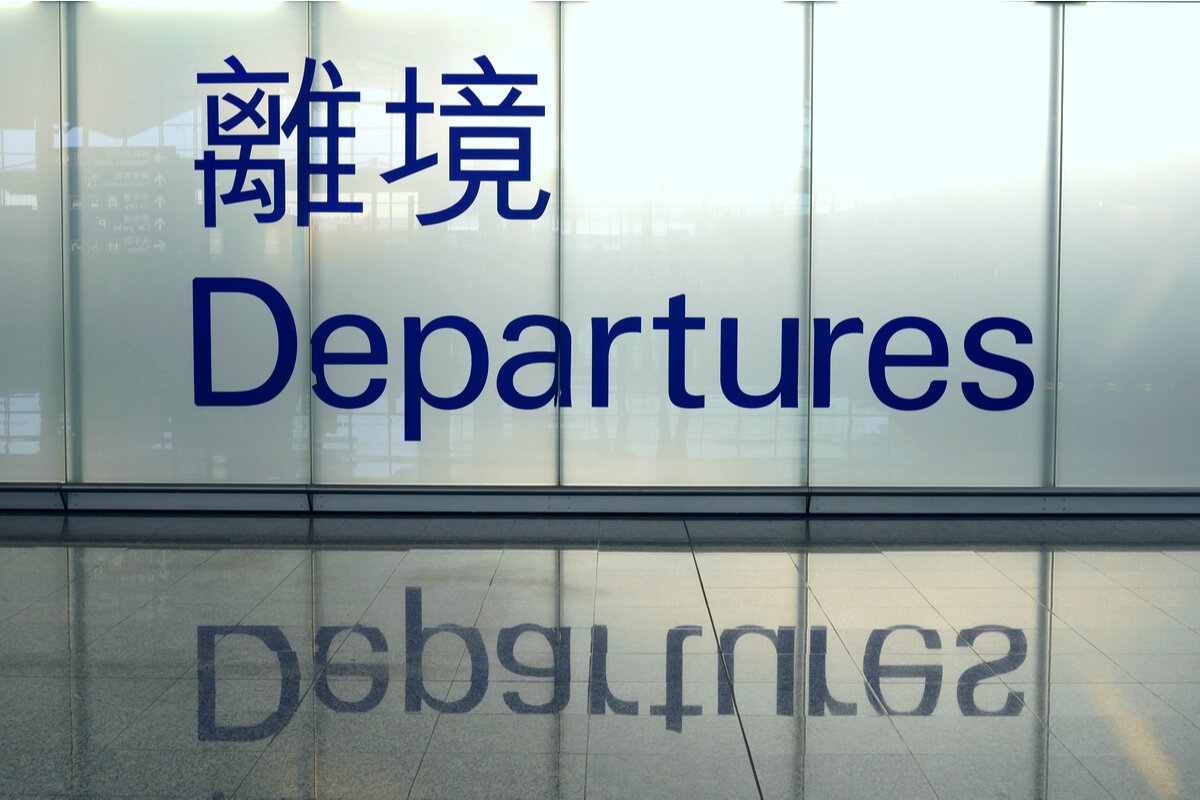 As China imposed a sweeping national security law in Hong Kong last year after massive protests, residents of the city moved tens of billions of dollars across the globe to Canada, where thousands are hoping to forge a new future.
Capital flows out of Hong Kong banks reaching Canada rose to their highest levels on record last year, with about C$43.6 billion ($34.8 billion) in electronic funds transfers (EFT) recorded by FINTRAC, Canada’s anti-money laundering agency, which receives reports on transfers above C$10,000.

The previously unreported outflows, the highest since 2012 when the earliest FINTRAC records are available, are the first evidence of a significant flight of capital overseas from the Asian financial hub following the security turmoil.

One Canadian lender, Equitable Bank, also told Reuters it had seen a surge in deposits from Hong Kong just after the new law was introduced in June 2020. Critics say the law was aimed at stifling dissent, an allegation denied by Beijing which says it was needed to strengthen national security.

The Hong Kong government has said the city has not seen significant capital outflows since the anti-government unrest first began in 2019, when a now-shelved bill that would have allowed extraditions to mainland China was proposed.

The record transfers, up 46% from 2016 and up 10% from 2019, came in a year when Hong Kong police froze the accounts of several people linked to pro-democracy protests, triggering concern among some residents about asset safety.

The outflows represent only 1.9% of Hong Kong’s total bank deposits in 2020. But, at the same time, the FINTRAC data captures only a fraction of total legal inflows into the Canadian economy because many transactions are not included, such as transfers via cryptocurrencies, between financial institutions, or under C$10,000, said spokesman Darren Gibb.

The agency has seen a steady increase in overall EFT reporting, consistent with global trends, he said.

And it’s not just money.

Reuters interviewed a dozen immigration consultants, lawyers, and real estate brokers who provided a window into how many Hong Kong residents are eager to start a new life in Canada and bring with them millions of dollars, once pandemic-induced travel restrictions end.
Add Comment