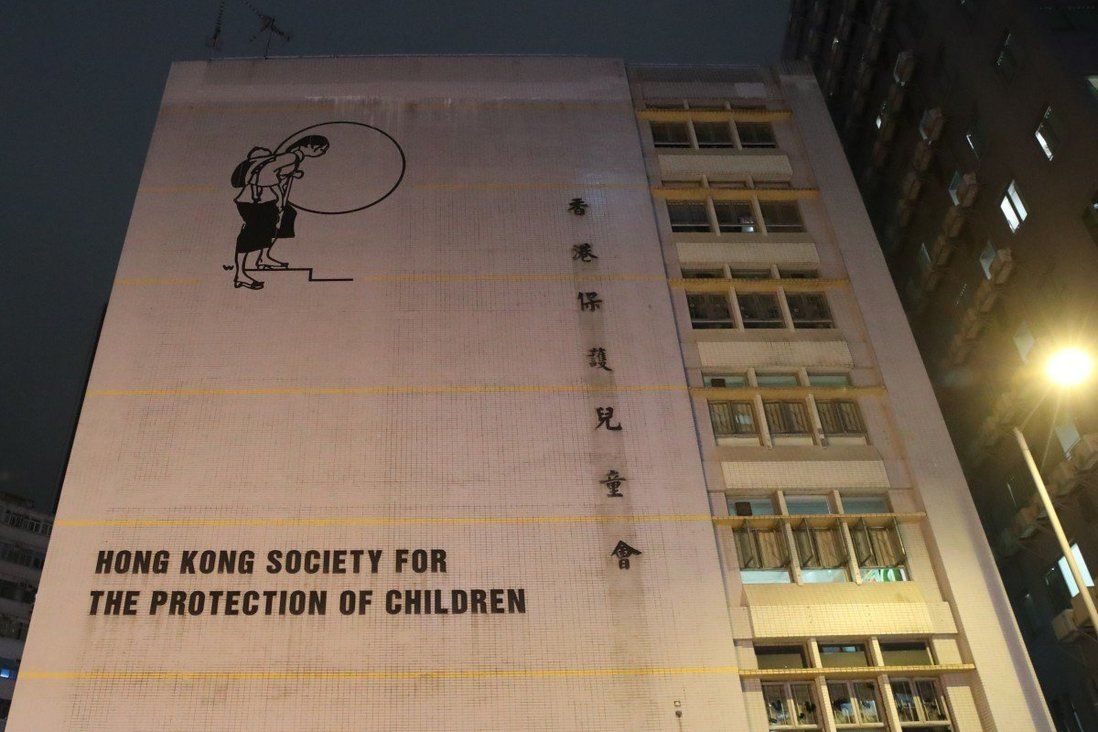 Police have arrested and charged 20 staff from the Hong Kong Society for the Protection of Children (HKSPC) for alleged abuse.

Calls are mounting for a scandal-hit children’s home in Hong Kong to be temporarily taken over by a third party, after an interim review into alleged abuse there found rough handling of toddlers had become “habitual”.

Police have arrested and charged 20 staff from the Hong Kong Society for the Protection of Children (HKSPC) for allegedly abusing at least 35 children at a residential home in Mong Kok.

Commissioner of Police Raymond Siu Chak-yee on Thursday said he had expanded the investigation team for the case from 21 to 26 members, adding he hoped it could complete its sweep of 60,000 hours of CCTV footage within a month and bring more culprits to book. 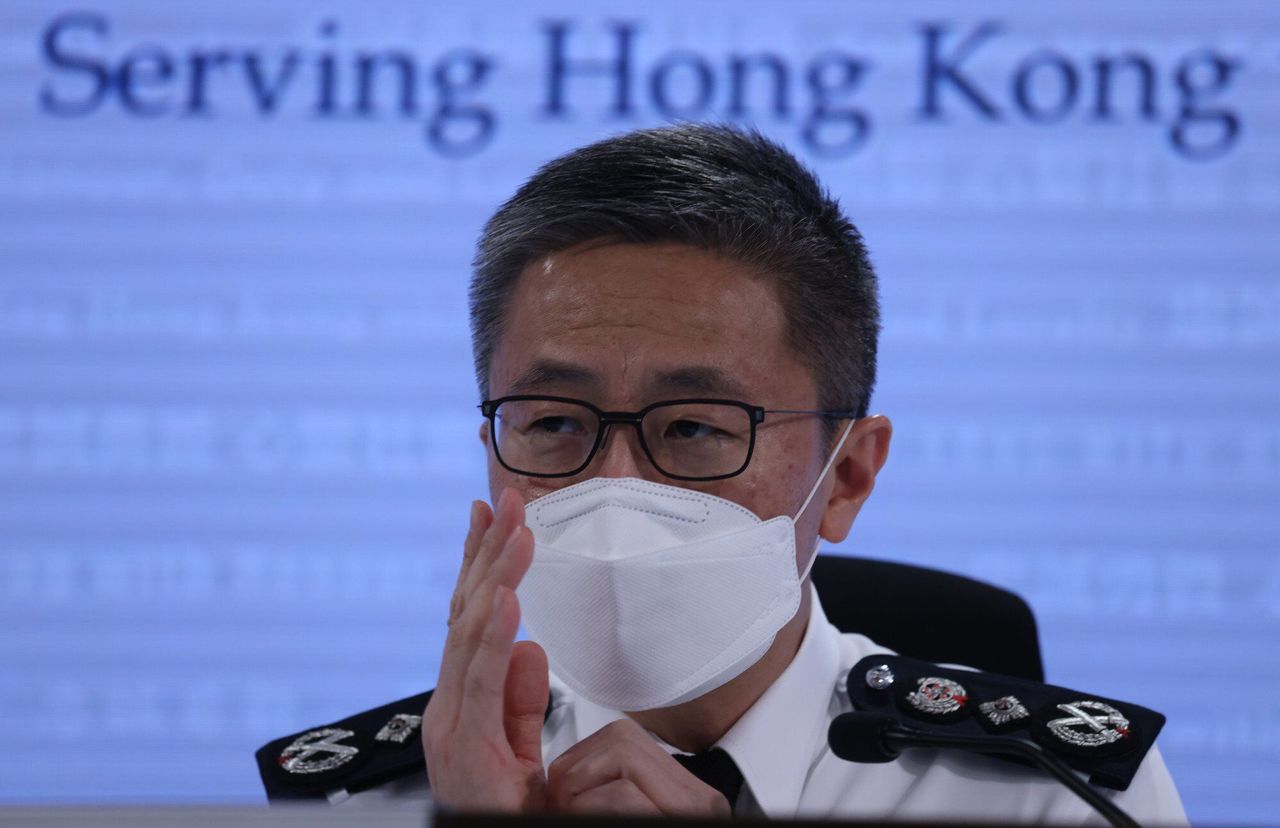 The HKSPC on Wednesday released a summary of an interim review report it had submitted to the Social Welfare Department as requested a day earlier.

The review, compiled by an independent committee the group set up earlier this month, found errors and failures at all levels of the organisation, from daily operations and supervision to staffing.

The report made a series of recommendations, including replacing all of the home’s care workers, enhancing its governance and daily supervision, and strengthening training.

The HKSPC pledged to adopt all the recommendations to rebuild the home. Two senior employees – society director Susan Choy So Suk-yin and Shirley Chui Wai-ying, superintendent of the home – have resigned over the case.

Secretary for Labour and Welfare Law Chi-kwong on Wednesday said the Social Welfare Department had demanded the HKSPC implement all the recommendations as soon as possible, and would closely monitor it.

He said the department would also continue following up the review of the society’s other services as a basis to consider whether the organisation is still fit to provide the government-subsidised services.

But lawmaker Vincent Cheng Wing-shun, of the Kowloon West constituency, said the report was not enough to address all the problems. He urged the government to set up its own independent committee to investigate the case and consider whether to revoke the group’s licence based on the findings.

He also questioned the department’s supervision of the home and its effectiveness, which he said should also be reviewed.

“It is not only about the children’s home. It also involves many other parties, including the role of the Social Welfare Department,” he said. “These children are different from other welfare cases, as they are unable to speak for themselves. They need higher-level supervision and handling standards.” 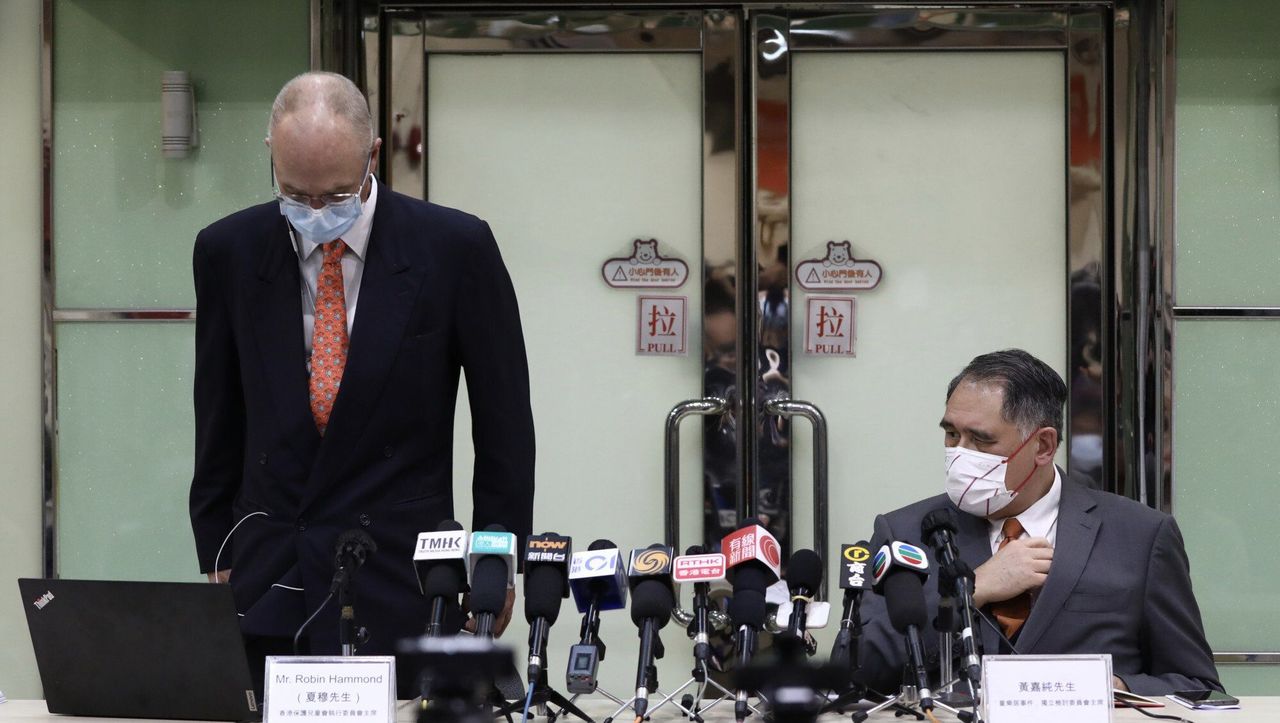 Cheng said the home should be temporarily taken over by a third party while it was being investigated.

“The public has lost total trust in it, which can hardly be regained through a short report,” he said.

Sze Lai-shan, deputy director of the Society for Community Organisation, also urged the government to temporarily take over the home until the investigation was completed, including reviewing all the care workers one by one and evaluating the home’s childcare guidelines and concept, to protect the children.

“The investigation will take a while when these children are staying there,” she said, adding the government should enhance the training for childcare workers to raise quality of the sector. “Not all people can be a childcare worker, which requires experience and good training.”

Social welfare legislator Tik Chi-yuen said the recommended measures would take time to be enforced, but he was more concerned about the children still there.

He said the suspension of many care workers and the management resignations would cause chaos at the home and affect the children’s care. He suggested the home bring in outside professionals to look after the children.

He also urged the HKSPC to bring two independent people into its management team to end the “wrong culture” at the home.

Tik called on the department to enhance its supervision of childcare services, and suggested inviting justices of the peace or other public members to join inspections of centres.

But he added that asking a third party to take over the home or moving the children was more of a punishment for the organisation. It was not a good option for the children, given the city’s severe shortage of residential care services and adjustment issues which could arise.

Priscilla Lui Tsang Sun-kai, a member of the Commission on Children, urged the government to investigate the monitoring role of the Labour and Welfare Bureau and the Social Welfare Department in the incident, including what the government did in its supervision of the group.

Law promised on Wednesday to improve the department’s regulatory mechanism, including adopting a risk-based approach, and enhance inspections of childcare service providers to ensure they met the service quality standard and statutory requirements, with effective internal control and monitoring mechanism in place.

He said the government would invite the Working Group on Children Protection of the Commission on Children to supervise a review on children welfare services, covering the residential child care and related services, with an aim to complete the review by March next year.