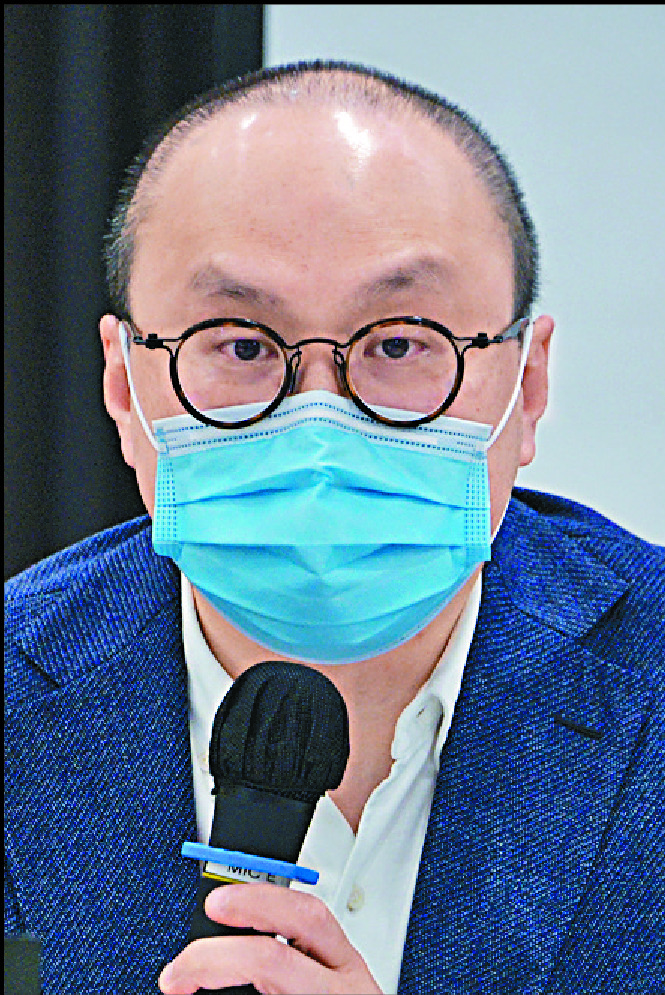 However, Li noted, the current manpower shortage at care homes means staff who have just returned to the SAR will still be allowed to work.

Wong Chi-kwong, deputy director of the Office of the Government Chief Information Officer, said authorities have received 2,000 inquiries related to the LeaveHomeSafe app since Tuesday, with 300 of them revolving around the new color-code system.

The chairman of the Hong Kong Direct Subsidy Scheme Schools Council, Dion Chen, called on authorities to clarify the amber-code rules for recently-arrived students who are double-jabbed, including whether they are allowed to take part in maskless extracurricular activities.

The news came as Hong Kong recorded 4,593 new Covid-19 cases - 4,344 local infections and 249 imported - as well as four deaths, taking the fifth-wave death toll to 9,341. Also, a cluster at the Children's Hospital's hematology and oncology department was discovered following the infection of two doctors, a nurse and a patient-care assistant.