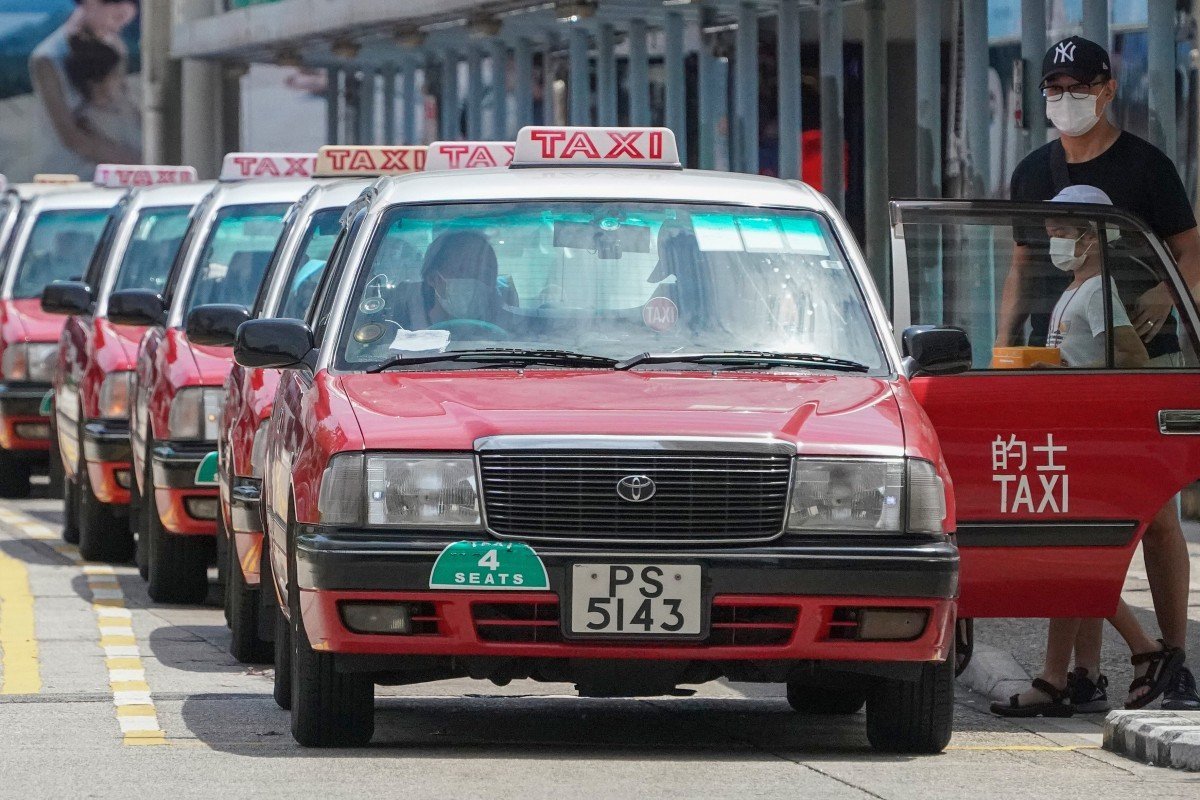 Various stakeholders renewed the call on Tuesday after the Transport and Housing Bureau announced on Monday night its decision to scrap the franchised taxi services bill. The proposed law would have allowed three franchises to operate about 600 ride-hailing premium taxis, with services such as electronic payments and Wi-fi, and fares 50 per cent higher than that of a normal cab.

The bill, introduced in the Legislative Council in April last year, aimed to offer passengers a premium alternative to the existing system, following complaints over driver misbehaviour, such as overcharging, cherry-picking passengers and taking circuitous routes. 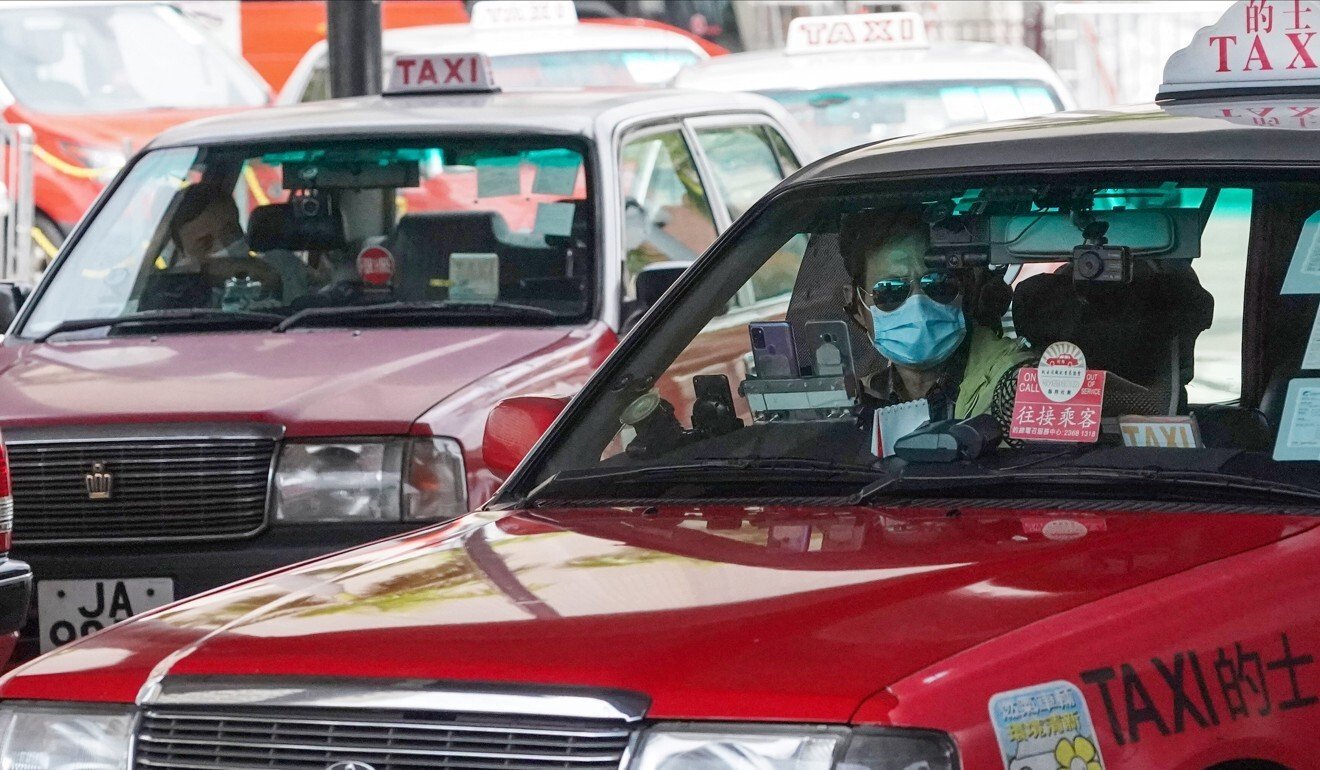 There is no room for Hong Kong’s taxis to enhance their service quality.

The bureau said the decision was made after taking into account the latest economic situation and views of the community and the bills committee.

“A number of members were concerned that introducing franchised taxis would further aggravate the operating difficulties faced by the trade amid the economic downturn,” a bureau spokesman said.

“Having considered the latest economic situation and the views received at the bills committee earlier, the government considers that it is not an opportune time to introduce franchised taxis now,” he said.

The spokesman said the government would review the proposal and the way forward “in the light of public views and relevant circumstances”.

Chief Executive Carrie Lam Cheng Yuet-ngor said on Tuesday the government had to put aside the franchised taxi bill given the current economic slump.

“The economic situation facing us is unprecedentedly worrying,” she said. “There were things we believed that we should be doing two years ago, but in the face of the existing economic downturn, should we put them aside for a while and slow them down a bit?”

Both the taxi industry and ride-hailing firm Uber, which had fiercely opposed the plan, welcomed the decision, while the industry said the scheme would have done nothing to enhance overall taxi service and solve the plight faced by cabbies.

“The bill withdrawal is a wise move,” said the Hong Kong Taxi Council, an alliance of 42 taxi groups. “It avoids adding fuel to the fire.”

The difficulties facing the taxi sector were due the Covid-19 pandemic, it said, adding the government should help cabs upgrade their service.

Ng Kwan-sing, the council’s vice-chairman, hoped the government would put the focus back on upgrading cars from the existing pool of 18,163 cabs into premium ones.

“We hope the government will provide a pathway for the city’s taxis to upgrade themselves into premium ones, such as setting up the standards and a regulation system for them to be upgraded into premium taxis that can charge higher fees,” he said.

“At present, there is no room for the city’s taxis to enhance their service quality. The government should set up a regulation system to help the development of local taxis.”

Estyn Chung, general manager of Uber Hong Kong, said: “We welcome the government’s decision to withdraw the franchised taxi scheme bill. We hope that the government and industry can now come together to find a win-win solution for all industry participants that helps meet the government’s smart city aspirations.”

Despite operating in the city for six years, Uber rides are deemed illegal without a hire-car permit, and the firm has faced strong resistance from the taxi industry.

The company has been calling for a partnership with the Hong Kong government to address the city’s mobility future and allow it to operate legally. But officials have stood firm in cracking down on the service, with proposed increases in penalties for drivers caught providing illegal rides. 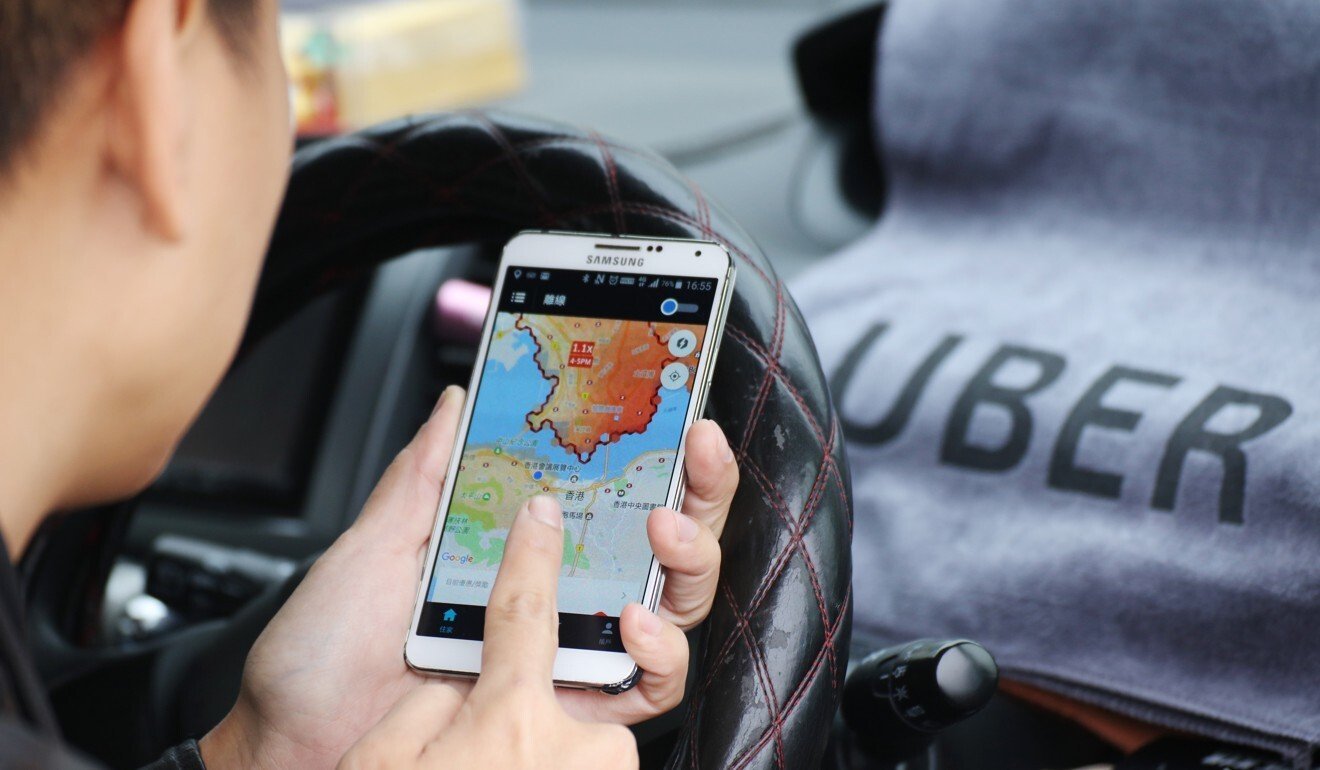 Chung said the existing permit system had imposed on Uber “unreasonable and unnecessarily complicated requirements”, making it next to impossible for the firm to apply for one.

He also called for a win-win deal with the taxi industry, saying Uber Hong Kong recorded a 78 per cent increase in taxi driver-partner sign-ups since the coronavirus pandemic in January.

“We are willing to compromise,” he said. “We take our relationship with the taxi industry very seriously and firmly believe that Uber can not only provide a solution, but can work side by side with other taxis.”

Francis Fong Po-kiu, honorary president of the Hong Kong Information Technology Federation, said it was time for the government to reform the unregulated ride-hailing market.

“The government should consider opening up the ride-hailing market for the sake of facilitating the city’s innovation and technology development, and meeting the mounting needs of the public for convenient ride-hailing services,” he said.

“It is not only about Uber, but also other potential ride-hailing investors such as Didi. If the government continues its restrictive approach to ride-hailing, it would only dampen the interests of other investors.”