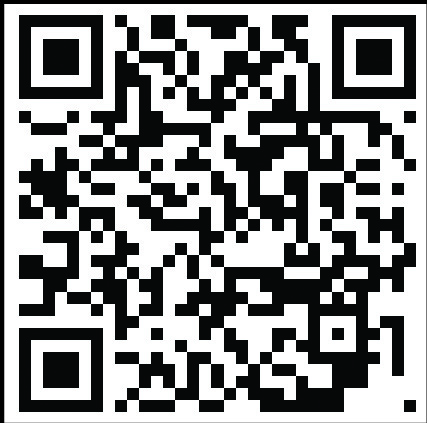 The video, believed to be dashcam footage from the taxi, showed the cow crashing into the front of the taxi. The animal staggered few meters and rolled on the road.

A cattle concern group said on Facebook on Monday that the animal was treated at a farm , but its condition was bad, and believed it had walked for a while before being found by Agriculture, Fisheries and Conservation Department staff hours later.

Officers said yesterday that the animal died, and its body had been taken away for an autopsy.

Kung did not report the matter to the police, who launched a probe after the video was put online.

"The police puts high emphasis on the case, and it is being followed up by the Traffic New Territories north headquarters," the police said.

Kung was arrested yesterday on four charges, including dangerous driving, interfering with a vehicle involved in an accident to conceal evidence, and failing to stop and report after an accident. He was still being detained as of last night.

The maximum penalty for dangerous driving is three-year imprisonment and a fine of HK$25,000.

One commented: "How come the driver can't see the big cow, please disqualify yourself from driving and don't bring trouble to people."

Another said: "The driver is not even stepping on the brake even though a big cow is standing there, will he do the same if the one standing there is human?"
#Facebook
Add Comment