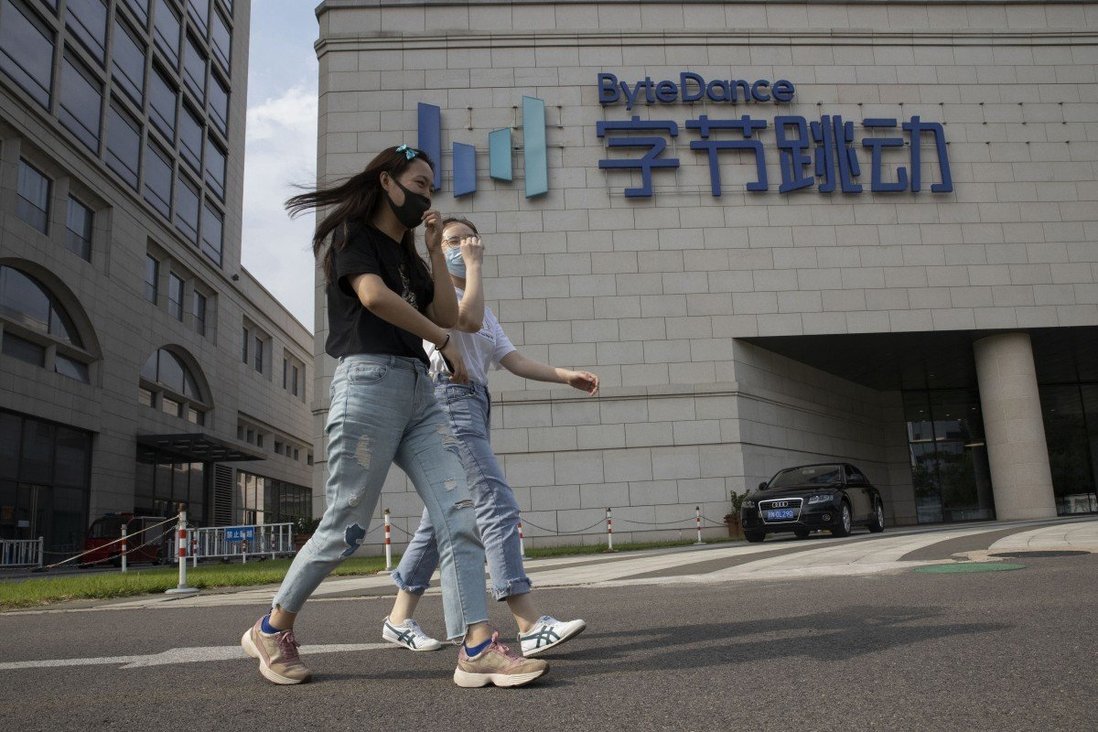 ByteDance, owner of short video-sharing apps TikTok and Douyin, has suspended development of smartphones under the Smartisan brand to refocus on its Dali line of hardware products for the education sector.

New Stone Lab, the hardware project team that leads research and development at Smartisan, will be folded into the group behind ByteDance’s Dali smart lamp to create new education hardware products, according to a spokeswoman for the Beijing-based company.

“Service to [existing] Smartisan users will not be affected,” the spokeswoman said on Monday. “We will continue to explore the innovation opportunities of Smartisan OS to give users a better experience.”

That restructuring, which was first reported by Chinese media outlet LatePost citing anonymous sources, will have Louis Yang, the co-founder of social media app Musical.ly that was acquired by ByteDance in 2017, head the expanded education hardware group. Yang will report to Chen Lin, education business leader at ByteDance and former chief executive of the Beijing-based company’s Jinri Toutiao news platform, according to LatePost.

The Smartisan Nut Pro 3 was the first smartphone released by ByteDance in 2019, months after the company acquired a set of patents and hired a number of employees from device maker Smartisan Technology.

ByteDance’s move has ended the dream of entrepreneur Luo Yonghao, who founded Android smartphone maker Smartisan Technology in 2012, to surpass Apple’s innovation in smartphones and other devices.

Luo, who has publicly admired the late Apple co-founder Steve Jobs, has said that the iPhone maker “lost its soul” since Jobs died, which led to a deterioration in the design and performance of Apple products. Luo said he stopped using iPhones since the iPhone 6 model was released.

He also predicted that Apple “will copy us like crazy” after Smartisan launched its R1 smartphone model and the TNT Station, an all-in-one personal computer that uses the Android operating system.

By 2019, Luo was scrambling to pay off Smartisan’s debts amid an economic slowdown in China. That same year, ByteDance acquired a set of patents from Smartisan and hired a number of its employees. That enabled ByteDance to start its New Stone Lab hardware programme, headed by former Smartisan chief technology officer Wu Dezhou. 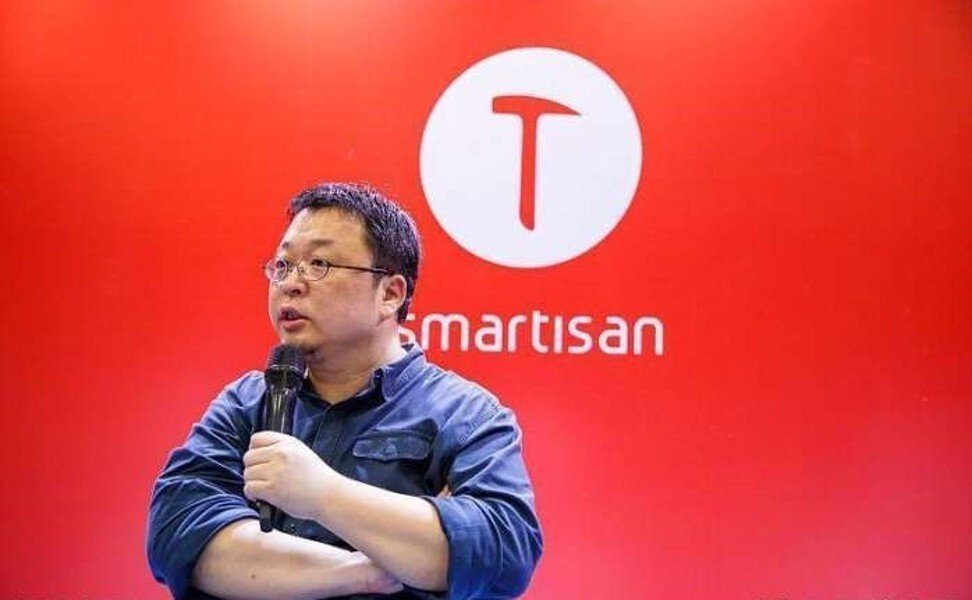 ByteDance launched its first smartphone under the Smartisan brand in November 2019 with enhanced support for Douyin. Luo, meanwhile, became a live-streaming star in China, where he has sold a range of products via Douyin to help pay off his debts.

Despite ByteDance’s efforts, Smartisan has been left behind in China’s crowded smartphone market.

“For Smartisan, their target user group is getting smaller and smaller, with the [domestic] market share below 0.1 per cent in 2020,” said Wang Xi, a research manager at IDC China. “For ByteDance, it’s difficult to see a high ROI (return on investment) even if they keep Smartisan investments going.”

In its latest business restructuring, tech unicorn ByteDance – with a valuation of US$140 billion, according to CB Insights – is expected to strengthen its push in the education sector under the Dali brand.

“ByteDance’s entry into connected study aids is just the beginning of its edutech push,” said Michael John, research and strategy manager at consultancy AgencyChina, “[I] expect it to further build its product suite, and advance into digital textbooks … having its own hardware is necessary to deploy educational software for primary and middle school students.” 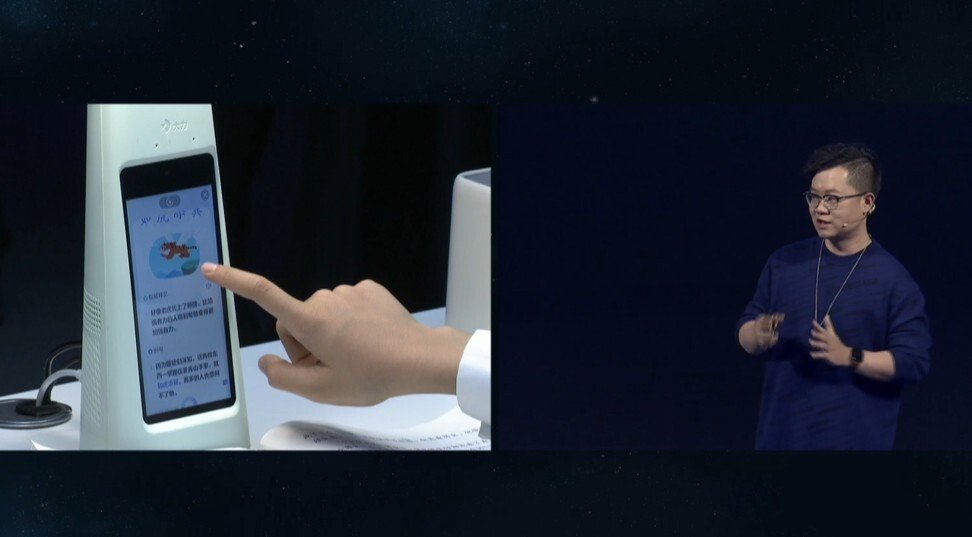 ByteDance executive Louis Yang introduces the company’s smart lamp, its first hardware for the education market, in Beijing on October 29, 2020.

The company, which has also expanded into video games, has rolled out at least nine education products since 2018, including English-learning platforms for adults and multi-subject courses for children from grades one to 12.

In October last year, ByteDance unveiled a smart lamp as its hardware product for the education sector. The device, which costs 799 yuan (US$123), was designed to enable parents to make video calls via the lamp, as their children did their school assignments at home.

The strengthening of Dali – a name that comes from a popular meme on China’s social media several years ago – may put a fresh spin on ByteDance’s education efforts, which have experienced setbacks.

Gogokid, one of the company’s most popular English-tutoring platforms, laid off employees in April 2019, according to a report by local magazine China Entrepreneur.

The stakes are high for Dali, as China’s online education market saw demand grow amid the Covid-19 pandemic, which prompted a shift to e-learning.

China‘s online education market was projected to be worth 453.8 billion yuan last year, according to a report by iiMedia Research.